The best royal fashion moments of 2021, from Meghan Markle to Kitty Spencer

Prince Harry says his family is unsafe in England and threatened to take legal action against the British government if it does not provide security for him while he is the UK — which he claimed he offered to pay for.

Harry, 37, stepped down from his royal duties in 2020, and moved to North America with his family amid tensions with Buckingham Palace.

The Duke of Sussex pays for a private security team, but lawyers claim more protection is needed in his homeland, as his family “has been subjected to well-documented neo-Nazi and extremist threats,” according to a statement.

Lawyers put the Queen’s Bench Division of the High Court on notice in September that his legal team will seek a judicial review if the government does not provide security for the prince, wife Meghan Markle, and children Archie and Lilibet, sources said. 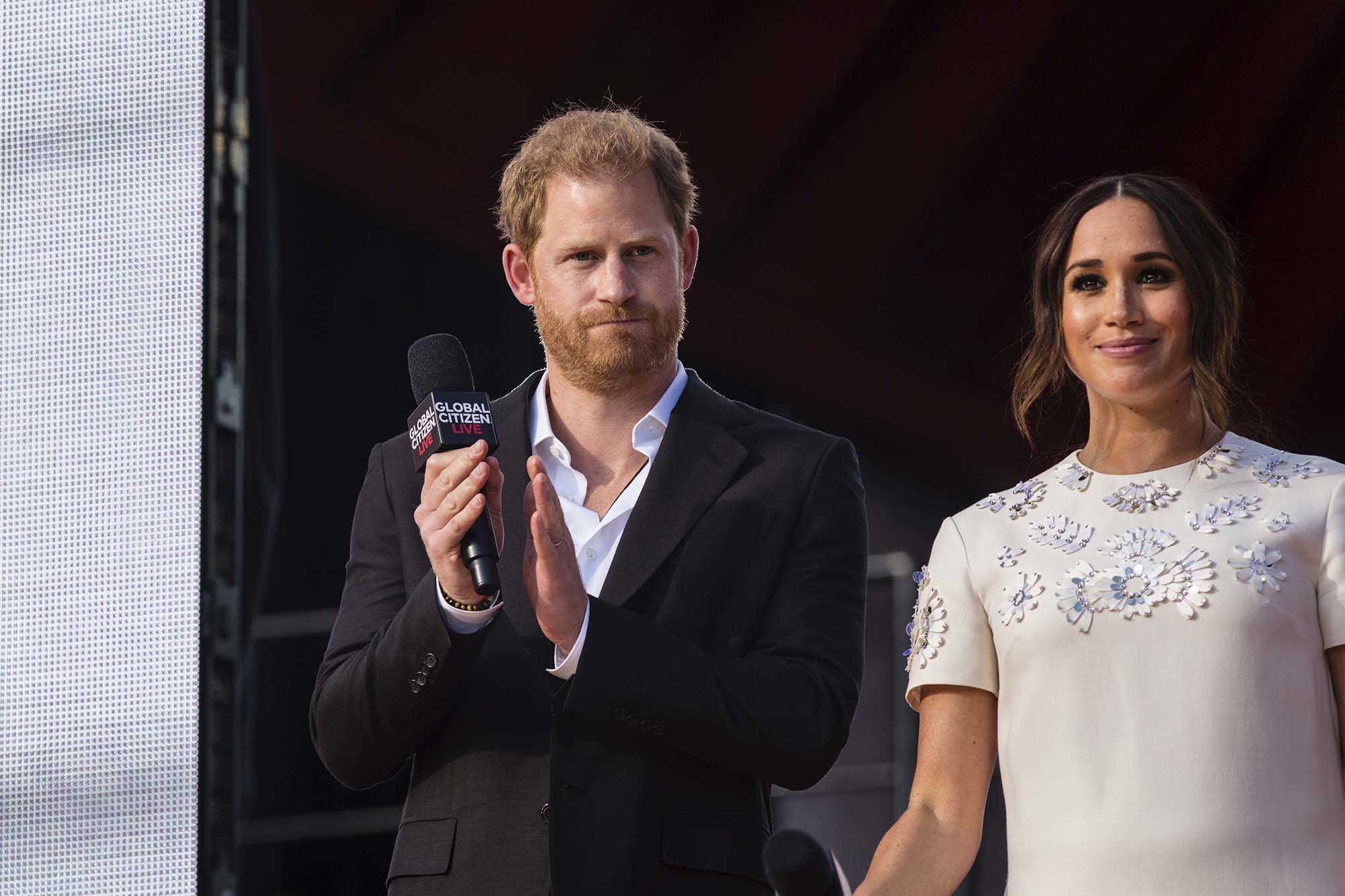 “The Duke first offered to pay personally for UK police protection for himself and his family in January of 2020 at Sandringham. That offer was dismissed. He remains willing to cover the cost of security, as not to impose on the British taxpayer,” the statement read.

Prince Harry’s security “was compromised due to the absence of police protection” during his last visit to the UK in July, lawyers said.

“The UK will always be Prince Harry’s home and a country he wants his wife and children to be safe in. With the lack of police protection, comes too great a personal risk.”

Harry is sixth in line to the British throne.