The risks of the AstraZeneca jab are so small… yet the gains are so great, writes Professor DAVID WERRING

As a clinical neurologist, I must balance on a daily basis the risks and benefits of interventions in often complex, high-risk situations.

While these are specialised decisions about the net benefit of a particular course of action, they are the stuff of medicine in general – and of course of life, too.

And it is just such a judgment that is preoccupying the minds of both scientists and the public following the news yesterday that the European Medicines Agency’s head of vaccines Marco Cavaleri now believes there is a ‘clear’ link between AstraZeneca’s Covid vaccine and blood clots. 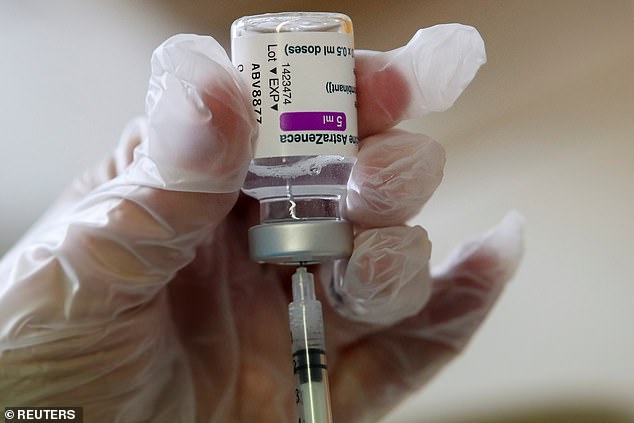 As a clinical neurologist, I must balance on a daily basis the risks and benefits of interventions in often complex, high-risk situations, writes PROF DAVID WERRING 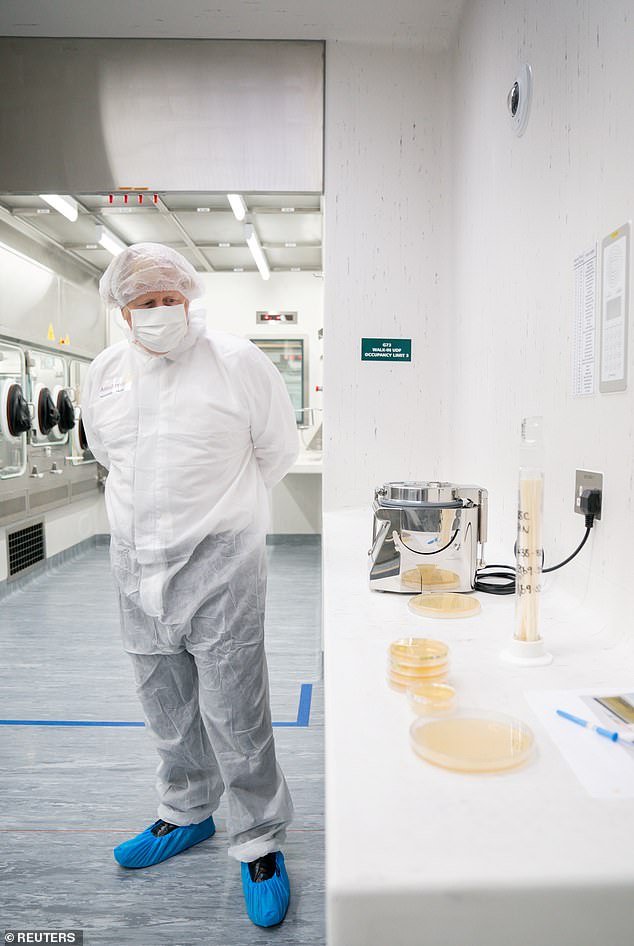 Regulators are looking at reports of unusual blood clots detected in the brains of some of those given the Oxford vaccine – a small number, but enough to lead some countries, including Germany, France and Canada, to restrict who can be given the jab

This follows weeks of reports of unusual blood clots detected in the brains of some of those given the Oxford vaccine – a small number, but enough to lead some countries, including Germany, France and Canada, to restrict who can be given the jab.

Little wonder that the low thrum of anxiety has now grown into more serious concern that could potentially undermine the rollout of the so far hugely successful vaccine programme.

This alarm is understandable, particularly against the backdrop of a year in which the world has been turned upside down.

Vaccine chiefs are treading a fine line between acknowledging concern over the latest worrying headlines and keeping us focused on the benefits of a vaccine they see as the best chance of freeing us from a virus with its own proven catastrophic consequences, among them – ironically – the chance of developing potentially fatal blood clots, symptoms affecting around one in four who contract severe Covid-19. Of course, blood clots are not always inherently bad: indeed, we would be in a great deal of trouble without them. 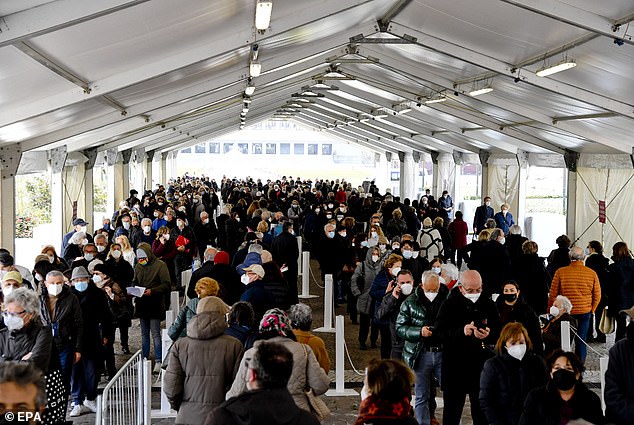 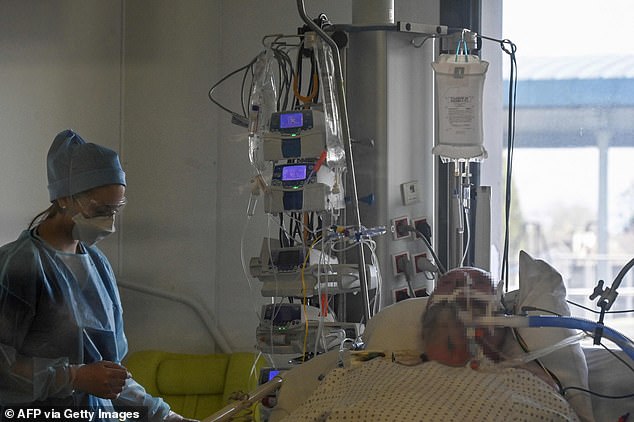 Comprised of platelets, red blood cells and a mesh-like protein called fibrin, their usual function is to prevent bleeding by helping to seal off a wound. The problems we associate with blood clots occur when one forms in a blood vessel when it shouldn’t, leading to all kinds of potentially serious and sometimes fatal health conditions.

In our arteries – vessels that carry blood away from the heart into vital organs – they cause heart attacks and strokes.

In my work I sometimes see a rare type of stroke caused by a clot in veins that drain blood from the brain, a condition known as cerebral venous sinus thrombosis (CVST). It is this latter kind that has been reported in a small number – around 30 – of the estimated 18million Britons who had received the Oxford vaccine by March 24. The great majority of these vaccine-associated CVSTs have been in young females, and, worryingly, there has been a high rate of fatality.

We don’t have the data to explain why women have been disproportionately affected yet but, in cases of CVST not connected to vaccines, about two-thirds involve females, which can probably be attributed to associations with the contraceptive pill and pregnancy.

Like many doctors, my first instinct was that, given the low number of reports, it could be nothing more than coincidence.

However, distinctive features have emerged in the reported cases which have generated concern about a link to the vaccine, not least that patients had low levels of blood platelets and unusual anti-Platelet Factor 4 antibodies, suggesting an immune reaction. These antibodies are usually found in people who have been given the blood thinner Heparin and gone on to develop something called Heparin-induced thrombocytopenia, a condition in which platelets are reduced but blood clots are more likely to form.

It raises the question of whether the vaccine triggered an immune response which included the production of these antibodies and a related, heightened chance of clotting. Yet it’s also important to state here that an association is not the same thing as a direct causal link, for which researchers need a great deal of complex supporting evidence.

There is also much we don’t know about these reported cases in terms of any shared characteristics among those involved. More research is needed before we can definitively say that all of the reported brain blood clots were caused by the AstraZeneca jab.

The fact remains that all vaccines have the potential to harm a small number and that harm has to be weighed against the clear overall benefit for the majority of the population.

As things stand, the risk of a blood-clotting problem is vanishingly small, about one in 600,000, though – it has to be said – we are in a rapidly evolving situation. Ongoing research and close surveillance is vital. It may be that a causal link is established between the Oxford jab and these brain blood clots, and, if so, it is important that doctors are made aware so that they can offer rapid diagnosis and specific treatments.

Indeed, I understand that the World Health Organisation, the EMA and our own Medicines and Healthcare products Regulatory Agency may clarify their policies over the AstraZeneca vaccine as early as today and we must, of course, follow their advice.

But whatever conclusion they arrive at we must not allow it to detract from our appreciation of the great success of our vaccination programme to date.

Clear out your home and make money from your unwanted goods with our top tips — plus book your Hols From £9.50 – The Sun

B&Q click and collect and home delivery – how does it work? – The Sun