The pandemic forced Queen Elizabeth to completely change her routine in 2020. Back in March, Her Majesty headed to Windsor Castle earlier than planned. Philip also flew in from Norfolk and joined her just days before the official lockdown began. The royal couple spent the majority of quarantine at Windsor Castle before heading to Balmoral in August. Then, they took a short break at Sandringham. But now the queen is back at Windsor Castle, and Philip has stayed behind at Wood Farm. It appears they won’t see each other for months. But, there is still one thing that Queen Elizabeth and Prince Philip insist on doing every single day. 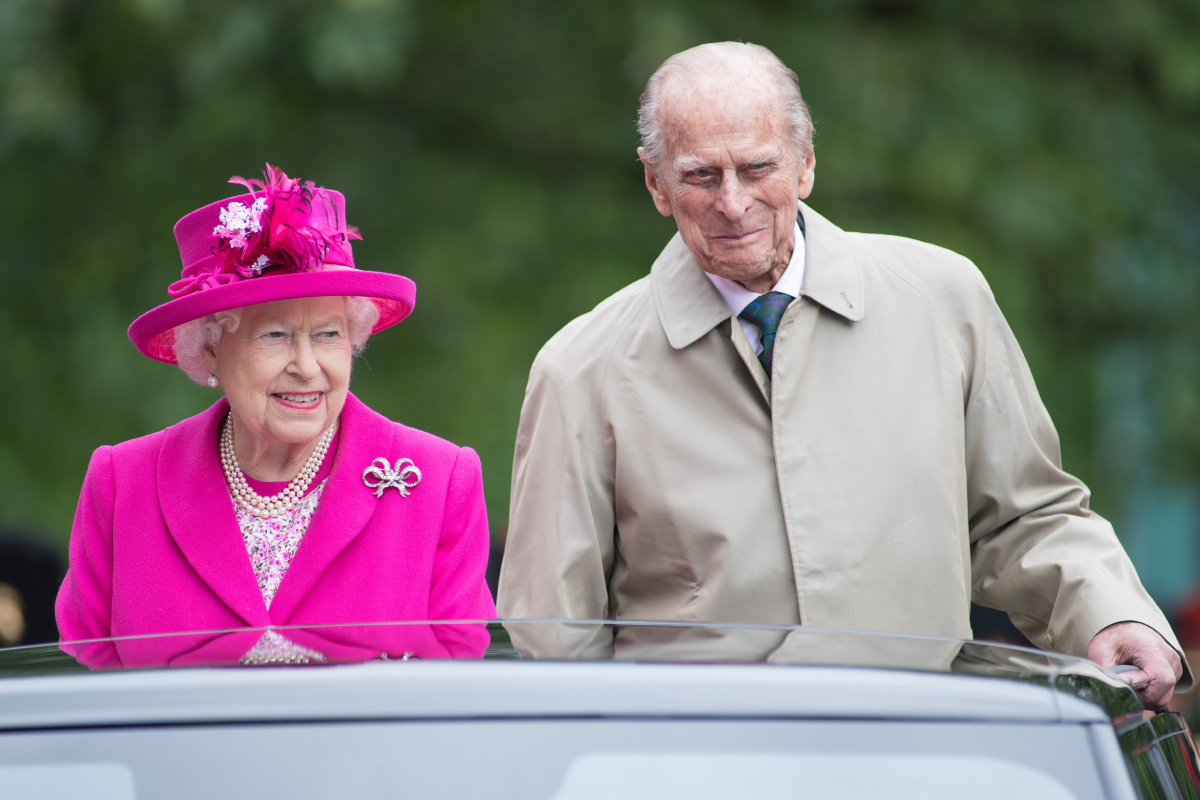 According to People magazine, Queen Elizabeth is now back at Windsor Castle after spending a few weeks with Prince Philip at Balmoral and Sandringham. Her Majesty has many homes throughout the UK, with Balmoral being her Scottish summer getaway. Sandringham is usually where she spends Christmas with the royal family.

Prince Philip’s residence – Wood Farm – is also located at the Sandringham estate, approximately 110 miles north of London. This is where he has spent the majority of his time since retiring from public life in 2017.

They made this decision because Windsor Castle was deemed “safer” for the 94-year-old monarch. The coronavirus hit London hard, so the palace has postponed large scale events, investitures, and royal audiences until 2021.

During the queen’s months in isolation, she did have a few photo ops. One was on the grounds of Windsor Castle when she knighted Captain Sir Tom Moore. Another was when she stepped out with Prince Philip for Princess Beatrice’s super-secret wedding with Edoardo Mapelli Mozzi.

For the most part, the queen stuck to photo ops on royal grounds. Her Majesty also did virtual appearances or made phone calls to perform her royal duties.

According to USA Today, Queen Elizabeth just made her first public outing on October 15 after seven months in isolation. Her Majesty joined her grandson, Prince William, for the opening of the Energetics Analysis Center at the Defense Science and Technology Laboratory near Salisbury, England.

The queen formally opened the new center for defense technology and unveiled a plaque. The Duke of Cambridge presented the Firmin Sword of Peace to members of the 102 Logistic Brigade. The queen and the duke took a private tour of the facility and met with various members of the military.

During their more than seven decades of marriage, the royal couple have spent plenty of time apart. Sometimes it’s just a few days, other times it can last a few months. But no matter where they are, the queen and the Duke of Edinburgh insist on doing one thing every day – talking to each other on the phone.

Her Majesty still has a jammed packed schedule, while her husband enjoys his retirement. But her daily routine always includes a phone call with Prince Philip.

Even though the lockdown forced them to change their annual travel schedule, Queen Elizabeth and Prince Philip still managed to spend time with family. The two are still in a royal bubble because of their advanced ages — Prince Philip is 99. But the Cambridges came to visit them at Balmoral, as did Princess Anne, Sophie, Countess of Wessex, and Prince Edward.

As for the royal family tradition of joining Queen Elizabeth at Sandringham for Christmas, that seems highly unlikely this year. Her Majesty and Prince Philip are expected to reunite for the holidays. But, the UK government’s “Rule of 6” may limit them to only four additional family members.