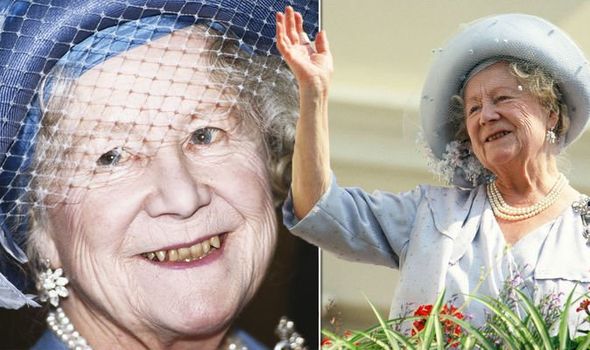 The Queen Mother was known as the Smiling Duchess, due to her strong character. However, her smiles have caused some to comment on her discoloured teeth in later life. So, why did they look this way?

Matthew Rose, from the Restorative Dentist The Implant Centre Hove & Hayward’s Heath, explained all to Express.co.uk.

He said: “The Queen Mother was born in 1900, so in an era where dentistry, as we know it today, was completely different.

“Dentistry was more invasive as mainly comprised of extractions if a tooth presented with a problem, and the preventative side we are all familiar with now such as fluoride, was not known about.

“Modern cosmetic dentistry with its bright white smiles was simply not available to The Queen Mother for the majority of her life.”

The Queen Mother could have opted for dental work later in life, but it appears she didn’t care to have any tweaks.

Matthew added: “So even though an aesthetically pleasing smile might have been available as an option to her when she became older, perhaps this was something that was just not important to her.”

Matthew also revealed how Prince William had subtle cosmetic dentistry after a losing tooth at a friend’s wedding.

He said: “Post 2014 when it was rumoured that he lost a tooth, the upper right central incisor (UR1) looks lighter, and more aligned – as do the upper lateral incisors.

“It looks to me as if these teeth have been either crowned or veneered.” 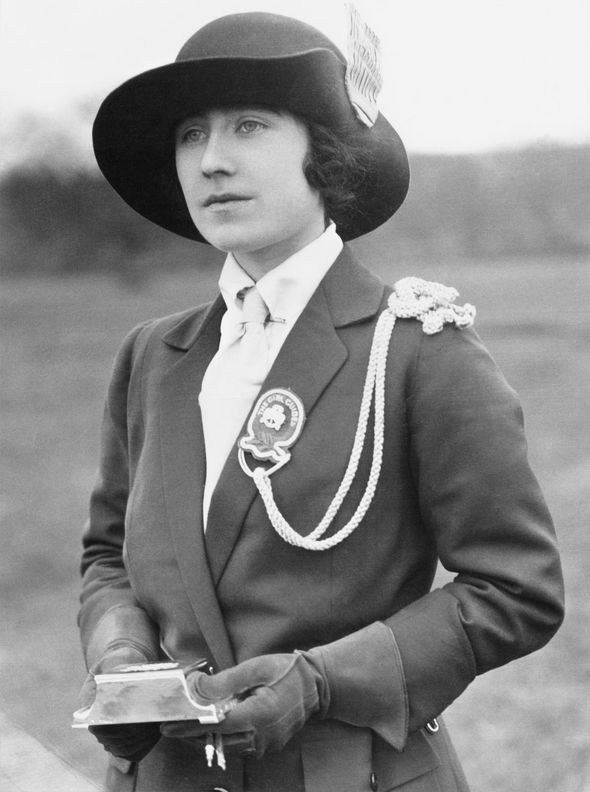 “They are straight but not perfectly aligned, they are a good size and shape although the proportion of length to width looks slightly out.”

Meghan Markle, on the other hand, has a whiter smile, the dental expert claims.

Matt said: “We have seen some requests for the Meghan Markle smile which is whiter, more American and stand out but far less natural looking than Kate’s.

“Meghan’s teeth look a little unnatural, she has possibly recently had orthodontics (brace) and lots of of bleaching.

“Sometimes in post ortho cases teeth can look at little ‘splayed’ and along with the rounded incisal edges that she has, they just don’t look as natural as Kate’s. Kate’s smile is more likely to be the one that will always be in demand.”

Why was the Queen Mother a Queen?

Queen Elizabeth’s mother was a queen as she was married to the king, the Queen’s father.

He was King George VI, who was actually the second born son in his family, and never meant to rule. 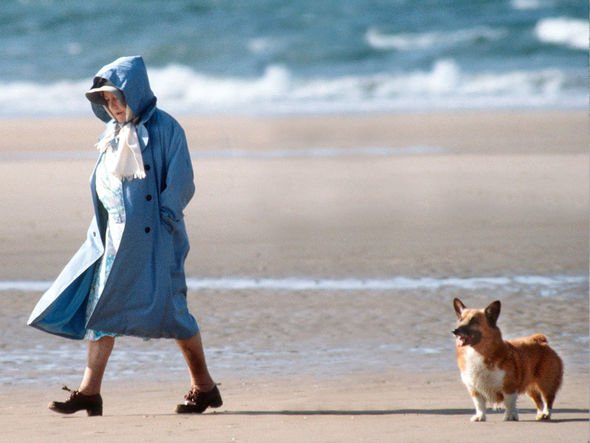 However, his brother was forced to abdicate the throne so he could marry the love of his life, who happened to be divorced – something forbidden by the government at the time.

She was technically Queen consort, the tile of a Queen by marriage. However, she was known as Queen Elizabeth.

She later became known as Queen Elizabeth the Queen Mother to avoid confusion. 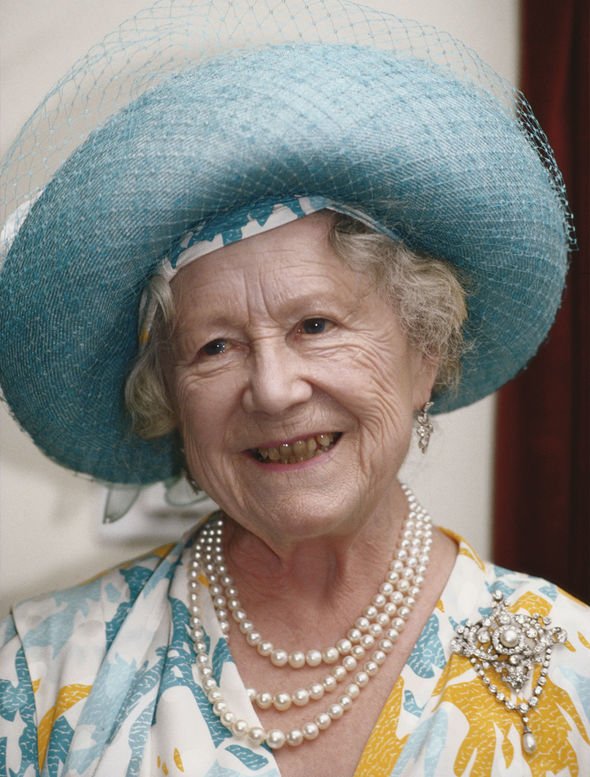 Was the Queen Mother Scottish?

The Queen Mother was Scottish. Her parents were Lord and Lady Glamis.

This made her father an heir to the Scottish Earldom of Strathmore and Kinghorne.

She was the ninth of 10 children.

The Truth About Priyanka Chopra and Meghan Markle’s Friendship