Preparing for fatherhood. Zac Efron plays a dad in his new movie, Firestarter, and the role made him realize that he isn’t quite ready for kids yet.

During his Wednesday, May 11, appearance on The Ellen DeGeneres Show, the actor, 34, explained that he plays a father to an 11-year-old girl (Ryan Kiera Armstrong) with supernatural powers. When host Ellen DeGeneres asked if the role made him ready for kids, Efron got flustered as he searched for his answer.

“Uh, it’s — I — you know what? I think that was a healthy dose to put me off of it for as long as necessary,” the Baywatch star revealed. “I have a bit more growing to do, probably. I don’t know. Yeah, I don’t know what to say now.”

The California added a shout-out to his mother, Starla Baskett, who was in the audience. “I have a healthy respect for parents, very grateful for them all. I love you so much mom,” he said. 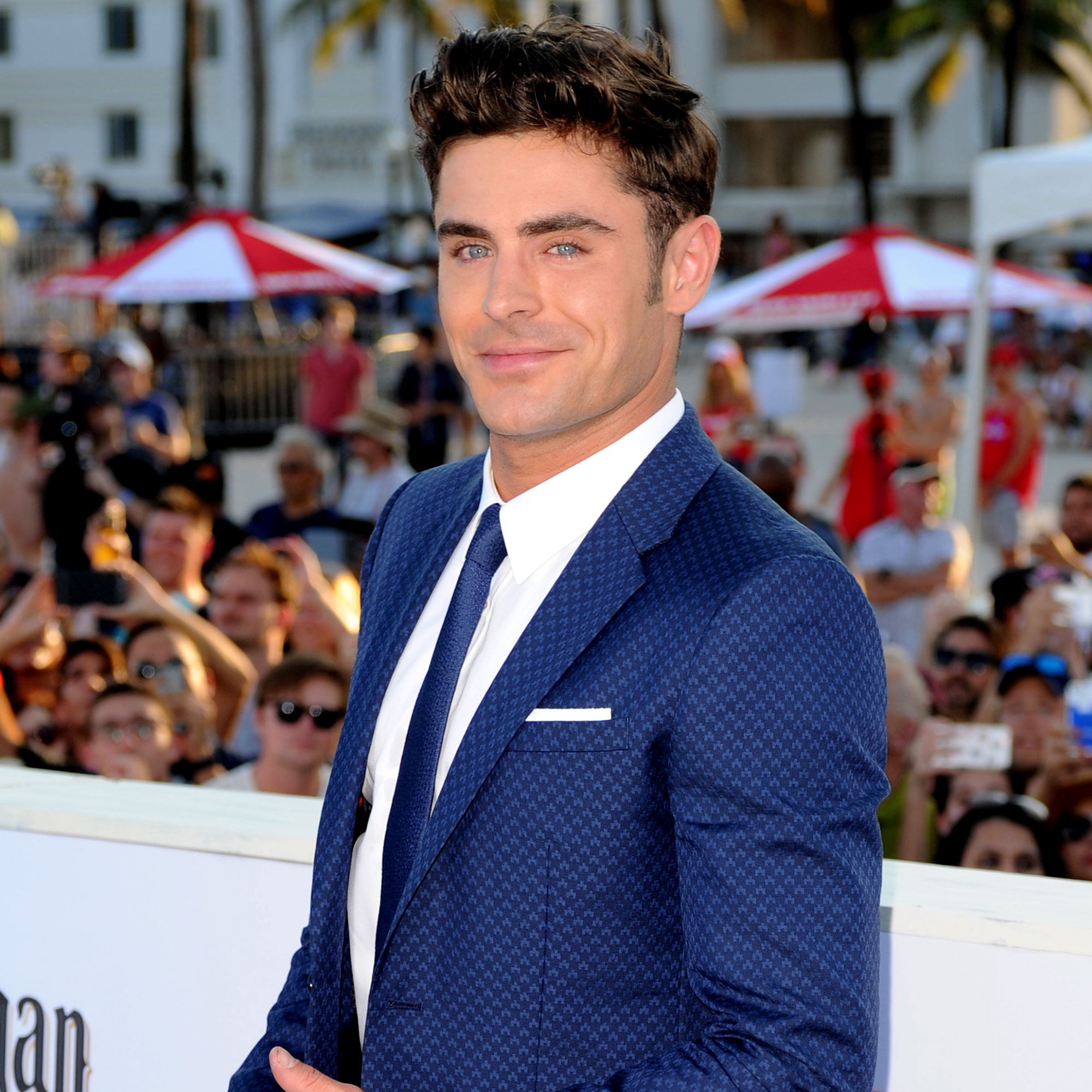 When Efron signed on to be in the remake of the 1984 Stephen King movie, he didn’t fully consider that he had no idea what it was like to be a dad. “I didn’t think about it all that much,” Efron said of playing a father for the first time.

Disney Channel Original Movie Hunks: Where Are They Now?

He quickly realized that even pretend parenthood isn’t easy.

“It was a pretty quick intro to the film — and all the sudden I had this daughter,” the Greatest Showman star recalled. “We had a pretty heavy dad-daughter scene right off the bat [when filming started], and I realized I was drastically underprepared for this part. I didn’t know what I was doing. I thought it would just kind of click, but no, that’s not really the case.”

Though fatherly intuition didn’t magically appear, he managed to get close with the American Horror Story alum, 12. “Luckily, Ryan is just so sweet. She’s just the coolest and after two days we just had the best bond,” he said.

Before parenthood, Efron might want to find a long term love. In April 2021, he split from Vanessa Valladares, an Australian waitress, after 10 months ahead of filming Firestarter, and a source exclusively revealed to Us Weekly at the time that the breakup came down to scheduling conflicts.

“Zac is about to start a busy year of filming and wanted to make a clean break now,” the insider said. “Zac is secretly relieved about this turn of events as he feels she would be a distraction to him during the filming of the intense drama.”

Firestarter hits theaters and starts streaming on Peacock Friday, May 13.