How YOU can escape to the chateau! As French property prices fall, experts reveal how to become part of the new landed gentry – including finding the best bargains in rural spots or buying an apartment in a conversion

While many of us have day-dreamed about living in a castle, it seems this mere vision could soon become a reality as French property prices are on the decrease.

Avid property fans have spent hours watching Dick and Angel Strawbridge in Channel 4’s Escape to the Château, as they set out to renovate a 45-bedroom Château-de-la-Motte Husson in France, which they bought in 2014 for €321, 817 (£280,000).

But speaking to The Times, several property experts have offered their top tips on how you, too, could become part of the new landed gentry – including the best regions to look for properties and important things to consider.

Sarah Francis, who works for Sifex – a property website that specialises in the sale of châteaux – has told how the least expensive areas tend to be rural environments without easy access to travel.

Meanwhile, Patrick Joseph of My French House, an estate agency, added that in general, the cheaper the château, the more expensive the project. 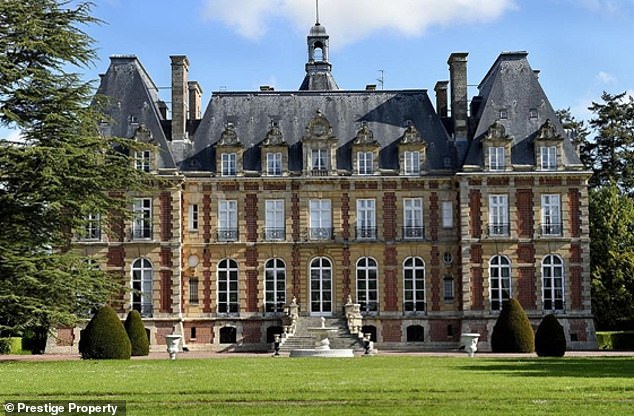 This renovated château near Rouen in Normandy boasts ten bedrooms and is on the market for €1.7 million (£1.4 million) through Prestige Property 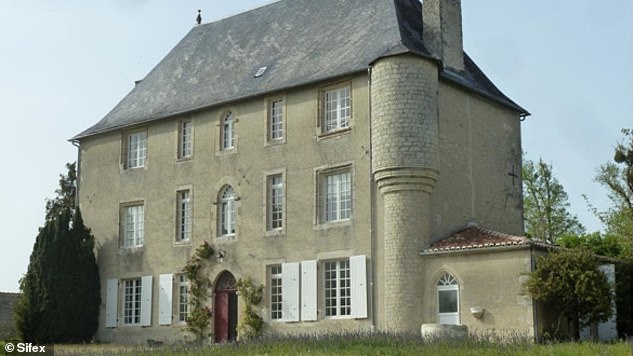 BE IN THE KNOW

According to one expert, the selling process is ‘discreet,’ so those hoping to buy would be best looking at property websites that specifically specialise in châteaux sales.

‘Most vendors would be horrified if a potential buyer were to appear without an agent,’ Sarah explained.

‘Many would prefer not to be present and to leave the agent to broker the deal. As a result, the whereabouts of châteaux on the market tends to be a jealously guarded secret.’

Don’t be fooled by a château which appears to be a bargain, because all may not be as it seems.

According to expert Patrick Joseph of My French House, it could indicate the impressive property needs a lot of work doing, and could cost a bomb in the long-term.

For many, the attraction of the properties are its lucrative business possibilities – with vendors raking in a fortune after converting them into ideal hotels or wedding venues. 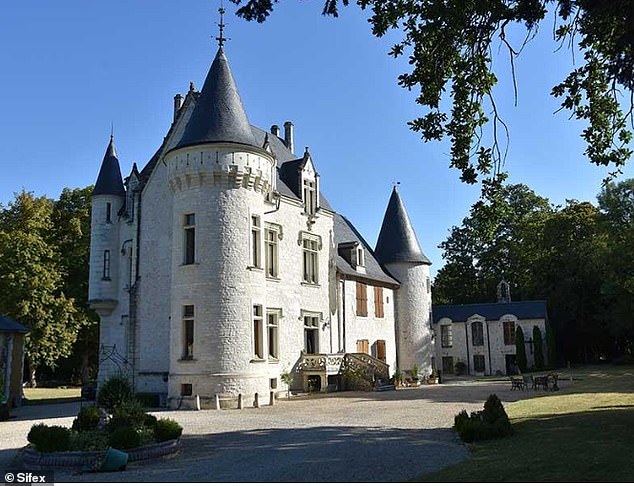 This château is located near Chinon in the Loire Valley and features conical towers and water-filled moats. It is for sale on Sifex for €928,000 (£807, 299) 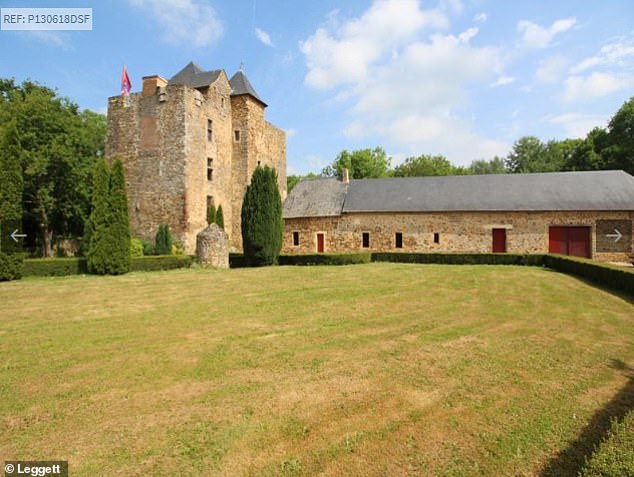 More often than not, the hefty price tag for running a chateau is usually the very reason they end up on the market.

The experts told how many get so carried away with the long-term plans for the property, they forget to consider important costs – including the taxes.

Additionally, the expense of the annual maintenance must also be carefully thought-out, as a healthy supply of savings will no doubt be required.

The mountainous region of Auvergne is one of the most affordable places in France – and is a good place to start if you’re looking for a chateau, according to a property expert.

With €441,000 (£383, 641), you can bag yourself a 15th-century château with an independent guest house and outbuildings in Allier through Leggett estate agency.

Julie Savill from French estate agency Beaux Villages Immobilier went on to say how some of the best buys are in secret areas – including South of the Loire and north of the Dordogne rivers.

The expert also advised considering areas north of the Vienne and Indre borders.

BUY AN APARTMENT WITHIN A CONVERSION

Another property expert suggested if purchasing a château in its entirety is out of the question due to finances, there’s also the option of buying an apartment within one.