RICHARD Madeley has been praised by I'm A Celeb viewers for a "TV gold" moment in last night's show – just hours before he was taken to hospital.

The Good Morning Britain host tactfully handled a grumpy Naughty Boy as the music producer stormed out of the group meal and sulked off to bed following an argument with Louise Minchin and Kadeena Cox over cooking duties. 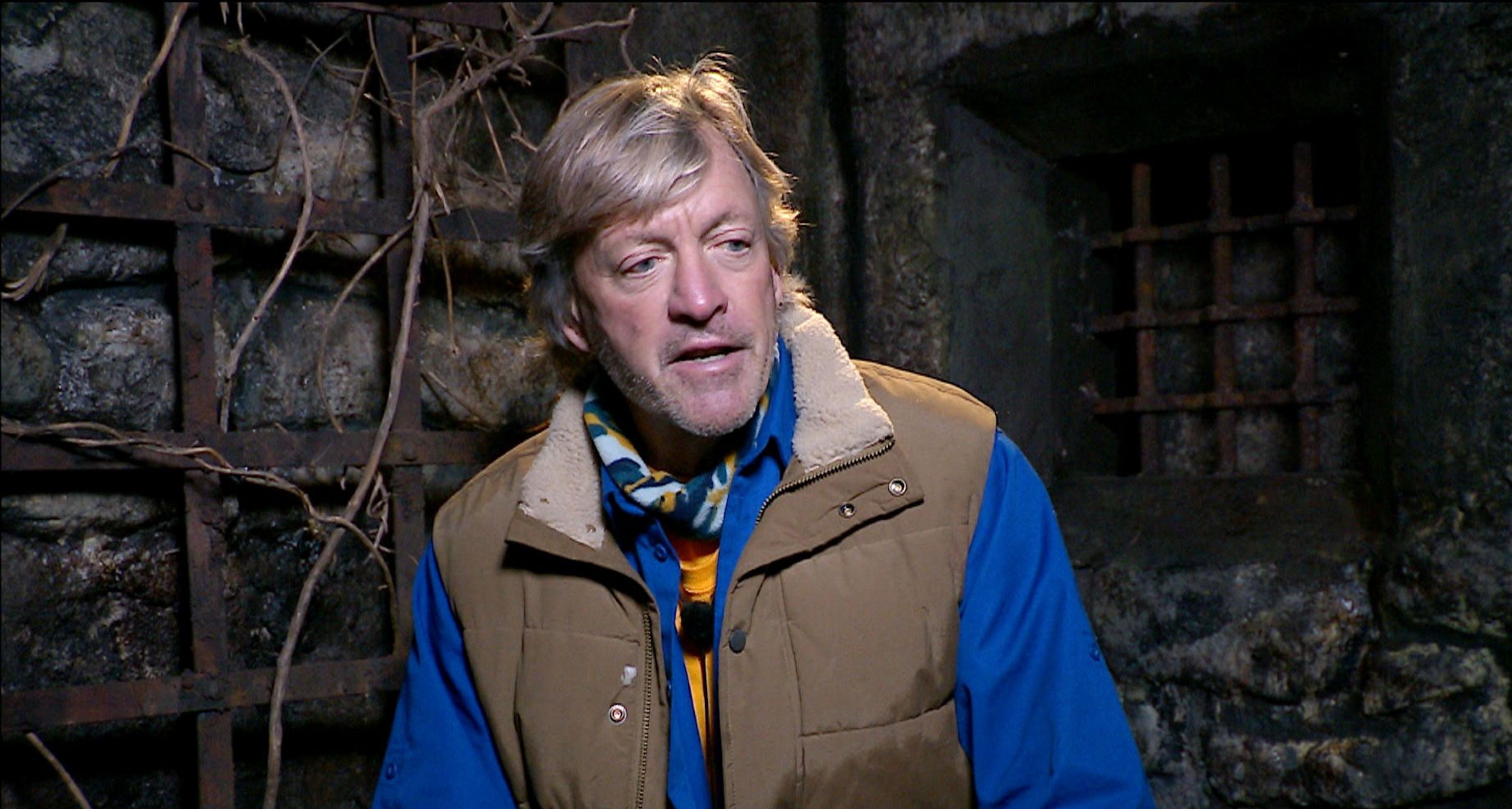 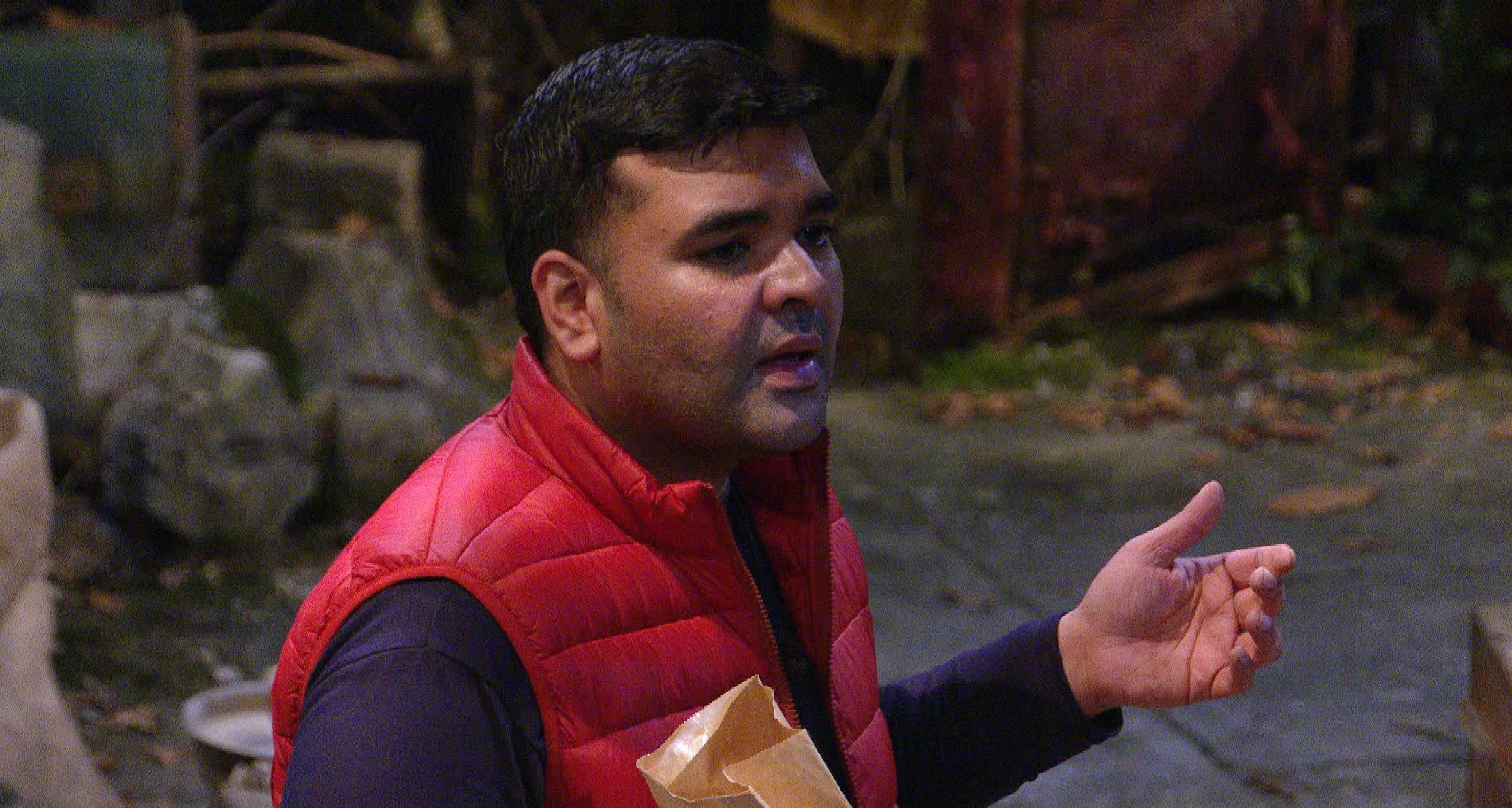 The duo refused to let him cook rice after he declined to rustle up the full camp meal, telling him it was all or nothing.

He said to camera: "I don't have the patience. If this was the real world I would have got a taxi by now."

After climbing the stairs back to the main camp, he stumbled across Richard, who asked: "Are you going to bed?"

Naughty said: "Yes, well I am because I found that very rude."

Deciding not to get involved, Richard calmly replied: "Ok, well I don't blame you. Have a nice sleep."

He was praised by viewers, who called him a father figure and described him as TV gold.

Just hours later, Richard was taken ill and forced to leave the camp.

The Sun revealed the broadcaster, 65, was seen to by doctors at 5am.

Despite getting the all clear in hospital, RIchard wass forced to withdraw from the show after leaving its Covid bubble.

"I started to feel briefly unwell in the small hours of the morning and was taken to hospital as a precaution.

"By leaving the camp, I had consequently broken the Covid ‘bubble’ and as such I’ve had to leave the castle and all the wonderful celebs that remain in the camp.

"Obviously I’m gutted to be leaving so soon but the safety of all the campmates is the number one priority.

"I’m incredibly excited to watch their journey continue…even more so at the prospect of being somewhere a little warmer than Gwrych Castle.

"Thank you to everyone who supported me on my brief but completely unforgettable adventure – I’ve made some great friends and honestly had the time of my life."

He signed off the message: "Speak soon, Richard x."

The TV presenter had left stars and production staff terrified with the medical emergency this morning which saw medics rush to Gwrych Castle, where the series is filmed.

Richard’s scare came just one day after he was seen on TV doing the show’s Kitchen Nightmares trial – and hours after he competed in a group Bushtucker Trial with the other celebs.

The 65-year-old, who is married to Judy Finnigan and set to take over Piers Morgan’s job at Good Morning Britain in 2022, was in good health during the trial – joking and laughing with presenters Ant and Dec.

However, after struggling to untie knots and being pelted with rotten fruit, Richard ended up missing out on six out of ten stars for the camp and was left disappointed.

An ITV spokesperson said: "Richard was unwell in the early hours and was immediately seen by our on-site medical team.

"He's since been taken to hospital as a precaution, the health and safety of our campmates is our priority."

Susanna Reid net worth: GMB presenter has made millions from successful TV career