Fans of the Royal Family have been desperate for details on Princess Beatrice’s wedding, after she revealed in September 2019 she was engaged to beau Edoardo. Buckingham Palace has now revealed Beatrice’s wedding will be taking place in just a few months, in a rather unusual venue for a royal wedding.

Princess Beatrice will marry on May 29, in the Chapel Royal at St James Palace.

The @theroyalfamily Instagram posted on Friday: “The wedding of HRH Princess Beatrice of York and Mr. Edoardo Mapelli Mozzi will take place on Friday 29 May 2020.

“The couple became engaged in Italy in September 2019.

“The Queen has kindly given permission for the ceremony to take place at The Chapel Royal, St James’s Palace. 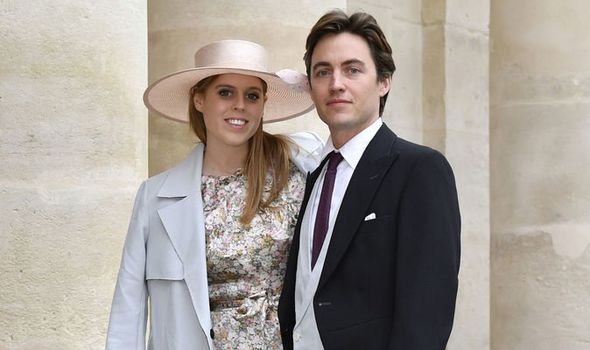 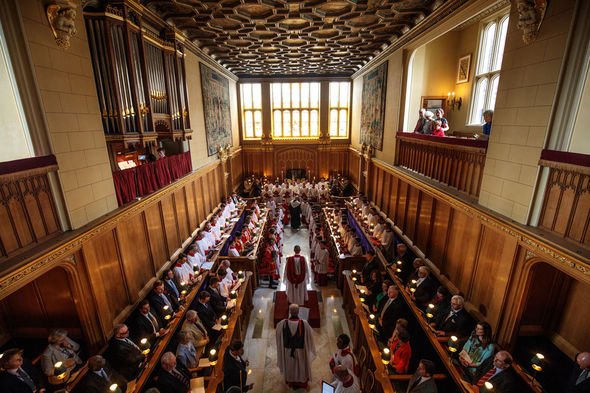 “The ceremony will be followed by a private reception, given by The Queen, in the gardens of Buckingham Palace.”

The Chapel Royal is a favourite venue for royal christenings and charity events, but has not been used for a royal wedding in recent years.

Most recently, the chapel was the backdrop of the baptism of Kate, Duchess of Cambridge and Prince William’s youngest child, Prince Louis.

For most royals, Westminster Abbey is the clear favourite wedding venue. 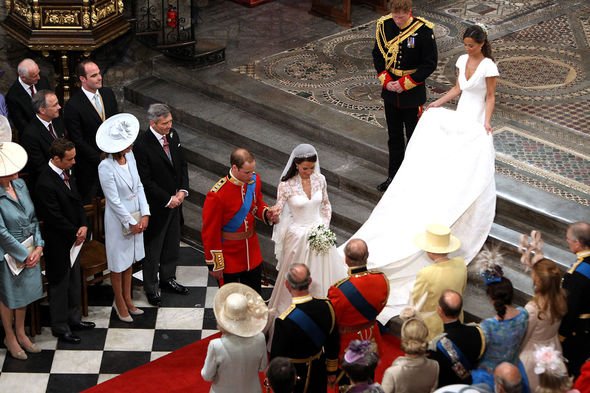 Both the Queen and her sister, Princess Margaret married at Westminster Abbey, and the historic building has proved popular with other family members since.

The Queen’s daughter Princess Anne married Captain Mark Phillips at the Abbey, as did Prince Andrew and Sarah Ferguson in 1986.

In more recent years, Westminster Abbey was the backdrop of Kate Middleton and Prince William’s wedding in 2011.

And for the royals who decide against the Abbey for their big day, St George’s Chapel in the grounds of Windsor Castle has also proved to be very popular.

In the last few years, the Chapel has seen the wedding of Meghan Markle and Prince Harry, as well as the nuptials of Beatrice’s sister Princess Eugenie and Jack Brooksbank.

Beatrice’s decision to marry Edoardo at St James Palace is an unusual choice for a royal, but not unheard of.

The chapel is small, seating only 100 – a dramatic downsizing from the 800 capacity of St George’s Chapel.

But given Princess Beatrice’s wedding will not be televised, perhaps a smaller venue is exactly what the young royal is seeking for her big day. 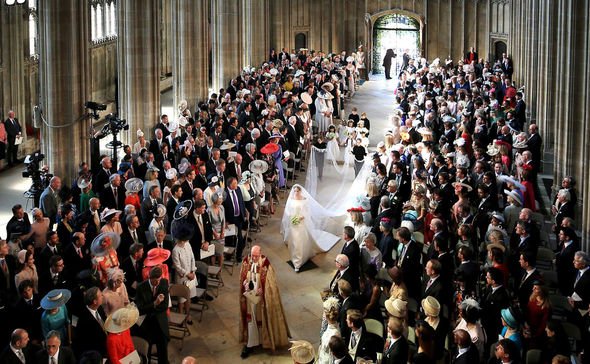 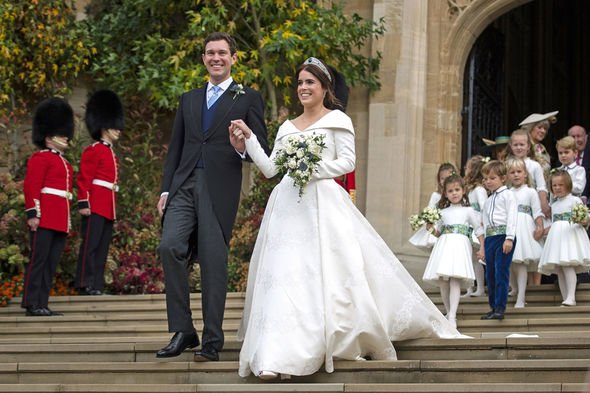 As royal correspondent Rebecca English pointed out on Twitter, Beatrice’s ceremony will be “very different” from that of her sisters.

She tweeted: “Media arrangements are currently being discussed but the wedding will not be televised and there were no plans to ever do so.

“This will be a very different ceremony and far less public to that of Princess Eugenie.”

Although modern royals have snubbed the chapel at St James for their weddings, historically the venue was very popular for such an occasion.

Queen Victoria married Prince Albert at the Chapel Royal back in 1840, as did King George V in 1893.

TOM UTLEY: So Beethoven wasn't deaf? What next!