Not part of the plan. Shawn Johnson East revealed her daughter, Drew, has been fighting off an ear infection — and has had to keep away from her newborn baby brother.

“Healing prayers to my baby girl pretty please. She’s been hit hard with a bad ear infection and [respiratory syncytial virus],” the Olympian, 29, wrote in an Instagram Story on Wednesday, July 28, asking fans to send well-wishes to her little girl, 21 months. 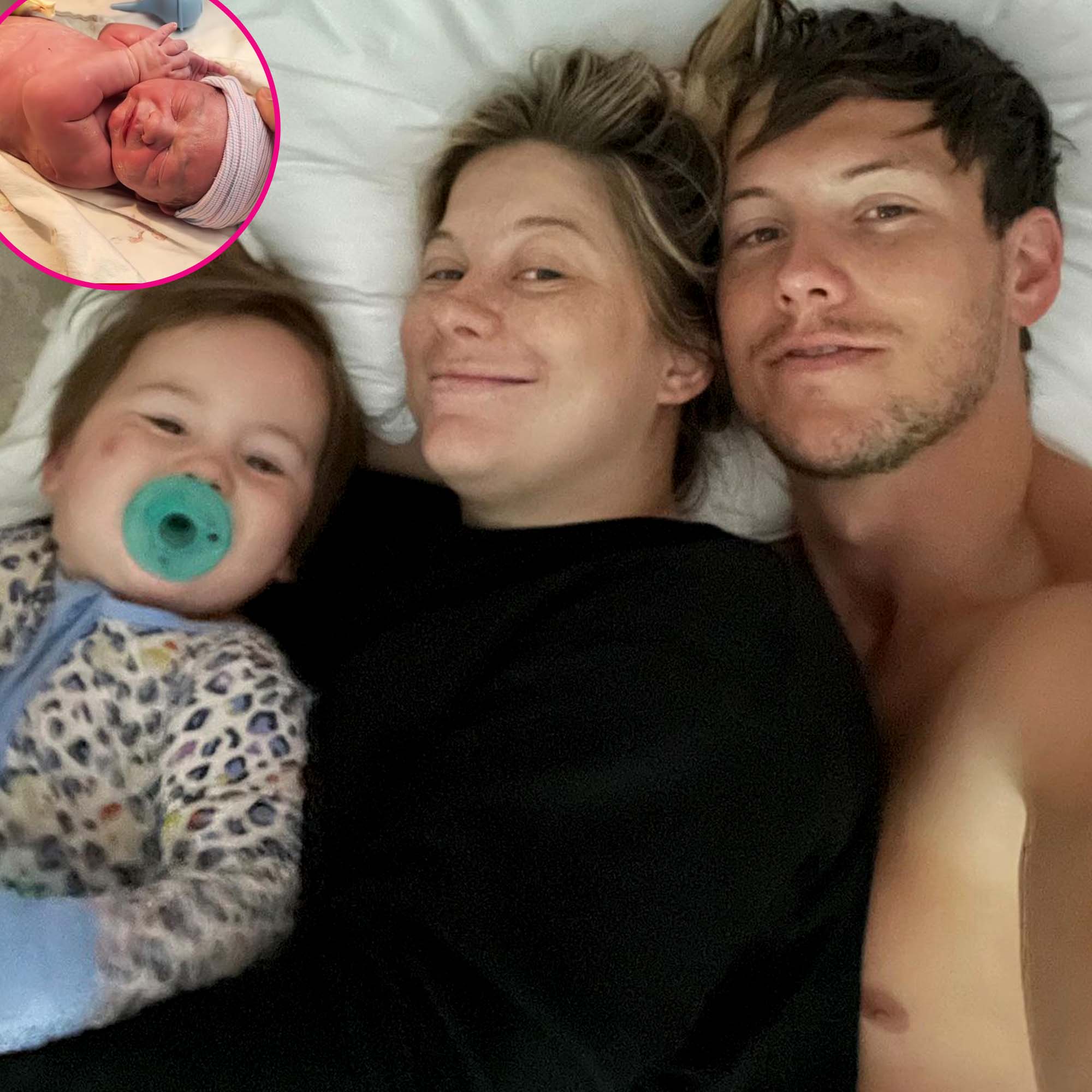 One day later, Drew’s condition took a nasty turn. “Baby girl update. She’s now staying with Gramma and Grampa,” the retired gymnast shared in a Thursday, July 29, Instagram Story. “Had some of the hardest and most emotional days of my life trying to take care of both my babies but isolating from Drew. I would just hear her cry for ‘mama’ and my soul would crush.”

The former Dancing With the Stars champ and her husband, Andrew East, tied the knot in 2016 and welcomed Drew three years later. In March 2021, the couple announced that they had baby No. 2 on the way. Their baby boy, whose name has yet to be revealed, arrived earlier this month.

“Andrew and I are so excited to announce the arrival of our little man,” the couple told Us Weekly exclusively in a statement on July 20. “He is happy and healthy, and we are obsessed with him!”

‘Dancing With the Stars’ Winners Through the Years: Where Are They Now?

Though being away from her firstborn breaks her heart, the Iowa native assured fans that Drew is “being spoiled like crazy” by her grandparents. “[She’s] on the right medications now so getting better, and was actually able to get some sleep last night,” Shawn wrote on Thursday “Thank you for your prayers.”

The Flip Side author added, “This mamas heart is so pulled. Want to just take it away for her and for her to come home ASAP. Miss my baby girl and miss my baby girl cuddles.”

Shawn and the football player gave their followers the first glimpse of their son on Tuesday, July 27, uploading a YouTube vlog documenting their hospital stay. Before the baby arrived, Andrew said he felt “so nervous” and “terrible,” clutching his wife’s hand as she got ready to push.

“A moment we’ve been excited to share,” the duo captioned the video. “Meet our perfect little baby boy. We are so in love. Momma and little man are doing really well and are healthy and happy. Drew’s loving her new role as big sister and is loving her cuddle time with her little brother every day. We’re in heaven and are so thankful you gave us this time to be together as a family. More details on the birth to come soon. Stay tuned.”

Halsey and More Stars Who Had Children After Miscarriages

Before they officially became a family of four, Shawn already had baby No. 3 on the brain. “I could see myself doing it again,” she told Us exclusively in March.

Andrew, for his part, joked that he’d happily have “20 kids” if he could. “I think it depends on [the sex] of this one,” he said at the time. “We shall see. But given how things are going with Drew, and how much fun it is, I would love to have more. I’m in the phase right now.”