The new clip, which was broadcast for the first time on Saturday, showed various people confessing to 'naughty' things they did in lockdown, such as giving their sisters 'bad hair cuts' or forgetting to sing 'happy birthday' while washing their hands. 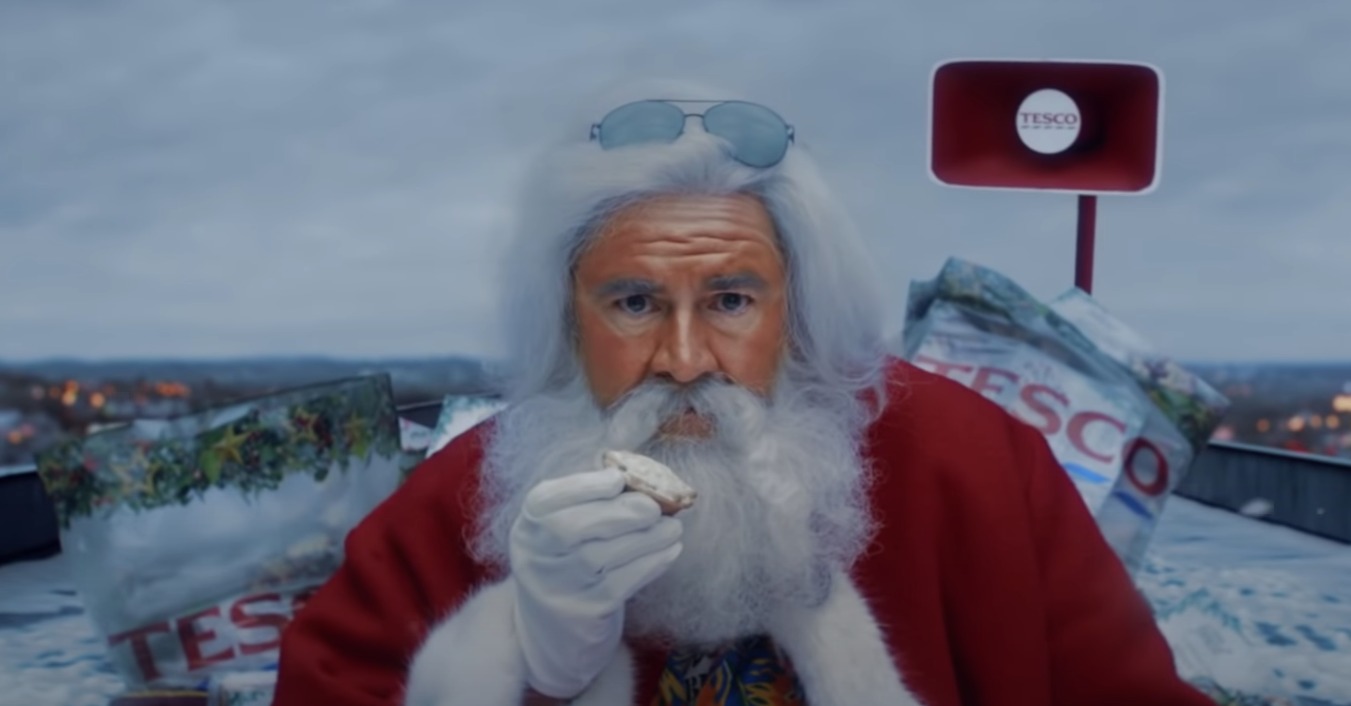 But Tesco tells them all is forgiven as 2020 has been a difficult year following the coronavirus crisis.

It starts by showing a girl who wants to buy a cake from Tesco, but feels she can’t after she gave her sister a bad haircut.

She asks: “What if I’m on the naughty list?”

But the narrator replies: “Relax, after this year Tesco says there is no naughty list – so take that cake. You deserve it.”

The advert even features Santa Claus himself stating that he went on holiday this year when people were discouraged from doing so.

And now fans of Tesco have posted on social media at their appreciation for the "hilarious" advert, branding it as their "favourite".

One shopper said: "Actually love the Tesco Christmas advert. Adding a bit of humour from the strange year we've all had."

Another said: "Tesco using Oops… in their Christmas advert is iconic."

While another wrote: "Christmas advert for TESCO from BBH. No preachy message. Just some light hearted fun in a year full of bad news. There's no 'naughty list' even if you forgot to sing 'happy birthday' once while washing hands. Apt for 2020."

It's one of many Christmas adverts that have been launched as we edge closer to the festive season.

John Lewis has released its Christmas advert for 2020 and it’s inspired by acts of kindness.

But some viewers said McDonald’s Christmas advert is better, which focuses on a mum reconnecting with her teenage son.

Sainsbury’s heartwarming advert meanwhile is also a tearjerker, featuring a dad and a daughter discussing whether or not they'll be able to see each other this Christmas.

We’ve rounded up all the best Christmas adverts from 2020 so far including Disney, Coca-Cola and Morrisons.

And now the Christmas sandwiches are out, we give them all a taste test.