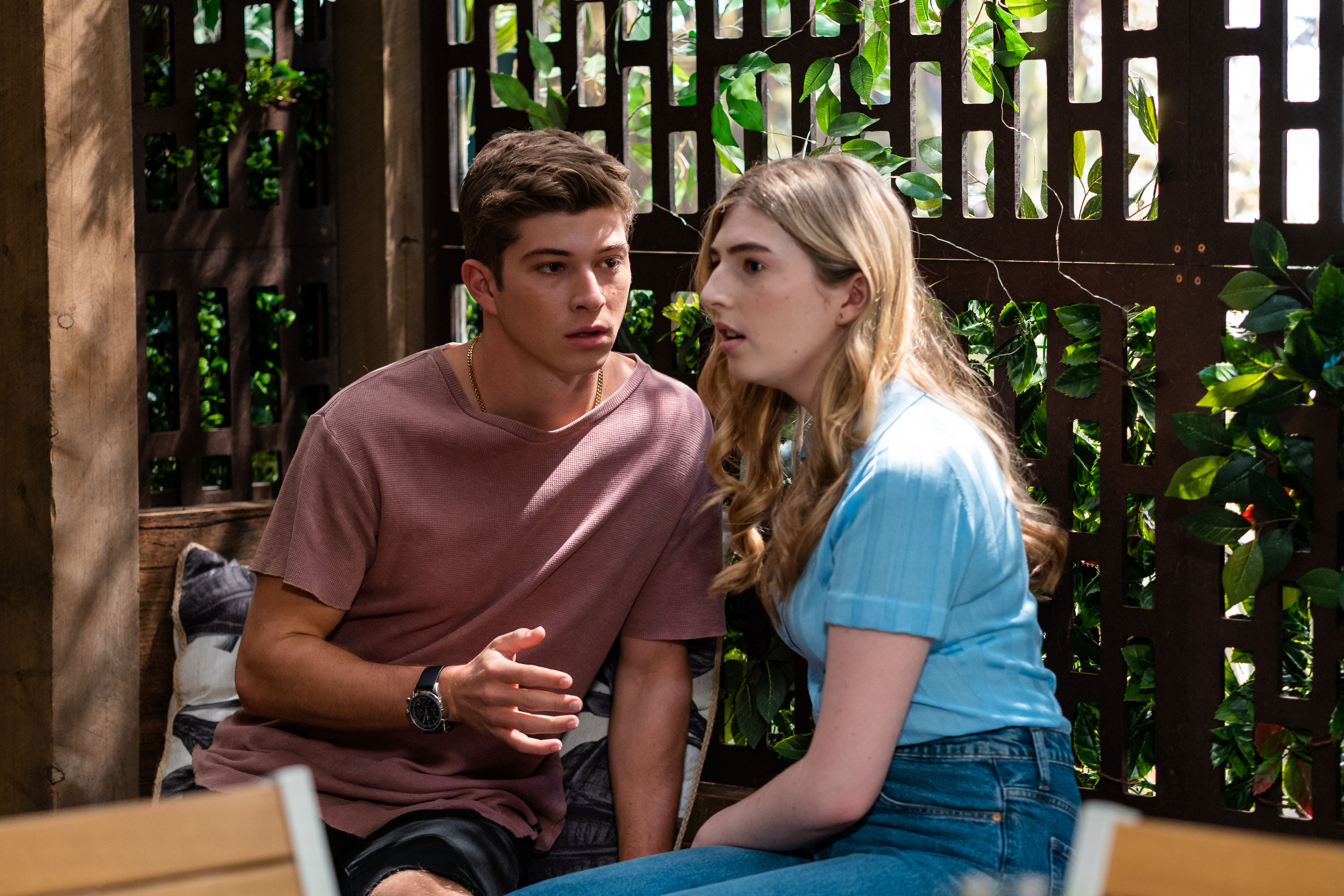 Hendrix (Ben Turland) has been trying to keep his life-threatening lung disease under wraps, but with the Rodwells in town that has proven too difficult. As his loved ones learn the truth, the shell-shocked teen is left dealing with the unexpected fallout in Neighbours.

Hendrix is stunned that they react so badly, particularly over being kept in the dark. He’s surprised at the vitriol coming from those around him, something he doesn’t need as he faces a life-or-death situation. Where’s the support?!

Levi (Richie Morris) sees he’s struggling and offers him a bit of guidance. With his pal’s help, Hendrix feels strong enough to face his emotions. But before he knows it, he has a bigger issue – he’s going to be forced to tell his real family.

This is something he can’t even fathom; he’s overwhelmed by the diagnosis and its implications, as well as having had such a negative reaction from his Ramsay Street family. He’s not ready for this to get so big. He decides it’s all too much, and that he’ll just keep Schtum when he and Mackenzie go to Sydney to see his family.

The decision is a weight off his mind and he and Mack have a wonderful time when they arrive in the city. The problem is there’s a huge elephant in the room, and when Alana notices something is up there’s no way to keep it to himself anymore. What will the stress of telling his family do to sick Hendrix?

Scenes air from Monday May 16 on Channel 5.

Why Dax Shepard at first wanted to keep relapse a secret