Sir Keir Starmer was today revealed as Jeremy Corbyn’s successor when he was elected as the next Labour Party leader. Sir Keir was the favourite to win so the news may not come as a surprise. But how wealthy is the new opposition leader? This is Sir Keir’s net worth.

The former human rights barrister is said to be a millionaire – although his Wikipedia page removed this fact ahead of his leadership launch.

According to Trend Celebs Now, Keir Starmer’s net worth could be as high as £4million.

Meanwhile, the man he replaced, Mr Corbyn, has a net worth of £3million, according to Spear’s Magazine.

Sir Keir’s family home in Kentish Town, North London, is worth an estimated £1.8million, according to The Telegraph. 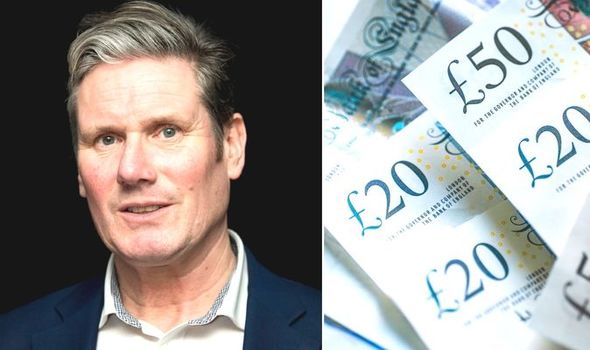 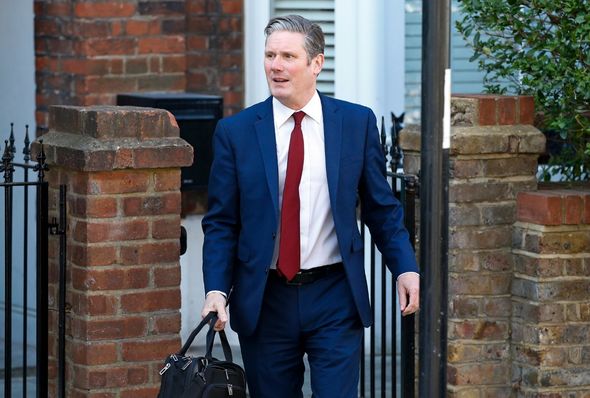 The pair have been married since 2007.

Together Sir Keir and Victoria – a solicitor – have two children, a son and a daughter.

Despite his current fortune, Sir Keir has been keen to emphasise his humble roots.

He told BBC Radio 4’s Today programme in December: “My dad worked in a factory, he was a toolmaker, and my mum was a nurse, and she contracted a very rare disease early in her life that meant she was constantly in need of NHS care.

“So, actually, my background isn’t what people think it is – I know what it’s like.

“I actually never had been in any workplace other than a factory until I left home for university. I’d never been in an office.

“So the idea that somehow I personally don’t know what it’s like for people across the country in all sorts of different circumstances is just not borne out.” 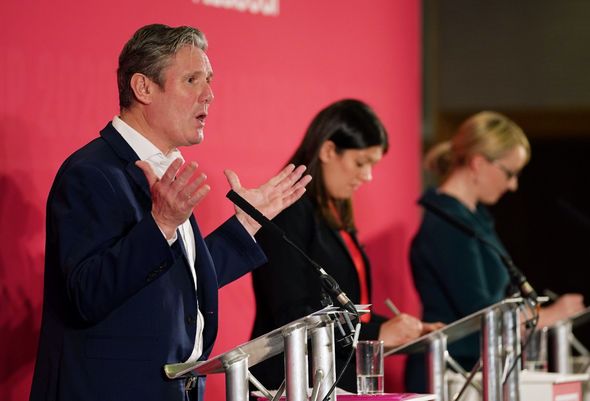 Sir Keir also told Radio 4: “As a lawyer, that’s the one thing that defines my career – a passion for fighting injustice.

“In this case now, the injustice of poverty and inequality, and I’m very passionate about that.

“That is what is driving me forward, it’s what’s driven me so far, and certainly will drive me into the future.”

According to the politician’s website, Sir Keir has a long, proud history of being an activist lawyer.

In 2008 Starmer was named as the Director of Public Prosecutions for the Crown Prosecution Services. 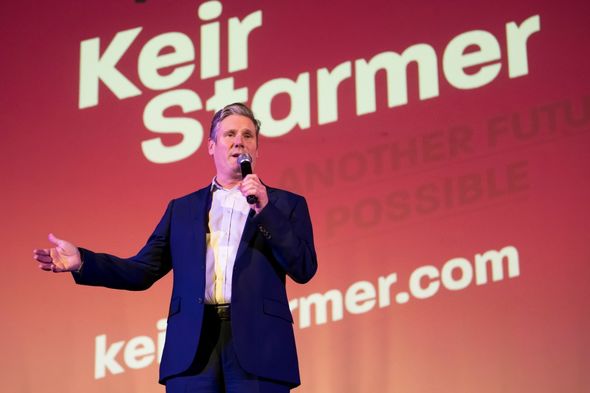 Today, Sir Keir pledged to work together with the British Government through the coronavirus pandemic minutes after being confirmed as the new leader of the Labour Party.

Sir Keir secured a victory in the first round of voting after a three-month contest against Rebecca Long-Bailey and Lisa Nandy.

The new Labour Party leader urged the country to come together across the political divide during this crisis as he also pledged to ensure Labour voters who felt abandoned in the past few years are heard again.