Suge Knight’s ex-fiancee, Stormey Ramdhan, tells HL that the exes are in a ‘good place’ as parents to their two sons despite the former rap mogul’s 28-year prison sentence.

Marion “Suge” Knight’s ex, Stormey Ramdhan, 43, is in a “good place” with the rap mogul as he serves out his 28-year prison sentence for voluntary manslaughter. Stormey, who now stars in the new docuseries Notorious Queens, was once engaged to the former Death Row Records CEO. She spoke EXCLUSIVELY with HollywoodLife and shared an update on the status of her relationship with her 55-year-old ex-fiancé with whom she shares two sons — Suge “Jacob” Knight, 25, and Sosa Knight, 18.

“I’m in contact with Suge and we are family at the end of the day,” Stormey said. “Up until COVID prevented us from visiting, we were visiting him. And my son would go visit on his own. We know how important those visits are, and keeping in contact and staying connected. I talk to Suge often on the phone. He’s been supportive in me succeeding and winning. I think we’re in a good place as parents for our kids.” 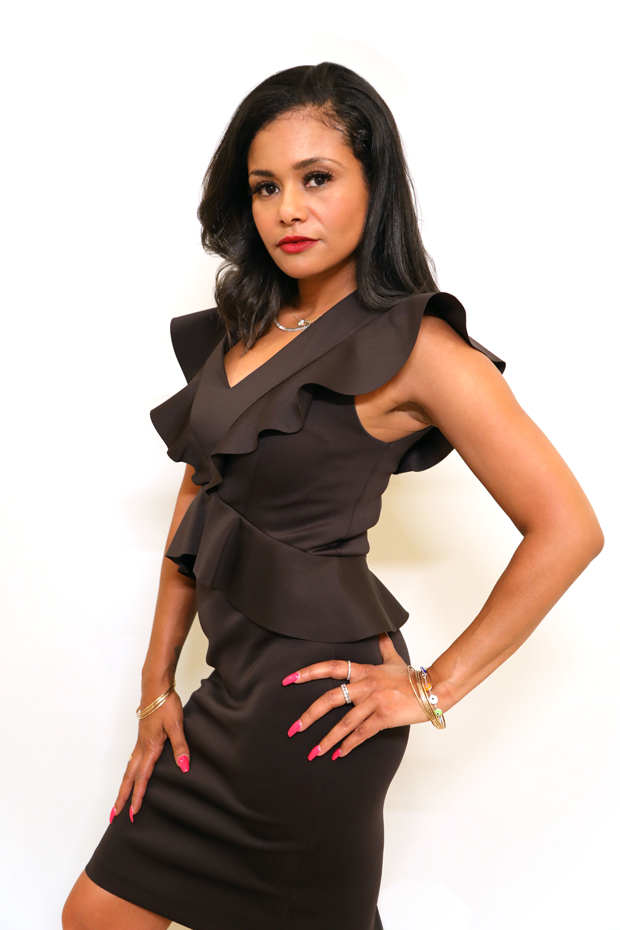 Notorious Queens premiered April 1st and Stormey mentioned in the first episode that she doesn’t want to “live in the shadows of being Suge’s baby mama” anymore but she’s also proud to “wear that badge of honor” of being associated with his name. HollywoodLife asked how she manages to balance that in her life. “Well, you can fight it, or you can accept it,” she replied. “And I chose to accept it because the reality of it is, it’s my family. Why would I be in conflict with my family? If I’m not proud of who I am, how will my kids be proud of it? And also, it’s more so for my voice. I’m teaching them to be proud men of where they come from and who they are. So it’s just an extension of that and that’s where it started for me.”

Stormey’s son, Jacob and his girlfriend Angela, welcomed a baby girl in Nov. 2019, who they named Sunset. Jacob took to Instagram on Mar. 29 and posted a video of his baby girl on the phone with her grandfather, Suge who can be heard on the other line saying, “Hey, Sunset! Hey, hi!” Sunset wore a pretty floral dress with white lace cuffs and a precious pink bow in her hair. She tried to grab the phone from her Jacob’s hand while saying “Hi” back to Suge. Sunset talking to her G-Pops #FreeBigSuge #BeHomeSoon,” Jacob captioned the video.

As of April 2021, Suge is incarcerated at RJ Donovan Correctional Facility in San Diego, and will not be eligible for parole until July 2037. He was found guilty for a 2015 hit-and-run outside a Compton burger stand. It happened near the filming set of Straight Outta Compton, where Suge and a consultant for the film, Cle “Bone” Sloan, traded punches before Knight clipped him with his truck and then ran over Heavyweight Records co-founder, Terry Carter, who eventually died from his injuries.

Notorious Queens follows women labeled “notorious” in the hip hop community due to their past romantic relationships and intense media coverage. When asked if Stormey spoke with Suge prior to agreeing to sign on to do the show, she replied, “Well yeah, I just told him that I’m doing it. Suge knows how I am. He was just like, ‘Make sure you do what’s best for you and just have fun with it.’ That’s basically what my kids said and that’s what he said. And that’s where I’m at with it, enjoy it, have fun with it.” 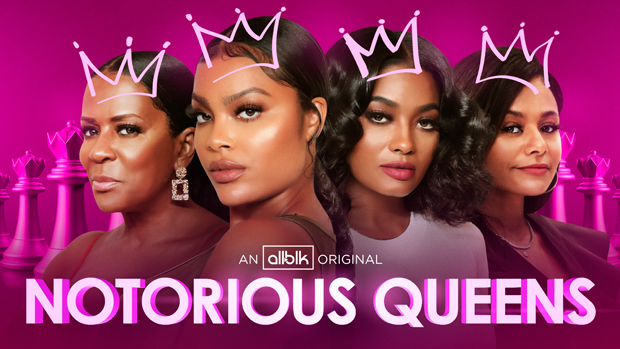 Stormey hopes that Notorious Queens “humanizes” who she is because “I’m opening up my life.” She stars in the series alongside Tonesa “Toni” Welch known as “The First Lady” of Black Mafia Family (BMF), Love & Hip-Hop star and R&B singer La’Britney and Basketball Wives star Mehgan James. Their stories intertwine as they shed their past and lean on each other for support, while embracing new horizons in love, business, and friendship.

Does This Photo Prove That Prince Charles Had a Fight With Princess Diana's Lover James Hewitt?