Prince Harry and Meghan, Duchess of Sussex were unhappy with their lives and decided to make a change.

Their fans had mixed reactions about Megxit in early 2020 — while some applauded how the couple was willing to stand up for themselves, others deemed them selfish and ungrateful for essentially quitting their roles as senior royals. Regardless of those opinions, Harry and Meghan forged on. The pair left London to live in Canada for a bit before making a more permanent switch to California.

Now the Duke and Duchess of Sussex are working on new business endeavors of their own choosing without needing permission from Queen Elizabeth. But are these two former royals destined to fade into obscurity?

Americans are obsessed with the British royal family 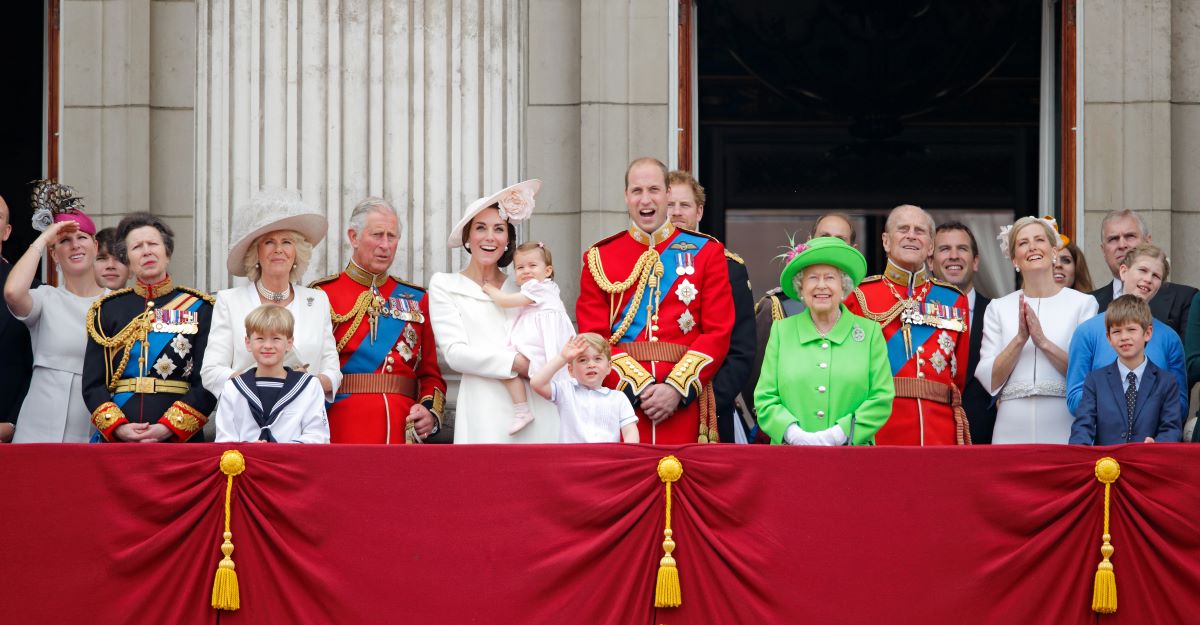 The United States fought a bloody war for their independence from the British crown in the late 1700s. So why are so many citizens still enamored with the same royals they used to despise?

The obvious answer is that no one from the Revolutionary War era is still alive. But more broadly, it’s because the United States is such a young country compared to Europe and lacks much of the history and tradition other countries have. We never had kings, queens, knights, princes, and princesses, but those roles are romanticized by classic literature like King Arthur and His Knights of the Round Table.

King Arthur doesn’t have much in common with Queen Elizabeth or any other modern royals, however, she’s about as close as it was we can get in today’s age. Royal family members still live in castles and sit on thrones. It’s like a real-life fairytale.

Prince Harry and Meghan Markle gave up their 1 fascinating trait 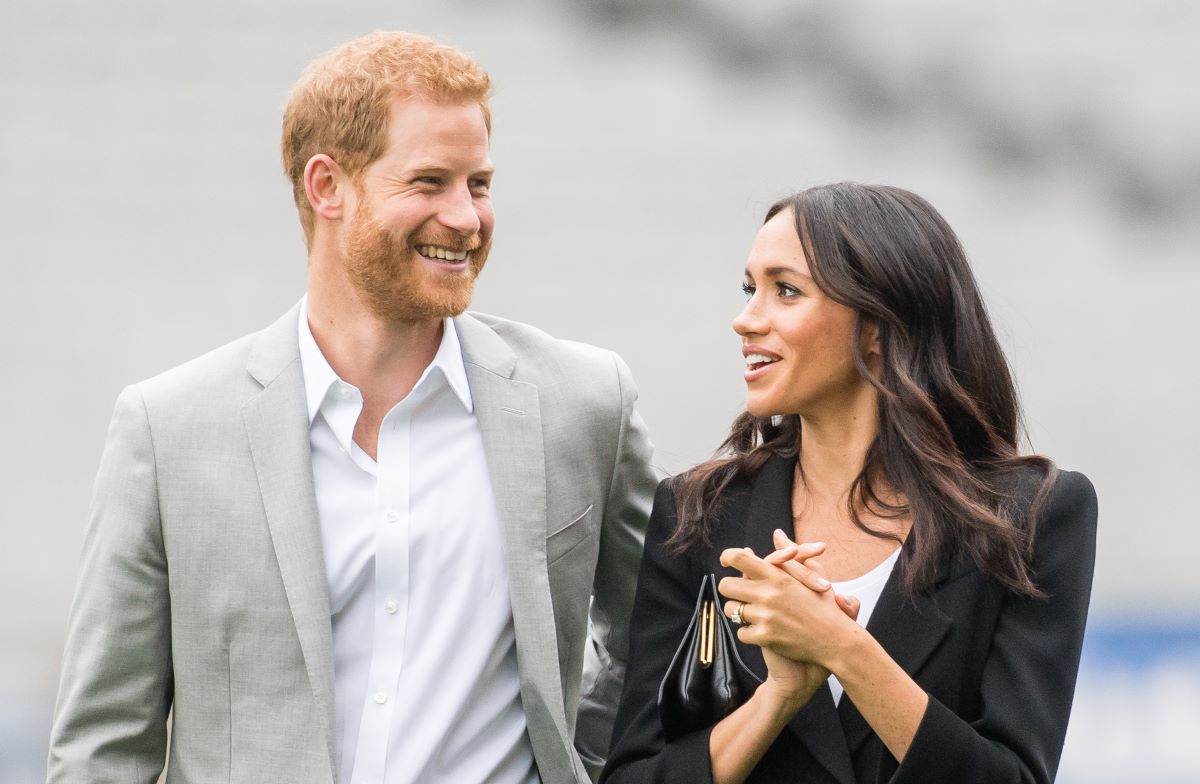 The British royal family is interesting just by nature of their status in the world. But when you throw in public scandals and tragic figures, it makes them even more popular. Princess Diana was one such person who captivated the world until her death in 1997 and after.

And now royal fans feel fiercely protective over Diana’s two sons, Prince William and Prince Harry. They cheered when both men found love and married in lavish royal ceremonies. Then, Harry took a surprising detour and estranged himself from everything that made him so intriguing to the public.

To Americans, Harry without the royal status is just another rich person living in Montecito with a B-list actress. And to some Brits, he’s a traitor to his family who abandoned his home country.

The Sussexes want to do good in the world

It’s true that Harry and Meghan have good intentions. First and foremost, they left London so they could raise their son, Archie, without the prying eyes of the paparazzi stalking his every move. The Duke of Sussex still feels the effects of this treatment from his own childhood and wanted to protect his son from the worst attention.

And on a bigger scale, they’re interested in social and environmental initiatives that would have been impossible to pursue while following all the royal rules about remaining politically neutral. Prince Harry may be far from home, but he’s not cut off from the family for now. So for a while, he’ll be able to use his status to promote these causes.

Will the Sussexes gradually become like the hundreds of other Hollywood celebrities vying for attention? Only time will tell.