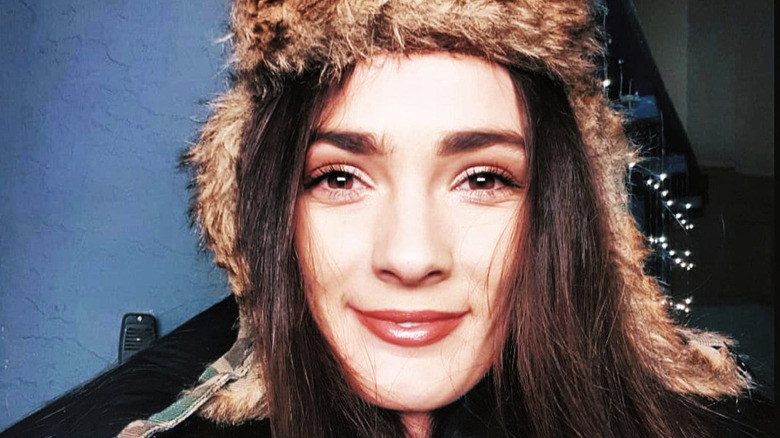 Lorina Kamburova, a Bulgarian actress known for her role in the horror film “Leatherface,” died due to complications from COVID-19. According to We Got This Covered, the 29-year-old actress developed coronavirus and an infection, and ultimately died from bilateral pneumonia.

Kamburova was born in Varna, Bulgaria, in 1991 and was educated at the National Academy for Theatre and Film Arts in. In addition to acting, TMDb noted that she was part of the acoustic band Rossen & Lorina, alongside Rossen Pentchev.

In the prequel to “The Texas Chain Saw Massacre,” Kamburova played Betty, the daughter of a Texas Ranger named Hal Hartman. The same year, she was featured in “Nightworld: Door of Hell” and “Day of the Dead: Bloodline.” She followed her performances with appearances in “Inferno: Skyscraper Escape” in 2018, as well as “Doom: Annihilation” in 2019. The latest projects on her IMDb page, as of publication, are “The Giaour” and “Enslaved,” which are shown to be in the pre-production and post-production phases, respectively. 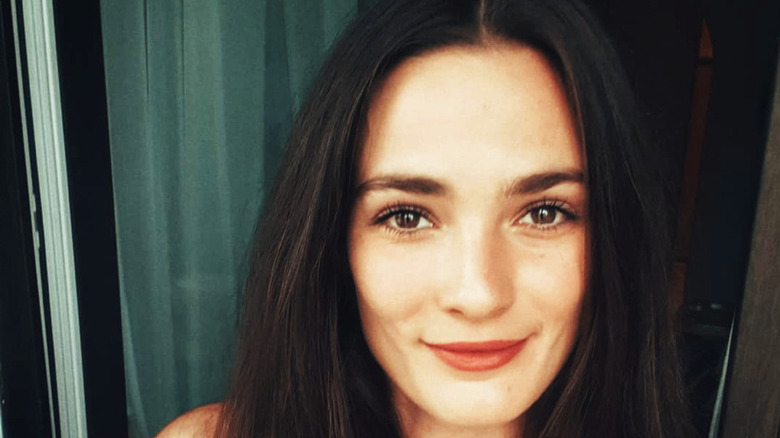 It was confirmed that Lorina Kamburova died in the hospital in Moscow, Russia on May 27, 2021. The news was posted to Facebook by Gennady Avramenko and Ekaterina Krasner, both of whom she worked with on “Love and Monsters” (via Joblo).

Her talent agency, Core MGMT tweeted, “Utterly devastated to share the passing of our beautiful client and friend Lorina Kamburova. Cannot even find the words. An incredible young talent, lost far too soon. Our love and condolences to her friends and family, she inspired and [energized] everybody she ever met.” The post’s sentiment was echoed by fans in the comments, with one writing, “What terrible news. Thinking of her colleagues and family at this devastating time.”

The last post on Kamburova’s Instagram was shared on April 17, 2021, and it read, “When you [realize] how much love you have inside of you, you start by healing yourself first. Listen to your being.” The post serves as an eerie look into a life taken too early.

JJ Watt Posed with His Brothers Before Their Teams' Sunday Game: 'Started in the Backyard'