Khloé Kardashian is going to have to relive the moment she found out ex Tristan Thompson impregnated another woman while they were still together.

Danielle King, executive producer of Hulu’s “The Kardashians,” revealed in an interview that the cameras had been rolling the moment the Good American co-founder learned of Thompson’s paternity lawsuit with Maralee Nichols.

“Well for that particular moment, my crew was there. We were there to film something else early in the morning and the morning that news broke, we legitimately just happened to be there,” King told Us Weekly.

“We have that moment on camera.”

King said she understands why fans might think the camera crew went back to film Kardashian’s reaction, but the truth was that they’re “almost always there.”

Kardashian, 37, already has had to suffer the consequences of her family’s new reality series by flashing back to when she and the Chicago Bulls power forward, 31, secretly reconciled in the fall unbeknownst to fans. 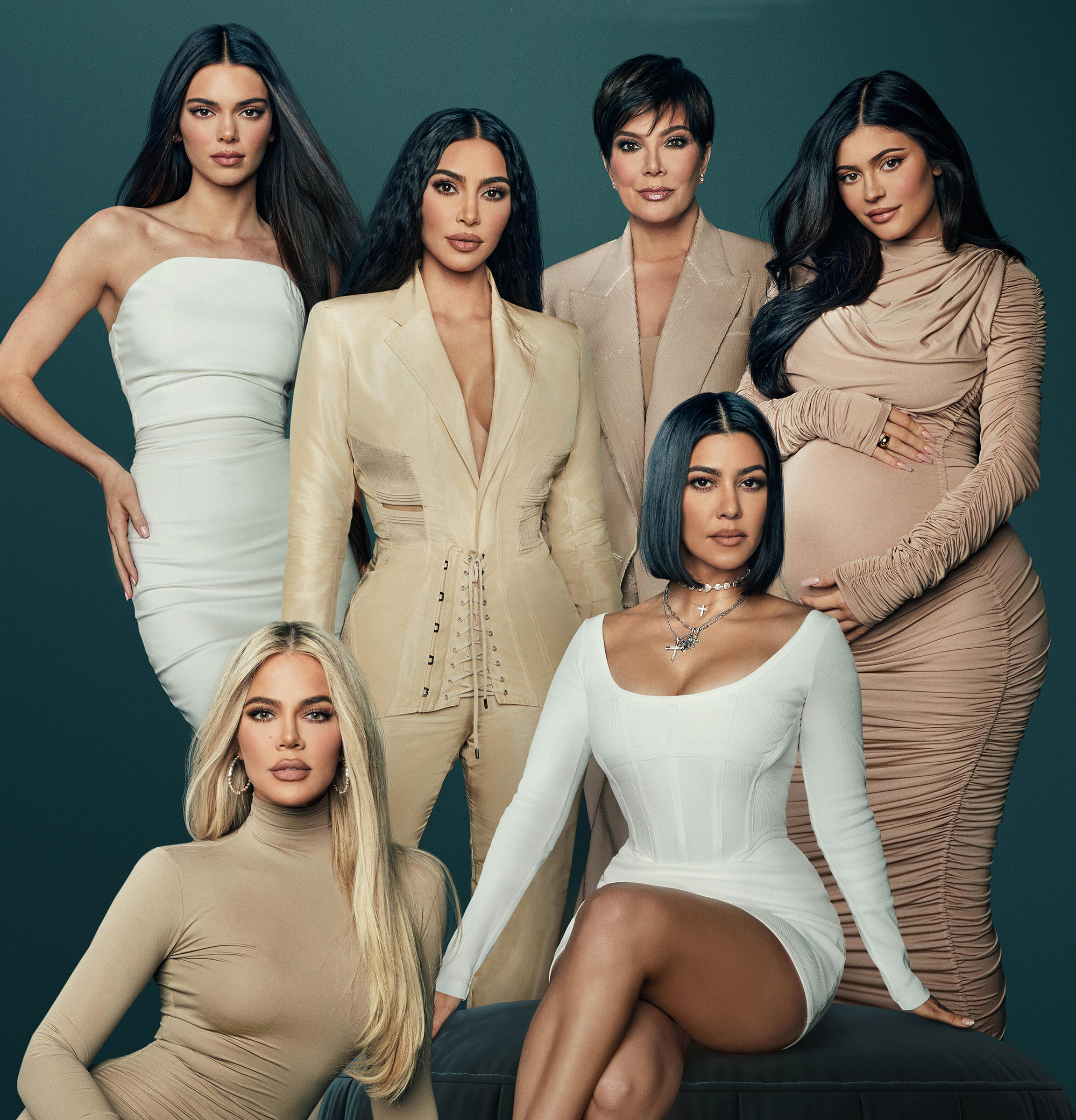 “When we broke up, I learned how well him and I got along and what good friends we are and what good partners we are,” she explained on the series, “and I have a lot of hope and faith and optimism for our future together.”

While re-watching the episode as it debuted on the streamer, the former “Revenge Body” host admitted that her choices “aged” poorly.

News of Nichols’ lawsuit for child support broke in early December 2021. At first, the NBA star denied the child was his but then had to change his tune when a DNA test proved otherwise. In the numerous legal filings, obtained by Page Six, Thompson even appeared to threaten Nichols over finances. 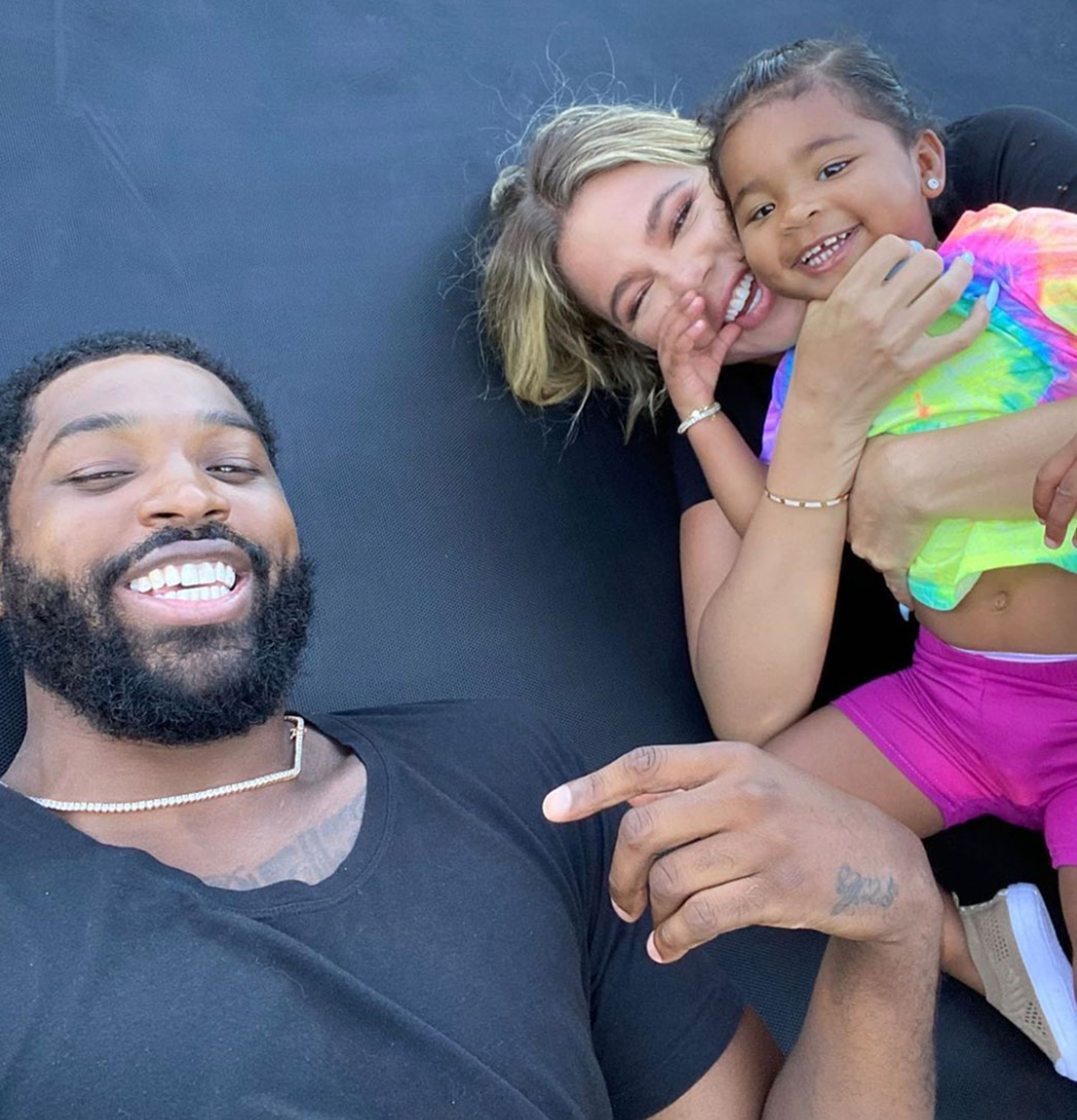 Despite coming forward and saying he would “amicably” co-parent baby Theo with Nichols, Thompson has allegedly had no involvement whatsoever.

Bride fuming fuming after two couples get engaged at her wedding