You don’t have to go through life creating drama. You could make the conscious decision to navigate through existence without causing conflict, sailing smoothly, and leaving the world behind in peace. But where’s the fun in that? Conflict makes things interesting. Without it, no stories would be gripping, no dreams would be worth following, and we’d waste our precious time on Earth feeling a whole lot of nothing. Lucky for us, there are always going to be people who go out of their way to cause a commotion. In fact, there are even certain zodiac signs who love to start drama. Humanly incapable of taking a chill pill and letting things go, they make absolutely sure that drama is not going anywhere.

While we could all use a little drama in our lives to keep things exciting, some people take the concept way too far. Drama can definitely become routine. For some people, remaining calm and relaxed for a lengthy period only makes them crave shaking things up a bit. If they go too long without sipping on some tea, they’ll brew the damn tea themselves. Don’t lie, you know you enjoy being poured a cup, too. Just beware. While that tea tastes juicy, it can turn your life upside down. 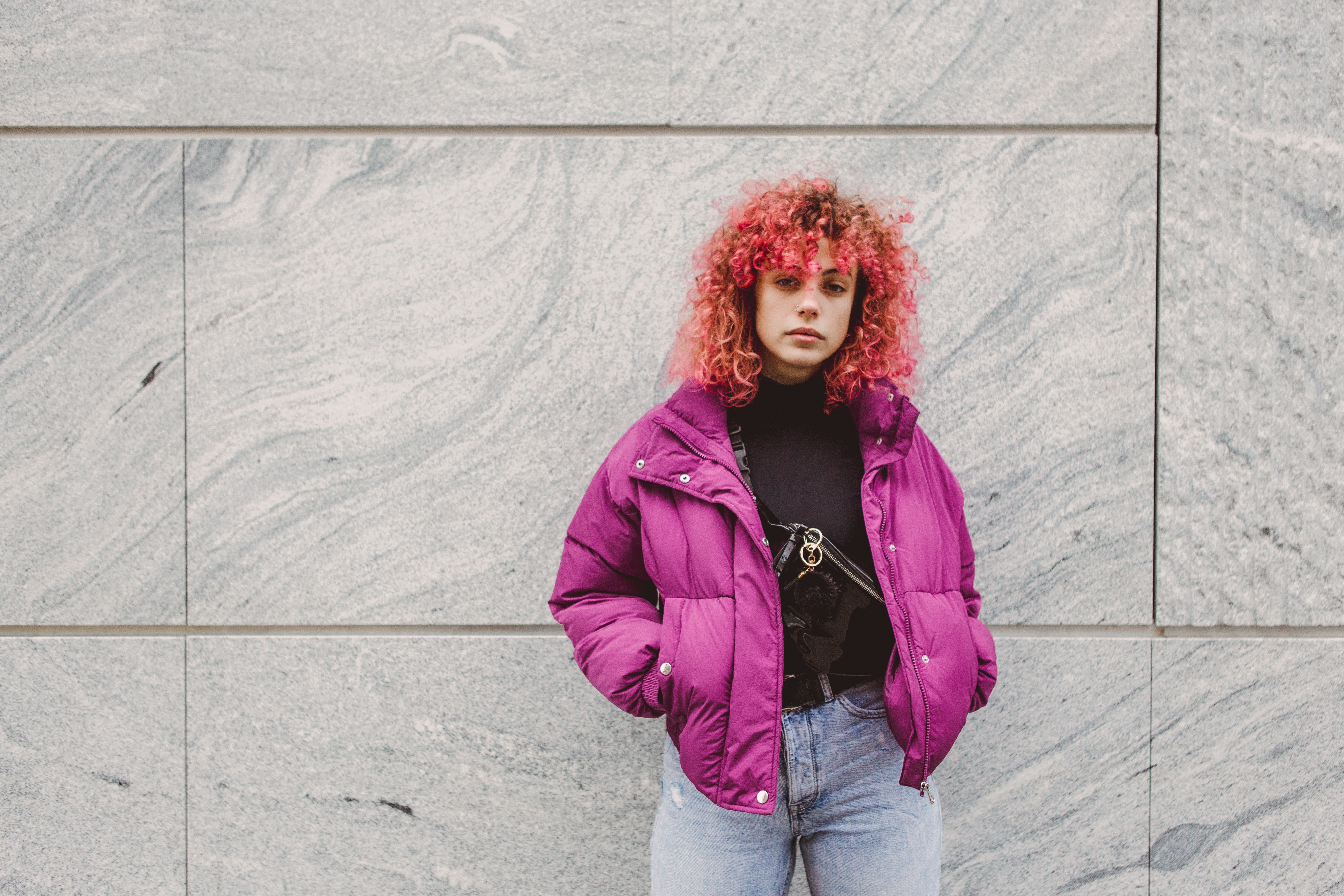 Aries: They Start Arguments Just For The Sake Of Arguing

While some choose to ignore negative interventions in life and move on, an Aries simply cannot resist taking an opportunity to start a fight. It doesn’t even matter what the fight is about. It could start with a stranger saying something offensive in their presence, a customer service rep rolling their eyes, or their SO leaving the toilet seat up for the second time that day. Whatever the case, an Aries will never go down without a fight.

If you attempt to tell an Aries to breathe deep and rise above, you’ll only make them angrier. Luckily, the sight of an Aries rolling up their sleeves and readying themselves for a heated argument is enough to send anyone running the opposite way. Which is smart, because an Aries will always win.

Gemini: They Stir The Pot & Then Watch It All Go Down

A Gemini doesn’t start drama directly. Oh no, they prefer to stir drama behind the scenes, pitting people against each other and spreading gossip that may or may not be true. The spectacle that always follows is just the type of entertainment a Gemini needs. The worst part? Their dual-sided personality makes it easy for them to put on a coy face and pretend they had nothing to do with it at all. Good luck trying to figure out who started the whole mess, because you’ll never be able to prove it was the Gemini.

Perpetually restless and inevitably bored, a Gemini can’t resist creating a commotion when things are going well. Peace and quiet? Not in a Gemini’s world. They crave drama like some people crave sugar.

A Cancer has more moods than a rainbow has colors. Each of them are dramatic, intense, and overwhelming. They say Geminis have two personalities? Well, a Cancer has at least 10, and they have no control over any of them. Even the subtlest shifts in energy are enough to send a Cancer into one of their dreaded moods. One minute, they’re cuddly and sweet. The next, they’re everyone’s worst nightmare. If you’re close to a Cancer, you know that they’ll snap at you and hug you within the same breath.

If you ever offer to help a Cancer learn how to keep their emotions in check, a Cancer will probably laugh. Or yell. Or cry. Bottom line: They simply cant help but cause drama with their moods.

A Leo will turn even the most minor conflict into a full-blown saga. It’s like they think they’re starring in a film and it’s the most important role of their life; one that’s going to land them that Oscar. For a Leo, everything is dramatic. For everyone in a Leo’s life, that drama is never too far away. While something might seem completely insignificant to someone else, a Leo sees it as an opportunity to completely overreact.

People who know a Leo well probably constantly attempt to explain that they should just let certain things go. However, a Leo can’t hear them. They’re too busy thinking about how they’re going to blow the next thing out of proportion.

This article was originally published on June 8, 2018

BET Awards 2020: How & When To Watch The Virtual Awards Show

Bride and Groom Donate Reception Meals to Women's Shelter: 'Why Not Spread the Love?'