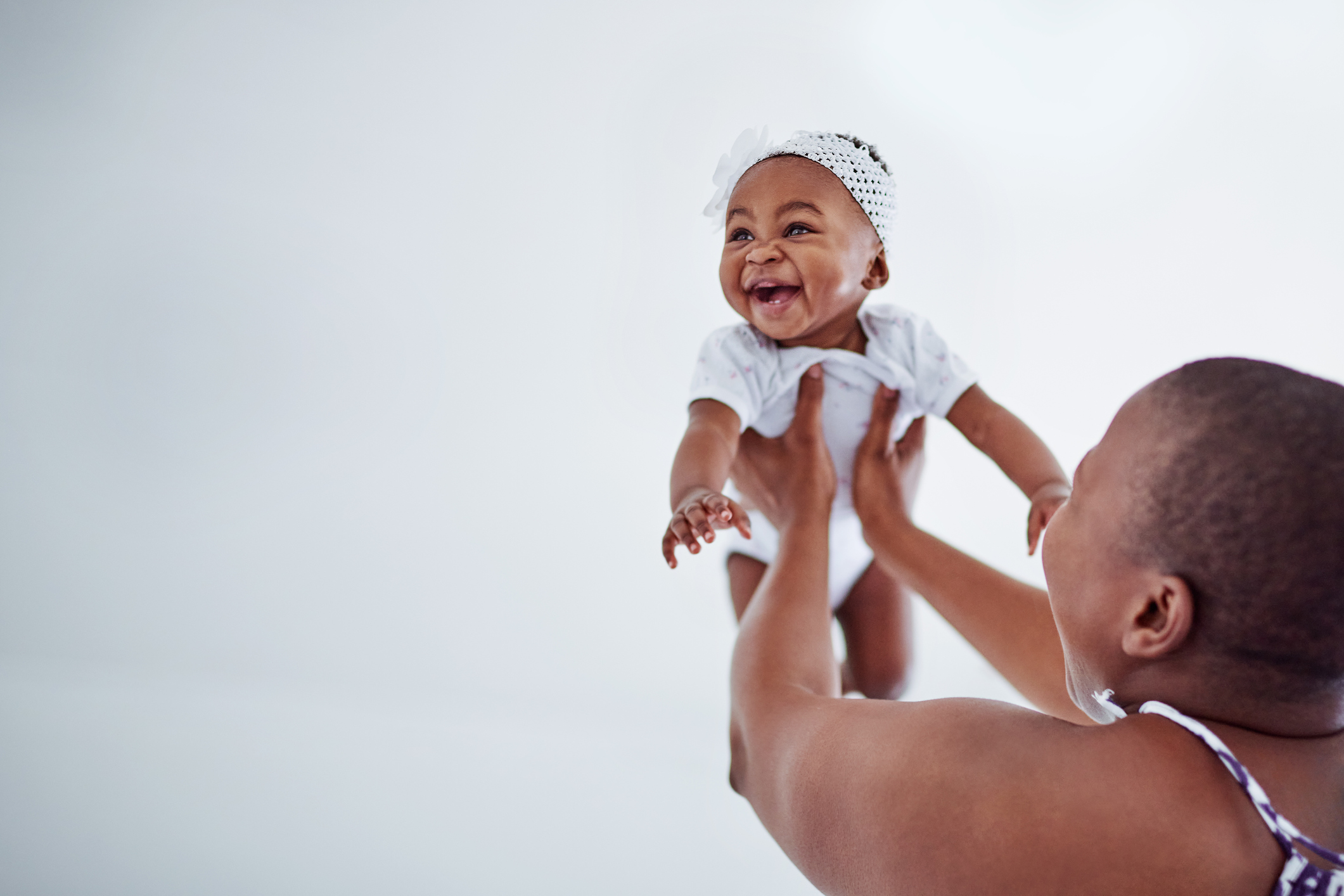 There are few baby name choices that get as much attention as a little royal.

Harry and Meghan’s newest edition – Lilibet Diana – has certainly got people talking. And they may have inadvertently sparked off a new trend for old fashioned names.

With Lilibet and Archie in tow, the royal couple have displayed a real fondness for archaic monikers, particularly the slightly more unusual ones – and experts believe the general public might follow their lead.

In fact, old fashioned baby names are already on the rise.

Arthur and Ada have recently popped back up in the most popular names list for the first time in 100 years.

Back in the early 1900s, Arthur was the top ten most popular boys’ names pretty much every year, until it dropped out in 1924.

Then, in 2018 it re-entered the charts at number seven, by the following year had jumped to fourth position, which is where it placed in 2020 too.

It’s no coincidence that both Ada and Arthur happen to be character names in the hit TV show Peaky Blinders.

The key to choosing a beautiful and unique baby name is to be slightly ahead of the curve. So, you need to know which old fashioned names are likely to be cool again, before they make the top ten list.

In the top 20 girls names were Bessie, Ida and Constance. The top predicted girl’s name was Mary, followed by Ethel.

For the boys, Edwin, Clifford and Horace all ranked highly. The top predicted boy’s name was Ernest, with Harold in second and Walter in third.

Do you have a story to share? We want to hear from you.

Get in touch: [email protected]