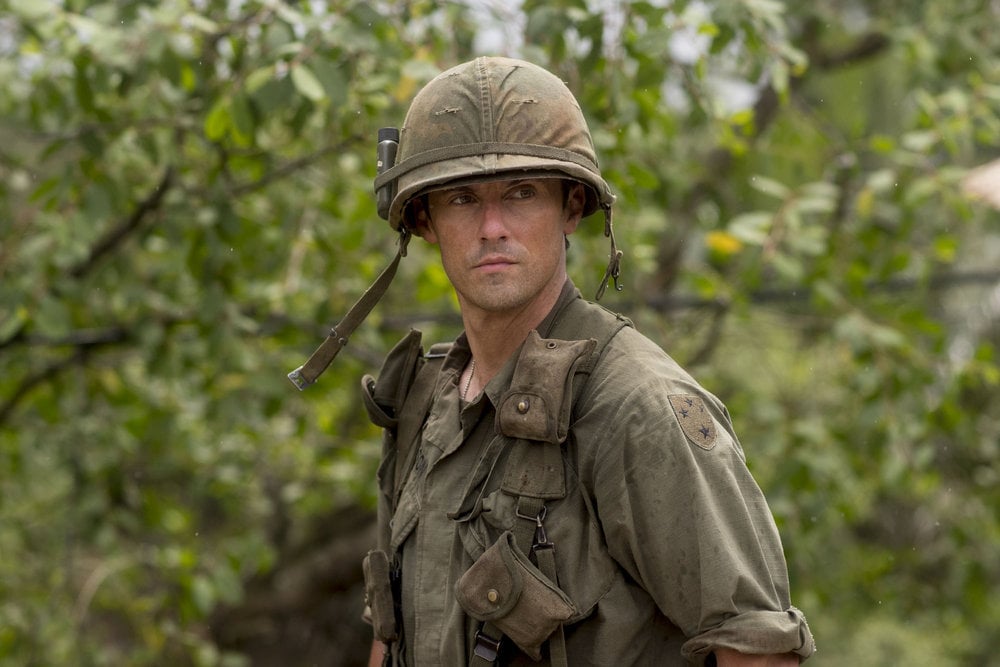 Jack Pearson is a hero in the eyes of his family and in the eyes of many This Is Us fans. It’s hard to imagine that the man, the myth, the legend that is Jack could do any wrong. But the revelation that his troubled little brother Nicky is alive and well is about to change all of that. This twist suggests that Jack is not infallible. In fact, he may have made a choice that his children and Rebecca cannot fathom.

The midseason finale ends with Jack diving into the river after an explosion goes off on a fishing boat in the village where he’s stationed in Vietnam. Nicky, who is shown strung out on drugs just a few scenes earlier, is almost certainly responsible for that explosion, and the chances of someone innocent being killed are high. We know from the future scene in the episode that Nicky isn’t dead, so he definitely survives Vietnam. And at this point, the chances of Jack not being aware that his brother makes it out alive are slim. It seems far more likely that Jack disowns his little brother after the explosion and goes on to lie to his entire family — including his mother — about Nicky’s fate.

Canadian expat reveals the biggest 'lies' about living in Australia