The closed world of Westminster can be very bad for those who spend too much time in its ill-lit corridors and airless committee rooms.

Compelled to spend long days in its precincts, even the smartest and most independent-minded man or woman, ambitious to change and improve the world, is gradually institutionalised.

They stop speaking normal English. They stop thinking normal thoughts. In a remote planet of whips, amendments, early day motions and points of order, they join factions and find that their worst enemies are often on their own side. Their ambitions for the country can all too easily change into ambitions for themselves.

The reality of the outside world fades into the background of their minds. 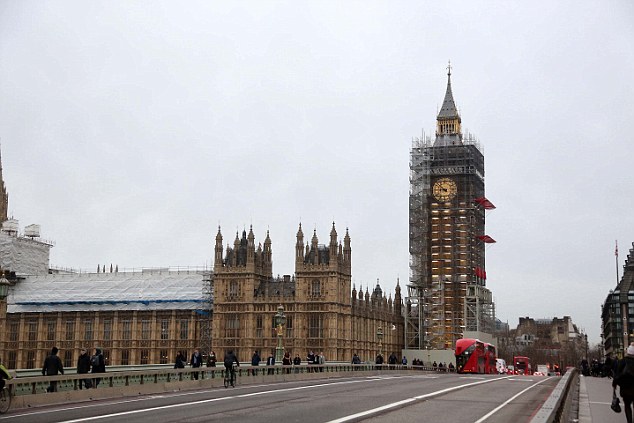 And this seductive process has much to do with the worrying plight in which the country now finds itself.

Outside Parliament, millions of people feel that the wrangling over Brexit has gone on long enough. Well used to compromise in their working lives, and at home, they understand the need for making deals in politics and diplomacy. They can see what so many in politics apparently cannot grasp, that Theresa May’s deal is far better than any practical, actually existing alternative.

But as the House of Commons moves unstoppably towards one of the most important decisions it will ever take, many MPs seem unable to grasp this.

Some are absorbed in faction fights, calculating that taking a hard line now will lead to a big job later. Some, such as junior Minister Sam Gyimah, resign noisily and discourteously (telling the media before telling their own party leader).

Many seem to think they are stars in a peculiar, pinstriped branch of showbusiness. Astonishingly, hard-line Leavers and hard-line Remainers seem to have formed a sort of Devil’s Alliance against a deal. This is shabby and unprincipled. They have entirely forgotten that they owe their positions to the votes of the public and the hard work of dedicated party volunteers.

Well, now is the chance for the public to remind their MPs who put them there, who pays for their salaries, staff and offices, and who gave them the power they wield.

The Mail on Sunday today provides contact details of MPs from all parties who currently prefer grandstanding to representing their voters, and offers its suggestions for a firm but courteous letter explaining to those MPs where their national duty lies. We urge our readers to take a few minutes to send it.

Peeking Inside! Lea Michele Reveals the Healthy Foods in Her Fridge

From TV Shows to Music Festivals: How Coronavirus Is Affecting Hollywood