Catherine Zeta-Jones on working with Michael Sheen on ‘Prodigal Son’

See Nicole Kidman as Lucille Ball for ‘Being the Ricardos’

Tom Cruise and Nicole Kidman’s 28-year-old daughter Isabella shared a rare video of herself in a post to her Instagram Story on Wednesday.

The artist, who goes by the name Bella, posted a clip of herself while watching England play in the Euro 2020 match.

“My face during extra time…fingers crossed,” she captioned the short black-and-white video along with an emoji of England’s flag.

In the post, Bella was seen wearing a graphic T-shirt and a nose ring. She was also rocking curly hair with her winged eyeliner look.

The daughter of Cruise and Kidman has historically been quite private about sharing photos of herself and mainly posts snaps of her art to her social media page. However, every now and then she has shared a photo of herself to her page.

In February, she shared a selfie to her Instagram during a snowy winter day where she appeared bundled up in a hat and scarf. 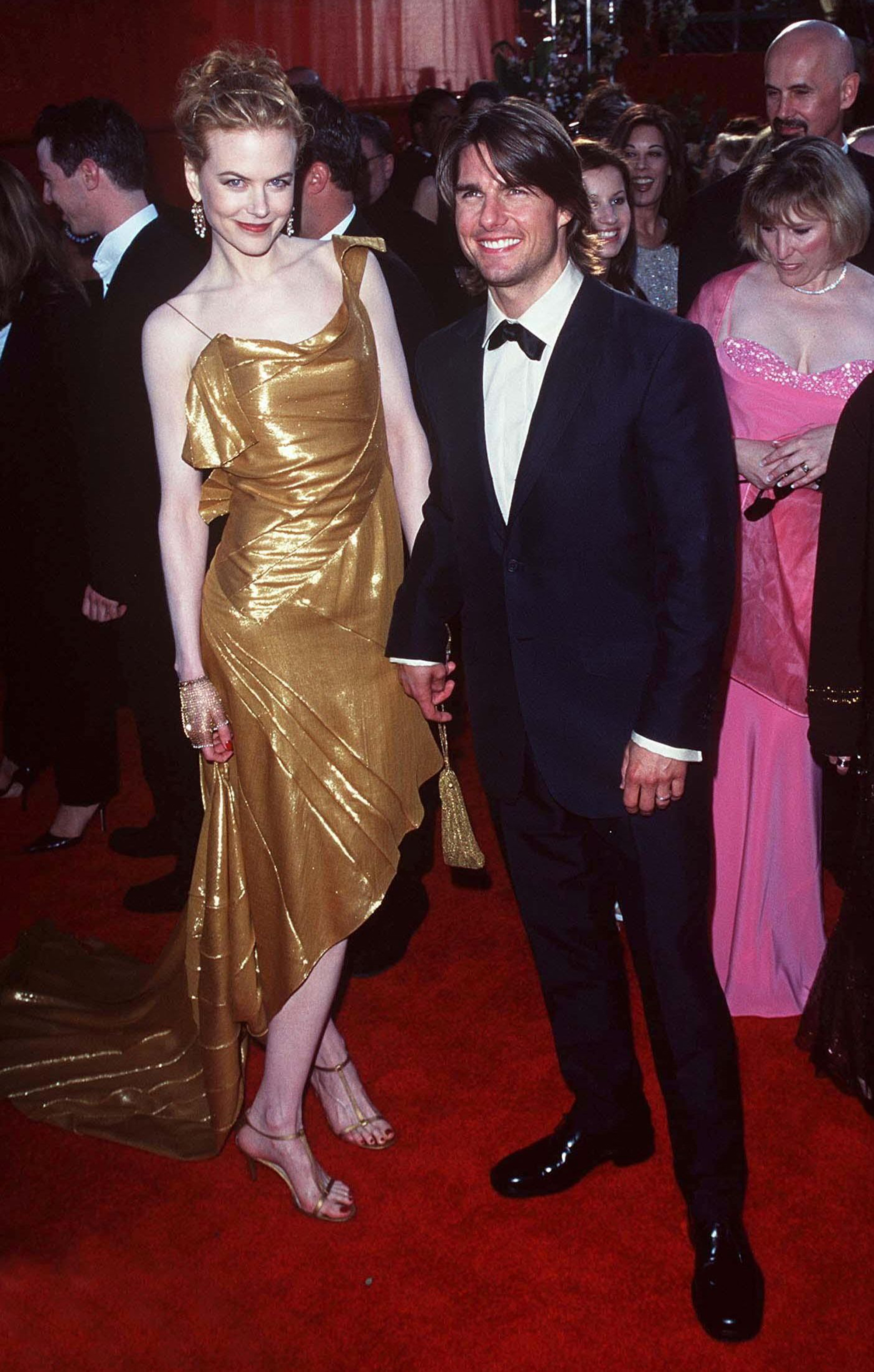 “Same face, new prints now available on the shop,” she had captioned the post.

And in May 2020, she posted a photo of herself that revealed her many arm tattoos which includes a small pineapple.

While she is known for staying under the radar, Bella did open up about her experience with the Church of Scientology in March 2019.

Kidman has spoken freely about her daughter’s choice to join the organization, telling Australia’s Who magazine, “They are adults. They are able to make their own decisions. They have made choices to be Scientologists and as a mother, it’s my job to love them.” 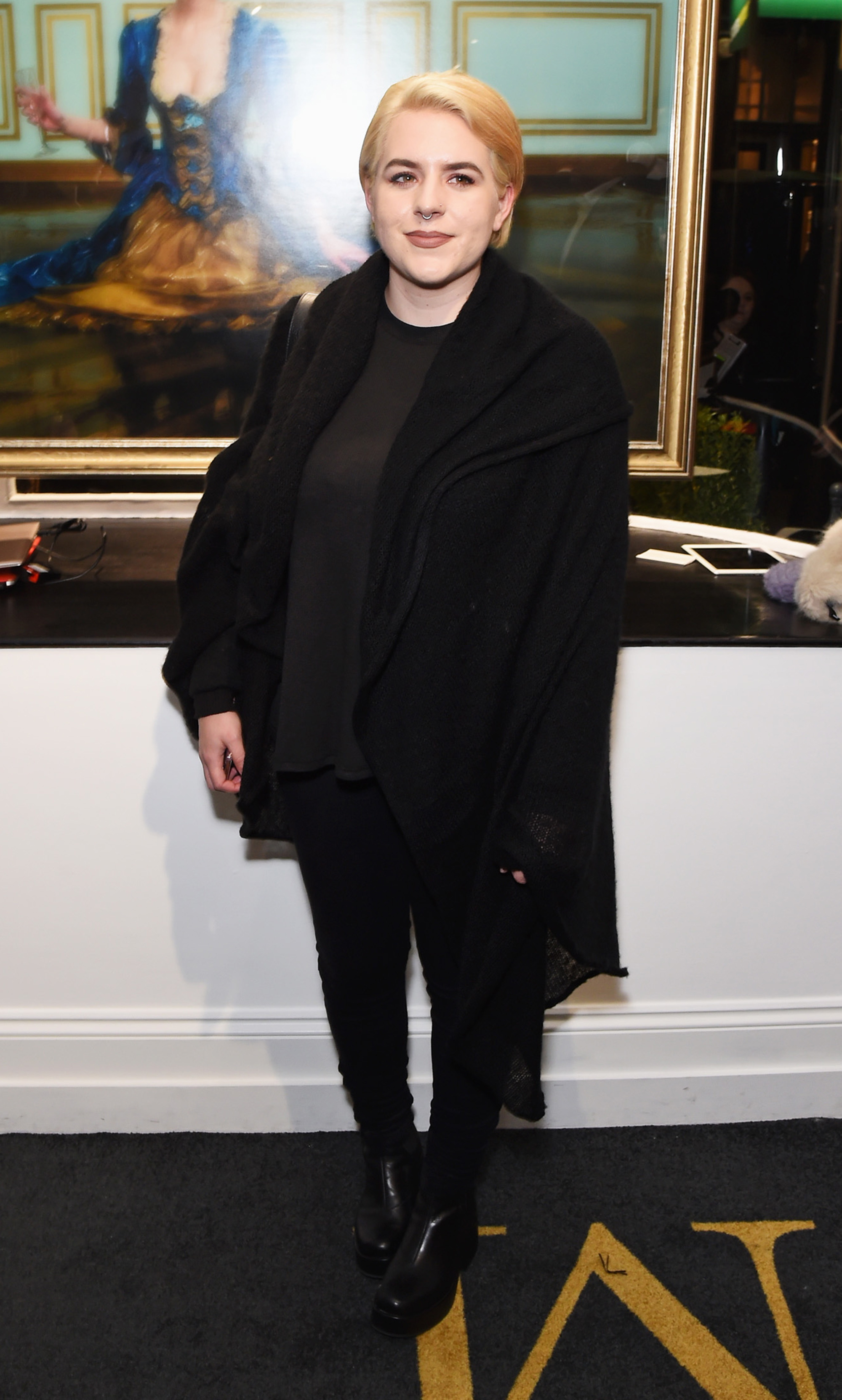 Meanwhile, the “Top Gun” actor shares daughter Suri, 15, with ex-wife Katie Holmes, whom he was married to from 2006 to 2012. Cruise was also married to Mimi Rogers from 1987 to 1990, though they have no children together.

NAPLAN to be cancelled for 2020 due to coronavirus disruption

This Chic Designer Gym Bag Is on Sale at Nordstrom