Britain’s royal family finally put on a united front Thursday — sending birthday messages to Prince Harry and Meghan Markle’s son, Archie, whom they have not seen for 18 months.

The birthday message was alongside a photo of Meghan and Harry both smiling proudly while holding Archie the day they introduced him to the Queen, one of the few times she is known to have ever met him.

Harry’s brother, Prince William, and his wife, Kate Middleton, also sent birthday wishes, along with a photo of some of the family together in what were assumed to be happier times.

“Wishing Archie a very happy 2nd birthday today,” they wrote on their official Kensington Royal account, along with emojis of a balloon and birthday cake. 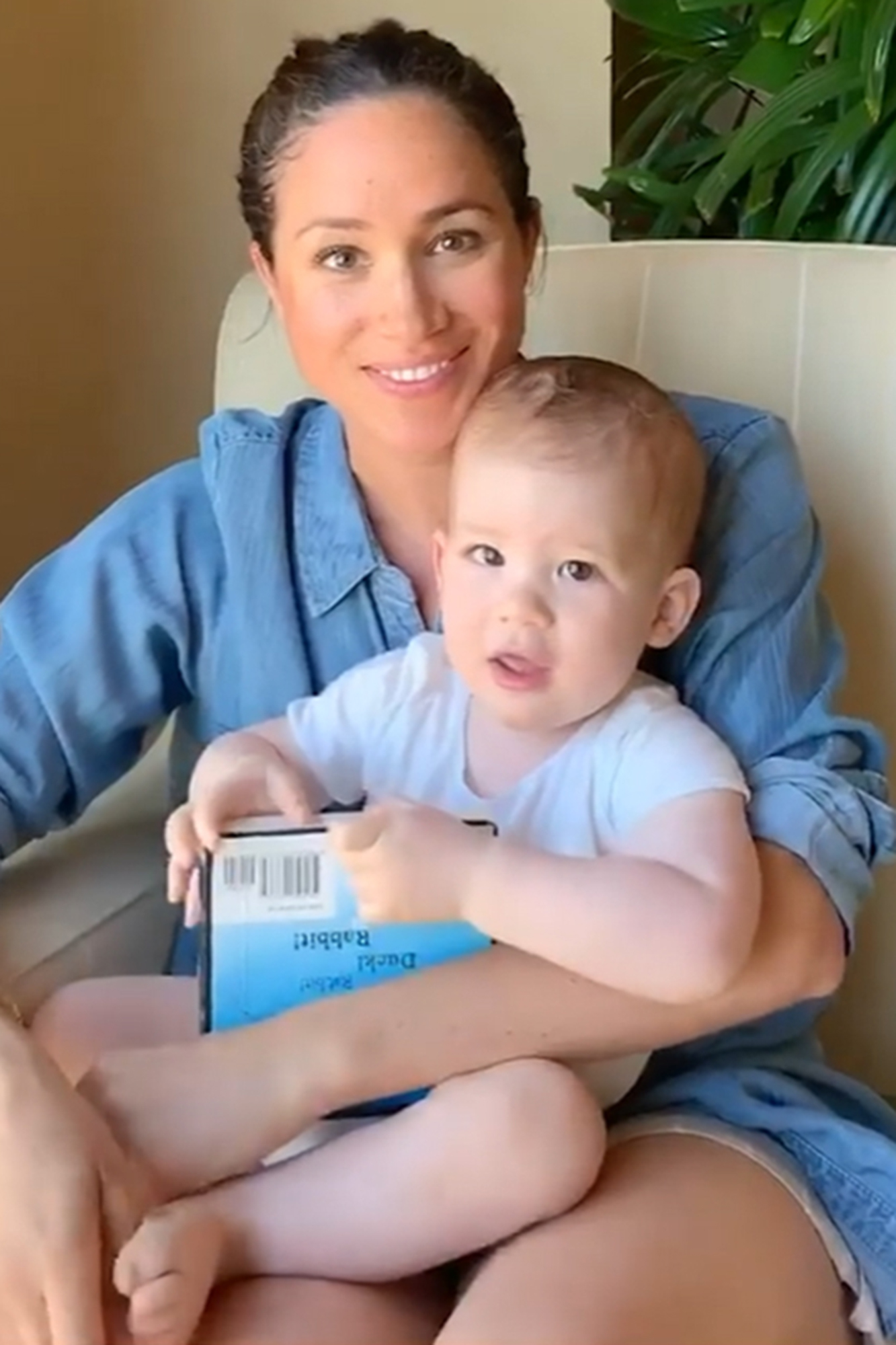 Harry’s estranged dad, heir to the throne Prince Charles, also shared an image of him beside his son and grandson — though with daughter-in-law Markle nowhere to be seen.

“Happy birthday to Archie, who turns two today,” he wrote with a birthday cake emoji.

Many royal fans expressed sadness at how all the images were so old, given that Archie has not been in the UK since the end of 2019, when his parents first went to Canada in advance of their Megxit from royal life.

Archie became a focal point of the deterioration in the relationship between Harry and the rest of the family amid accusations that an unnamed royal wondered how dark Archie’s skin might be.

Markle — who is expecting their second child this summer — also expressed outrage that her son was not made a prince, even though royal protocol would never have made him entitled to that. 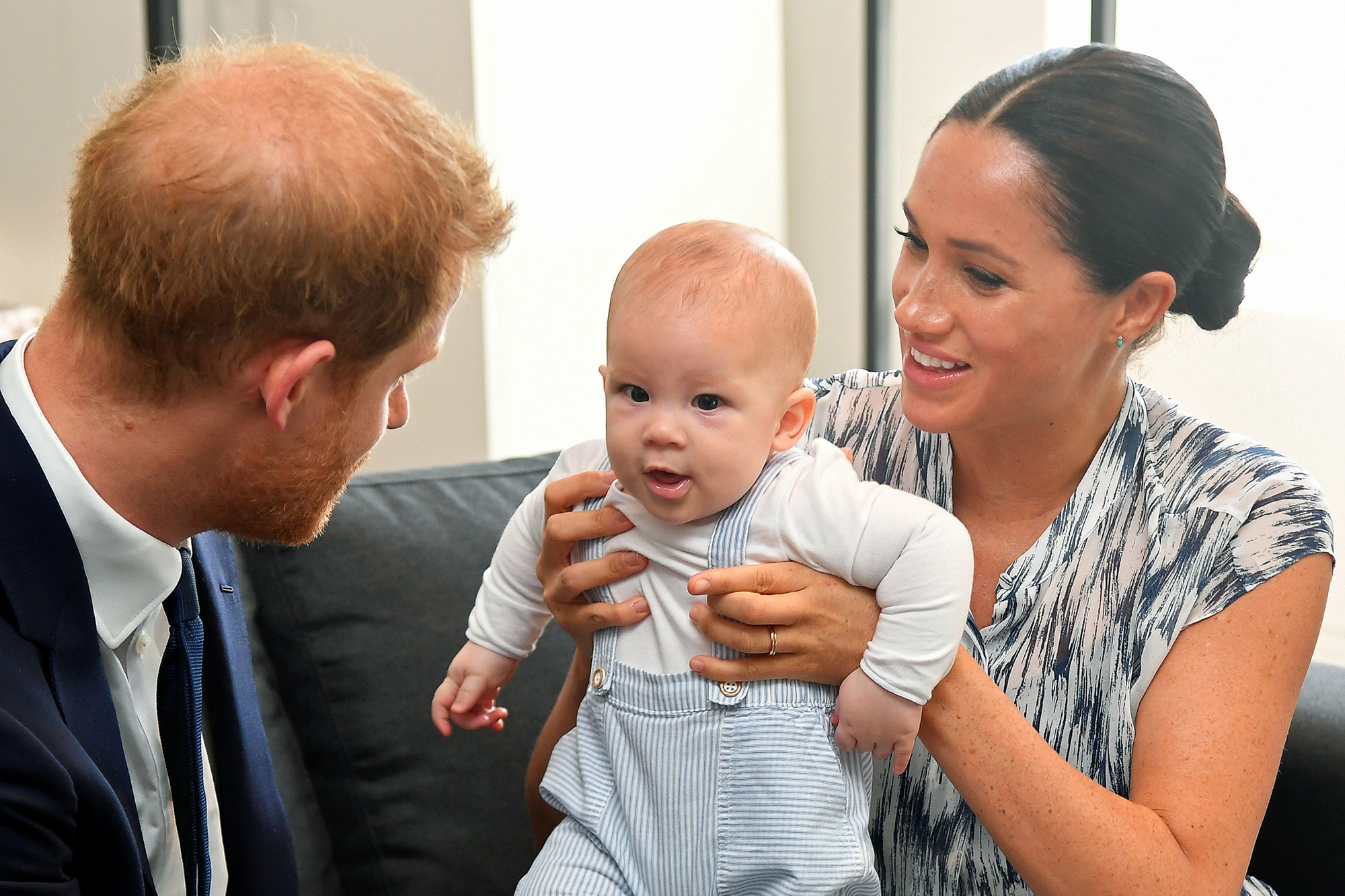 The Sussexes, meanwhile, asked supporters to send donations and “join us in advocating for vaccine equity on Archie’s birthday.”

“For a donation of just $5, you can cover the cost of a dose for someone in need,” they wrote on their official Archewell website. 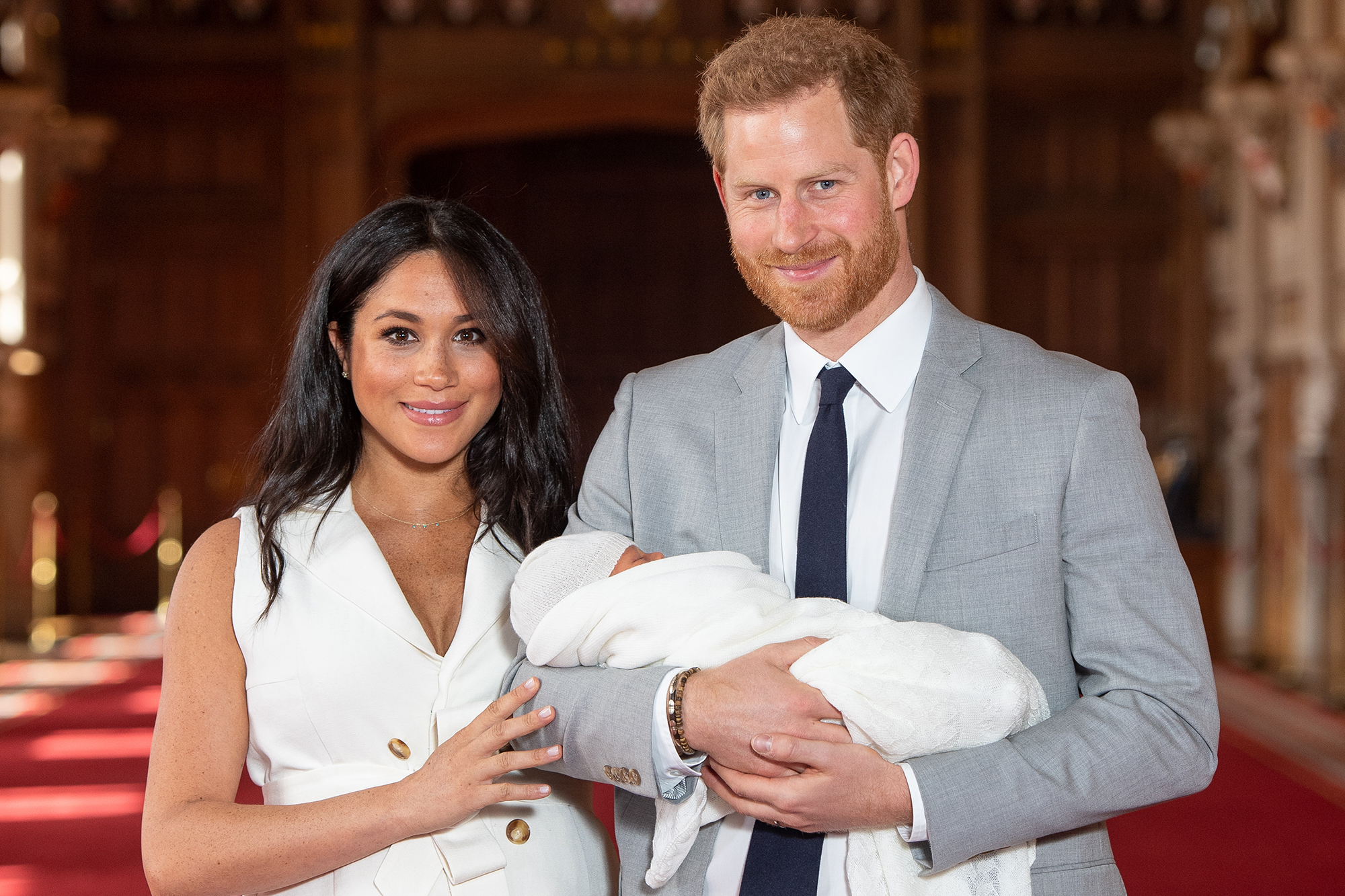 “And because we were able to secure matching support from a number of organizations, that $5 you give will automatically turn into $20 — covering the cost of four doses.

“Every single dollar counts — not only will it help save lives but it will help save families and communities. 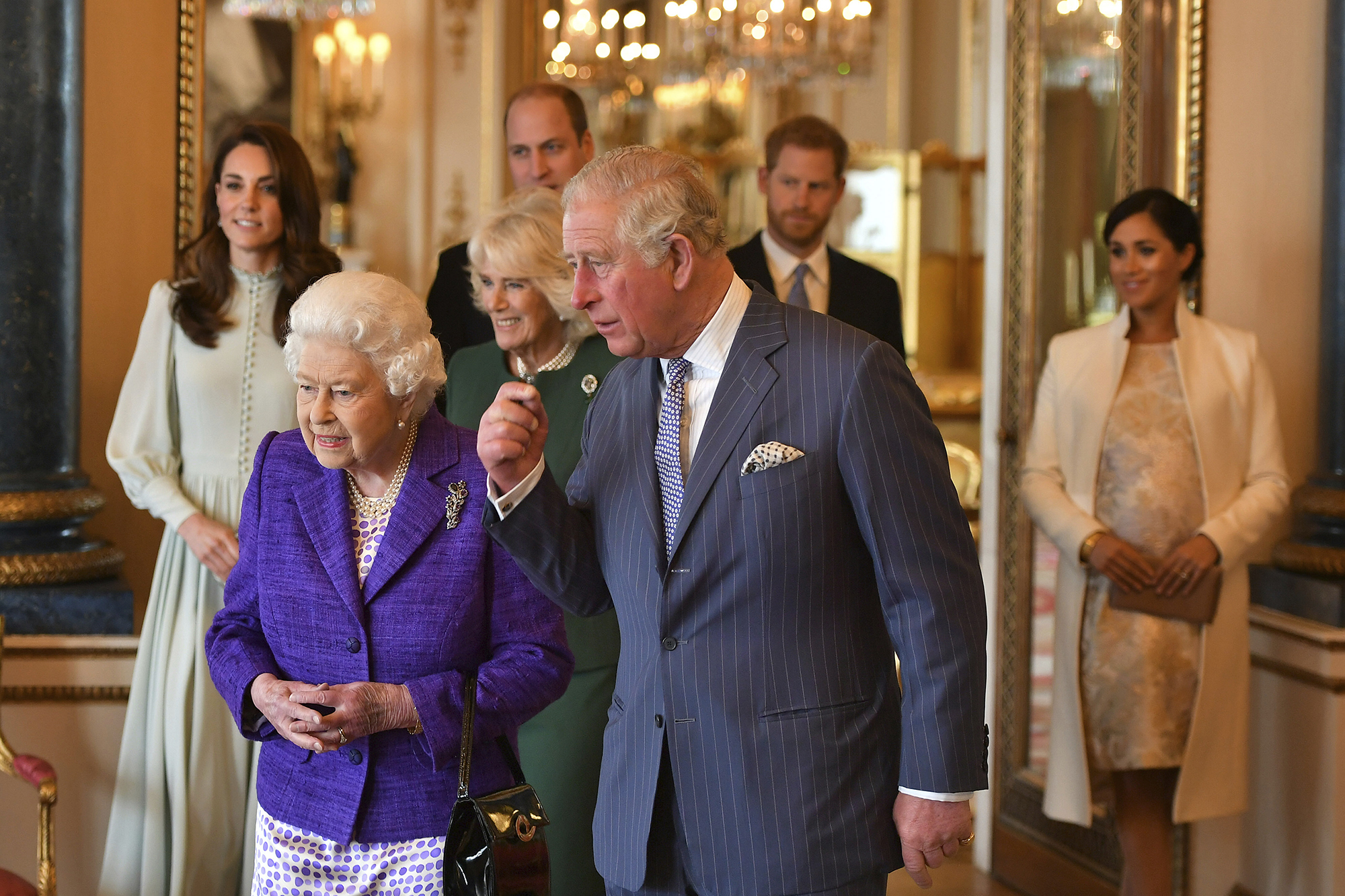 “We cannot think of a more resonant way to honor our son’s birthday,” they said.

“Together, we can uplift, protect, and care for one another.”

How much are your 90s toys worth? From Tamagotchis and Sky Dancers to Polly Pocket and the Nintendo 64