After wowing fans with her powerful voice on ‘America’s Got Talent,’ young Victory Brinker is ready for the holidays, and she does so with help from her family in her new rendition of a Christmas classic.

Though Victory Brinker’s time on America’s Got Talent came to a close with the season 16 finale in September, everyone knew that wouldn’t be the last time they heard her magnificent voice. After making history on the program and wowing audiences with her dynamic voice, this 9-year-old opera singer made quite a statement on the show – and now, she’s making another one: Merry Christmas! Victory has released The Wonder of Christmas and has now gifted fans the music video for “Silent Night.” In the visual, premiering here on HollywoodLife, Victory and her younger siblings get ready for the Christmas season, all while she performs her rendition of the track.

Faithful and powerful, it’s impossible not to be in the spirit of the season after listening to Victory’s “Silent Night,” which showcases her incredible voice. It also conveys her excitement for the upcoming holidays. “My favorite part of the Christmas season is all the family time we have together, so making the music video for my EP had to include some of my brothers and sisters,” Victory shares with HollywoodLife. “Family and Christmas belong together, especially this Christmas after so much time apart last year! I hope everyone is making up for lost time and having the best Christmas ever this year!” 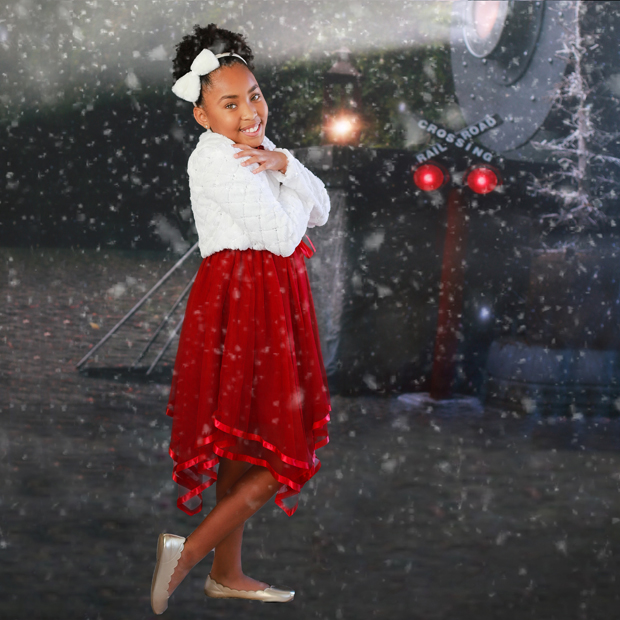 Victory has had one of the best years ever. After performing “Juliette’s Waltz” from the French opera Roméo et Juliette on AGT, she did what no other contestant has done before: she earned a coveted Golden Buzzer from all the judges and host Terry Crews. No one in AGT history has ever pulled off that feat, and it’s unlikely to happen again any time soon. 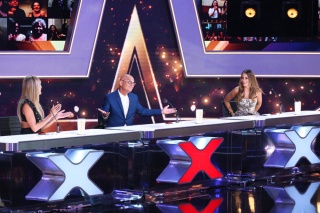 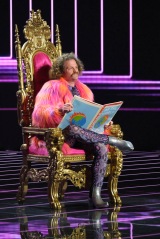 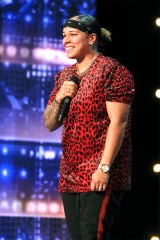 During her time on the show, America got to know more about Victory. She was adopted by her parents, along with eight of her ten siblings. She’s classically trained, can sing in seven languages, and is the living definition of a prodigy. Victory discovered a love for singing at age two and began singing classical music at age 6.

Fans can hear more of Victory’s voice this holiday season, thanks to her new EP, The Wonder of Christmas. Available on all streaming sites, the EP contains her versions of “Silent Night,” “Ava Maria,” “Pie Jesu,” and “O Holy Night.” The collection is an early Christmas gift from a girl who is bound to be one of the biggest stars in music.