Elizabeth Holmes, 37, the founder and former CEO of Theranos is currently on trial.

As you may recall from the numerous books, podcasts, and TV shows on Theranos, the company promised a new, revolutionary way to draw and test blood with just a finger pinprick. Holmes claimed that her device had the ability to detect major medical conditions, like cancer and high cholesterol.

The problem? The machines didn’t work as advertised.

Holmes started the company in 2003 after raising $700 million, according to Forbes.

And her fall has been a hard one. According to a U.S. Justice Department indictment, Holmes and “her business partner and onetime boyfriend, Ramesh Balwani,” knew the blood test device had major issues, like being unreliable and slow. Still, they told their investors the company would generate $1 billion in revenue in 2015, and at one point the company was estimated to be worth $9 billion. 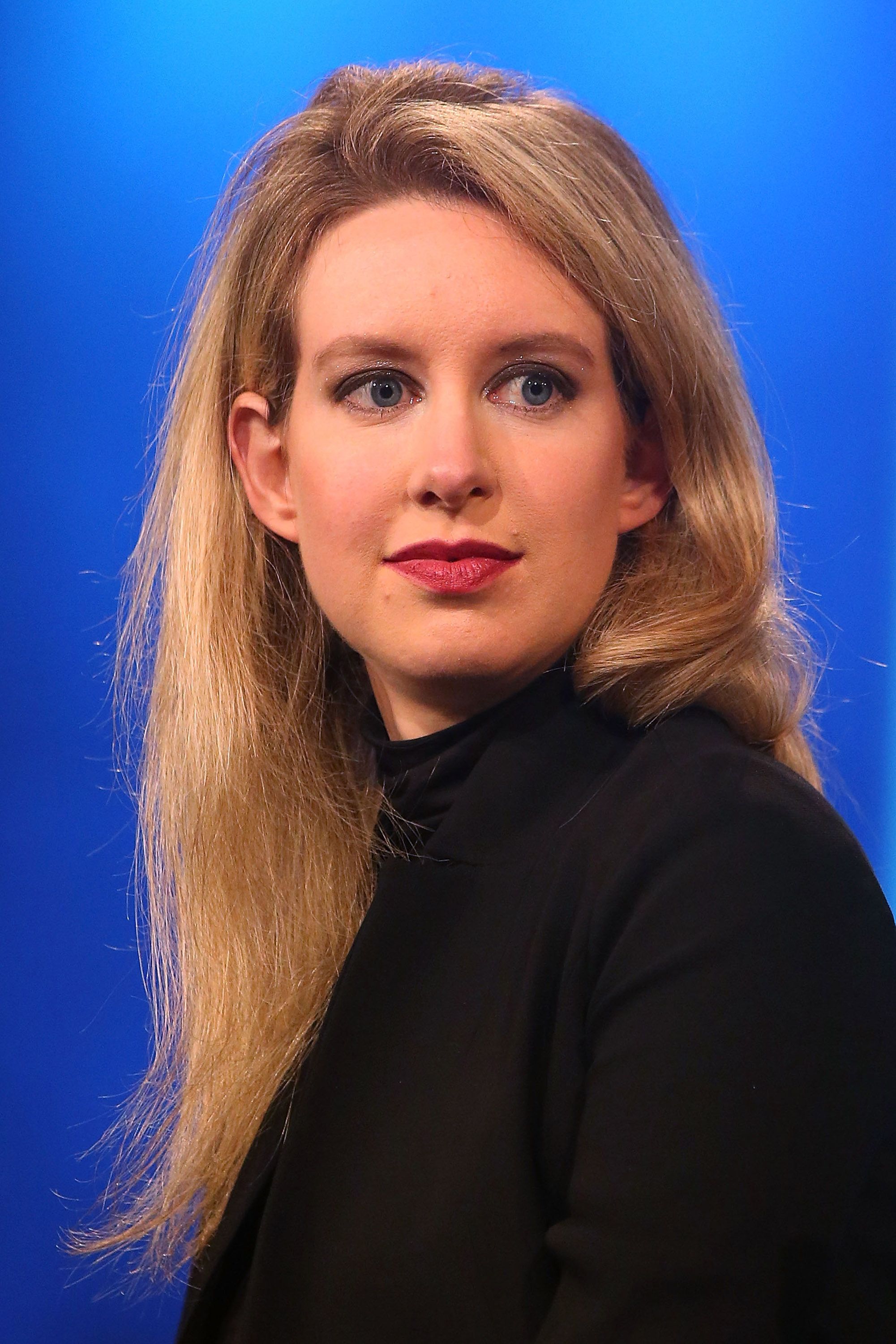 By 2018, her company was done. Per The New York Post, her company was officially defunct by 2018, and the Securities and Exchange Commission officially charged Holmes with “massive fraud,” the same year. She allegedly sold the lie and was accused of taking more than $700 million from investors. She is facing two counts of conspiracy to commit wire fraud and 10 counts of wire fraud—and could be sent to jail for 20 years, per The New York Post.

So how much money is she worth today? I did some digging to find out.

According to Forbes, in 2015 Holmes was worth $4.5 billion, and topped the FORBES list of America’s Richest Self-Made Women. (That’s billion, with a ‘b’.)

That number sharply decreased in 2016, when Forbes “spoke to a dozen venture capitalists, analysts and industry experts and concluded that a more realistic value for Theranos is $800 million.” However, they noted that Holmes only owned half the company’s stock, and after other investors would be paid before her, they then valued her fortune at “nothing.” She subsequently fell off the Forbes list.

Forbes changed her net worth estimate to 0 in 2016.

In 2016, after accusations of fraud came to light, Forbes revised its estimate of Holmes’s net worth to zero.

If convicted, she faces up to 20 years in prison and a $3 million fine, per The Washington Post.

Her husband has family money.

Holmes married 29-year-old hospitality heir William “Billy” Evans in 2019, according to Vanity Fair. Evans’ grandparents founded the Evans Hotel Group, a “premier provider of resort accommodations” in Southern California. And his parents now run the business, according to Business Insider. 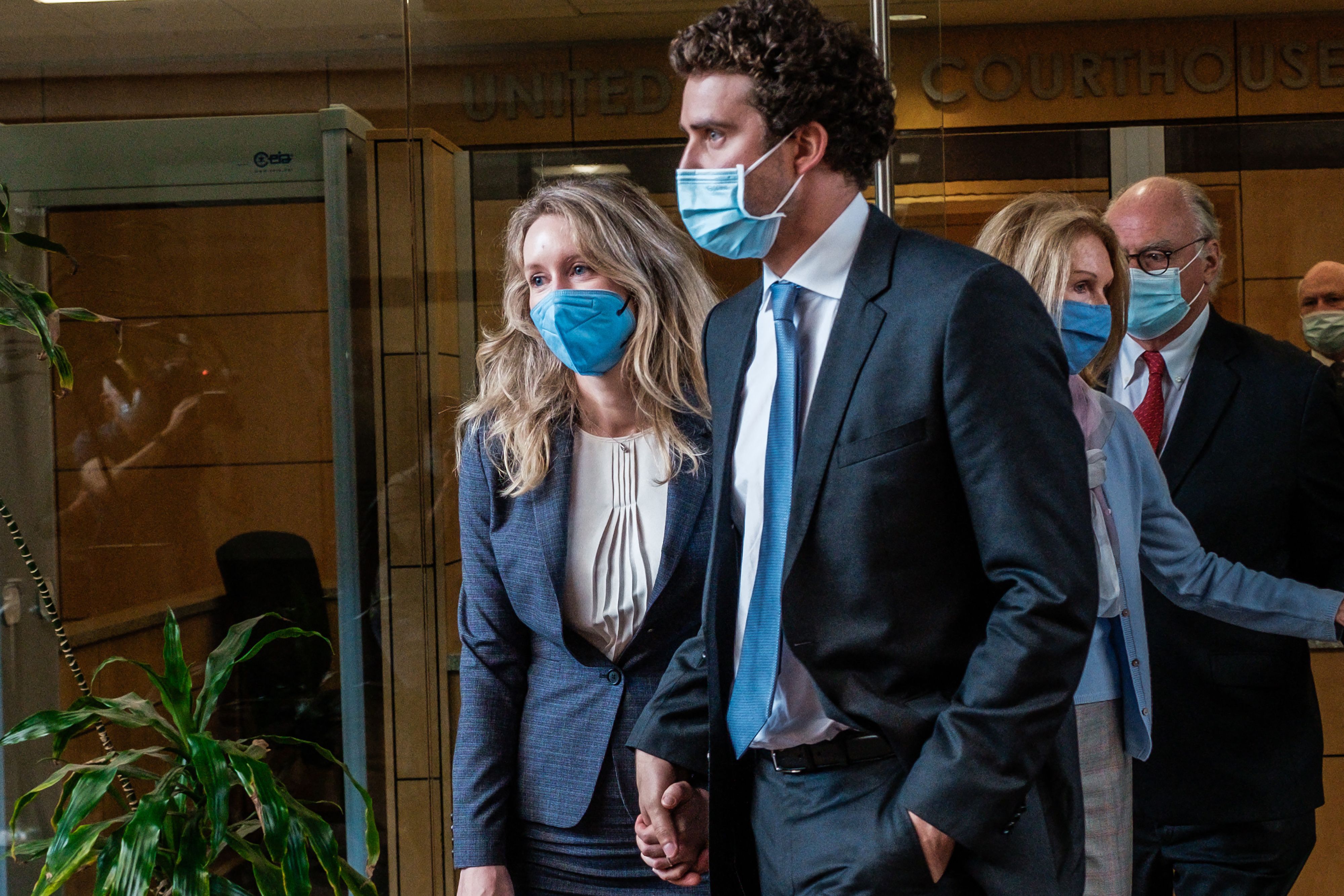 Although she’s currently on trial, CNBC reported that she and Evans have been living on a 74-acre, $135 million estate outside Palo Alto, California. The estate is called Green Gables, and you can check it out here.

It has “four pools adorn the grounds, including a stadium-sized Roman pool, a tennis court, a flower and vegetable garden, and a reservoir exclusively for the property.”

Student, 19, developed anorexia after 'toxic' ex told her he was into thigh gap