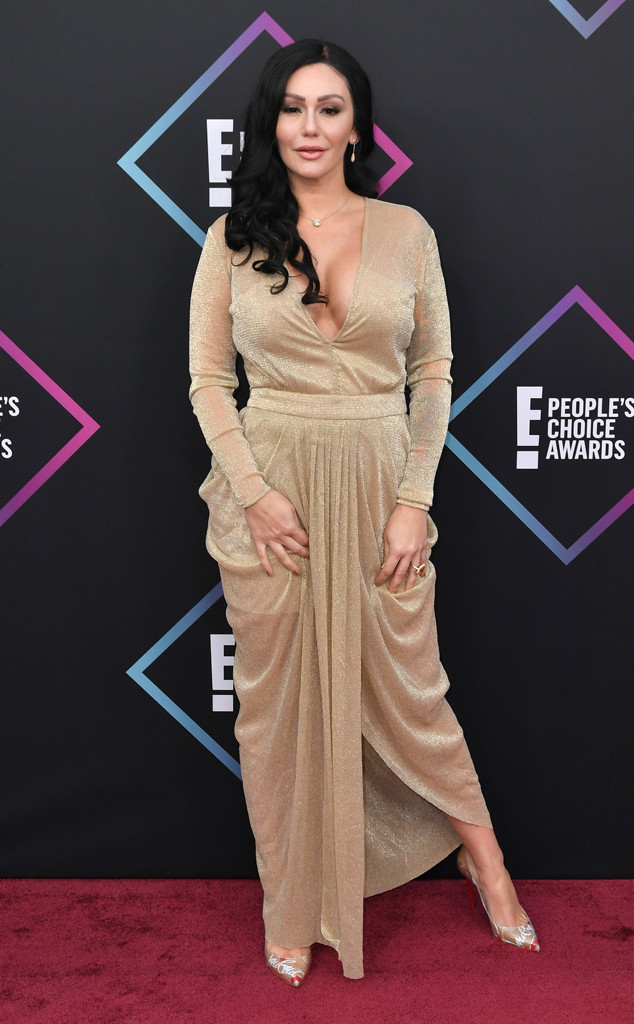 Jenni “JWoww” Farley is moving on with a younger man.

It’s been over seven months since the reality star filed for divorce from her husband, Roger Mathews, and she is ready to find love again. The 34-year-old dished on her new romance during an appearance on friend Snooki‘s live podcast recording of It’s Happening With Snooki & Joey. Little is known about her new beau, but JWoww shared that the lucky man is about ten years younger than she is, which inspired his nickname. “24 is 24. We’re filming Jersey Shore right now and we nicknamed him 24,” she revealed, according to an audience member.

Things between her and the 24-year-old are still new, but Snooki and JWoww are feeling hopeful about the future of the relationship. Snooki shared, “He’s very handsome, by the way… Jenny has been going through some s–t but I’ve never seen this girl more happier and more herself than this moment right now.”

And the Jersey Shore star totally agrees. Despite her ongoing divorce drama JWoww said she still thinks she is living her “best life right now.” 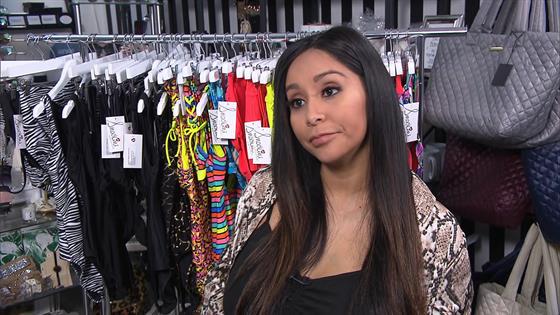 It looks like even her ex, Roger Mathews, has no complaints about “24.” In a statement to E! News he shared, “I’m extremely happy for her.”

While Jenni is keeping details about her relationship private, her ex offered some insight on how this relationship bloomed. Mathews revealed that he doesn’t know 24 “personally”  and that 24 is actually one of her best friend’s younger brothers. He added, “He seems like a really nice guy and she seems happy. They’ve been seeing each other for a few months.”

Jenni first started to hint that she was dating again when she posted a selfie of herself in a car with a mystery man. A rep for the star later confirmed, “JWoww has moved on.”

What are the last Amazon UK order dates for Christmas 2018? Here is the deadline to make sure you’ll get your gifts on time