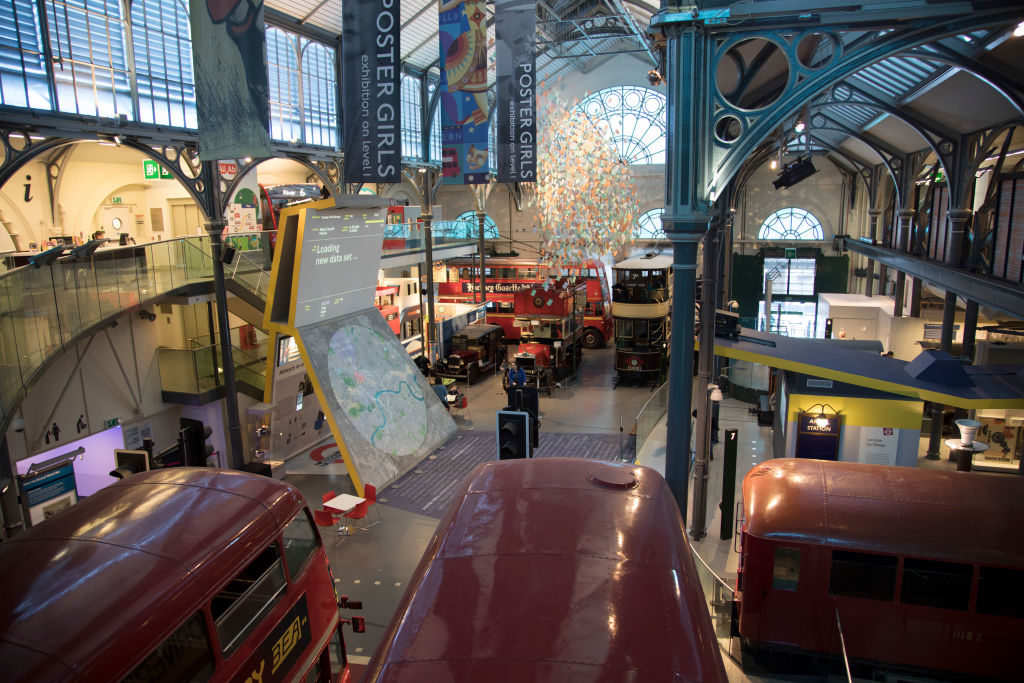 With February half-term days away, parents will be scrambling for fun activities to keep kids busy for the week.

If you’re based in London and you’ve exhausted all the usual spots, the Transport Museum could be a shout – entrance is free, it’s warm and covered, and it’s got heaps of interesting trains.

Here’s all you need to know.

What’s exhibitions are on at the London Transport Museum?

Opening on Friday, February 11, it will explore and celebrate the contributions people from the Caribbean have made to London transport as well to British culture in general.

The exhibition highlights the hardships that many of the individuals who worked or still work for TfL from first, second and third Caribbean generations faced after moving to the UK.

There’s also the Hidden London exhibition where you can visit an ‘abandoned’ Tube station inside the museum, filled with artefacts and trivia about the beloved transport system.

The exhibition details all the Tube stations that have opened and closed across the network’s 159 year history.

And of course, you can check out surviving trains and buses restored to all their glory – including the first-ever steam engine train on the network.

How much are tickets to the museum?

Entry to the museum – and all exhibitions – are free if you have a 12 month annual pass for the museum which grants unlimited visits to the museum throughout the year.

A pass is £18.50 for adults and free for children and TfL staff.

Once you have purchased an annual pass, you’ll still need to book a free timed entry ticket.

What else is on? London tours and more

The museum also runs Hidden London tours which will run throughout half-term.

Euston: The Lost Tunnels explores the tunnels beneath the busy station with time capsule vintage posters and access to the now inactive Leslie Green station.

The tour meets at the south exit of Euston Square station and costs £41.50 per ticket, or £36.50 for concessions.

The Hidden London tours also include abandoned platforms at Aldwych Station, Churchill’s secret station at Down Street, areas of Charing Cross station inaccessible to the public and access to Moorgate – one of London’s first ever underground stations.

If you have the stamina for a longer tour, you can sign up for the ‘Secrets of Central London’ walking tour, which lasts around two hours.

The tours are led by an expert guide who will take you through hidden back streets to reveal how much London has transformed in the last 200 years with the advent of a transport network.

They run weekly on Fridays to Sundays until Sunday, March 27 and cost £20 for adults and £17.50 for concessions.