Every single parent has been there.

Which is precisely what makes this video of a group of adults trying to get babies to smile for a photo so hilarious.

The Troyer family was gathered for Thanksgiving at the Newburgh, Indiana, home of Carrye Daum, whose mother was on a “mission to line up all her grandchildren in a row for a Christmas photo.”

“My parents are Ted and Brenda Troyer, and I am the oldest of their five daughters,” Daum told “Good Morning America.” “We range in age from 33 down to 22.”

Daum and her older sisters, Jenny Stockburger and Julie Eichner, each have two kids.

It’s those children the adults were trying to solicit a smile from.

It was the two youngest sisters, Mary and Cathy Troyer, who “took the opportunity to film us instead and make fun of us. No one knew that they were doing that,” Daum said.

Neither Mary nor Cathy have children.

So what probably looked like a group of adults behaving very strangely to them is really just parents in their natural habitat to the rest of us. 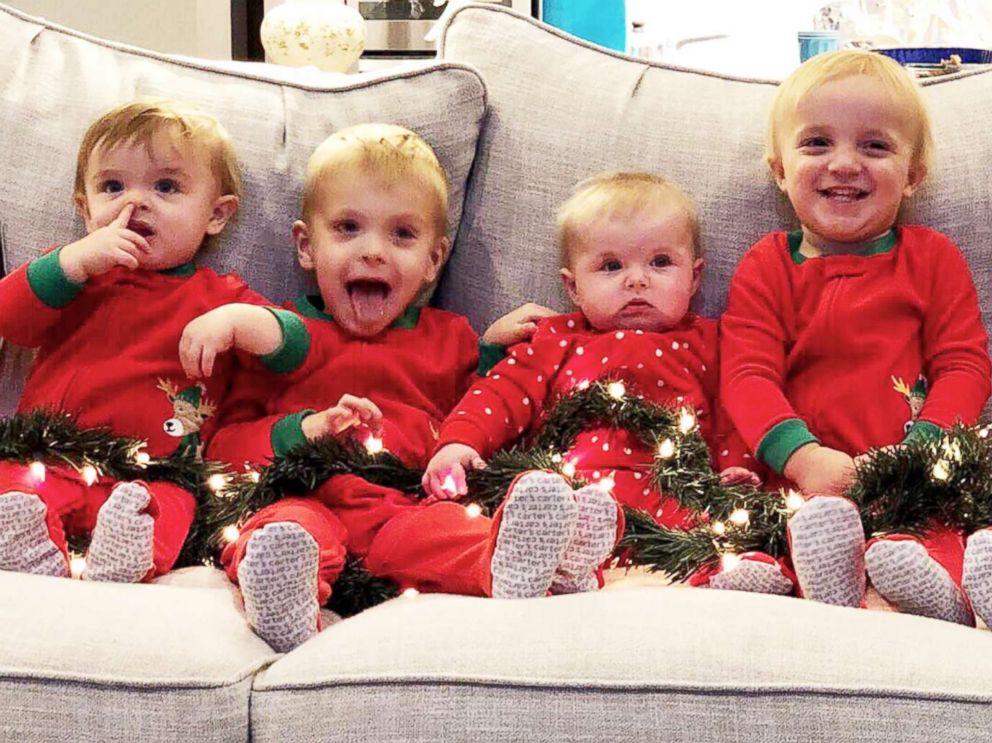 So after all that carrying on, was the Troyer family happy with the results?