Gigi Hadid was not home for the fight between Zayn Malik and Yolanda Hadid that led to criminal charges, Us Weekly can confirm.

Gigi Hadid and Zayn Malik: A Timeline of Their Relationship

The supermodel, 26, was still in Paris, France, for Fashion Week as of September 30, walking in a runway show for the Coperni brand. According to court documents obtained by Us, the altercation between the singer, 28, and the Real Housewives of Beverly Hills alum, 57, occurred on September 29.

“Gigi was not there during their argument,” a source told Us. Shortly after the Coperni show, however, Gigi reportedly left Paris before the end of Fashion Week, which was October 6. 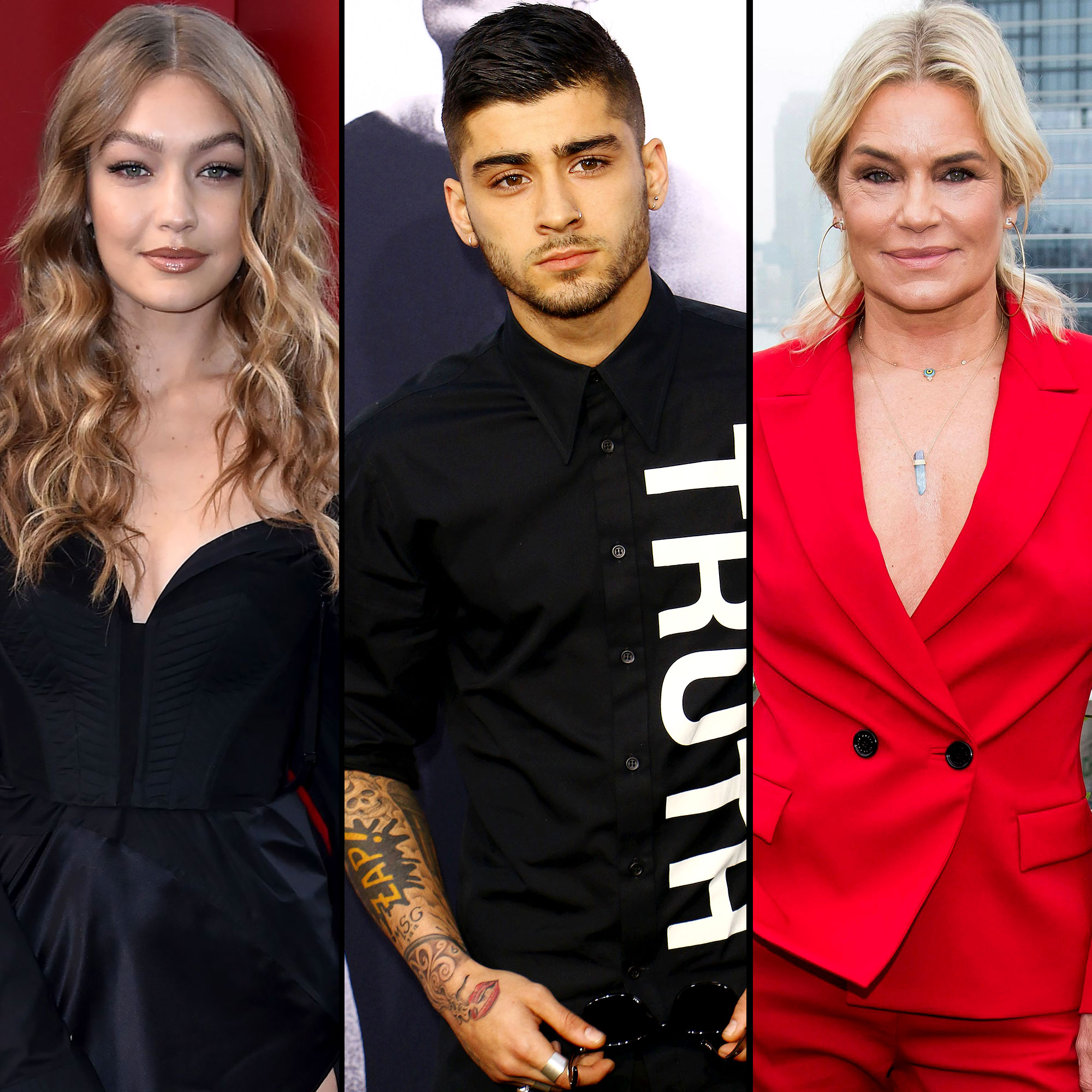 News of the disagreement between Malik and Yolanda first broke on Thursday, October 28, after reports surfaced that the former model claimed the musician had “struck” her during a recent argument. The “Pillowtalk” singer denied the allegations in a lengthy statement posted via Twitter, arguing that the situation should have been handled in private.

“I adamantly deny striking Yolanda Hadid and for the sake of my daughter I decline to give any further details,” he later told TMZ in a separate statement on Thursday. “I hope that Yolanda will reconsider her false allegations and move towards healing these family issues in private.”

Zayn, Gigi and Yolanda’s Most Candid Quotes About Their Family Dynamic

One day later, Us confirmed that the U.K. native was charged with four criminal offenses of harassment. According to court documents, the incident took place at the Pennsylvania home where Gigi and Malik have been raising their daughter Khai, 13 months.

The X Factor UK alum allegedly “shoved [Yolanda] into a dresser” after cursing at her and reportedly calling her “a f–king Dutch slut.” The documents also noted that he told her to “stay away from [my] f–king daughter.”

The “Better” singer pleaded no contest to the charges on Wednesday, October 27, and was fined. He was ordered to complete and anger management class and a domestic violence program, and was given 90-day probation for each of the four counts (360 days total). He cannot contact Yolanda or the security guard who was present during the incident. (According to the docs, Malik allegedly tried to fight the security guard too.)

Malik and Gigi have been dating off and on since November 2015. Their most recent reconciliation came in January 2020, but on Thursday, Us confirmed that the duo had called it quits again.

“Zayn and Gigi have silently separated,” an insider told Us exclusively. “They’d been having problems for a while and tried to figure them out, but it just wasn’t working.” The source noted that the model also “wasn’t happy” about Malik’s “irresponsible” fight outside of a New York City bar in June.

The former couple “just grew apart,” the insider said, adding, “Gigi has been busy with her modeling career and is leaning on her mom, Yolanda, and sister Bella [Hadid] for support.”

Adorable moment a dachshund gets nipped by a cheeky Easter chick