When you come across a movie called Lust, the title pretty much says it all, but according to Keri Hilson, who describes her new film as “a cautionary tale wrapped in a spicy, lusty story with twists and turns,” there’s a bit more to the Lifetime Original Movie than you might think.

Produced by T.D. Jakes, the Seven Deadly Sins story isn’t “just salacious to be salacious,” says Hilson who plays the lead role of Tiffanie Cooper. “It’s a spiritually responsible piece. It’s a social responsible piece and it’s the kind of work I like to do.” 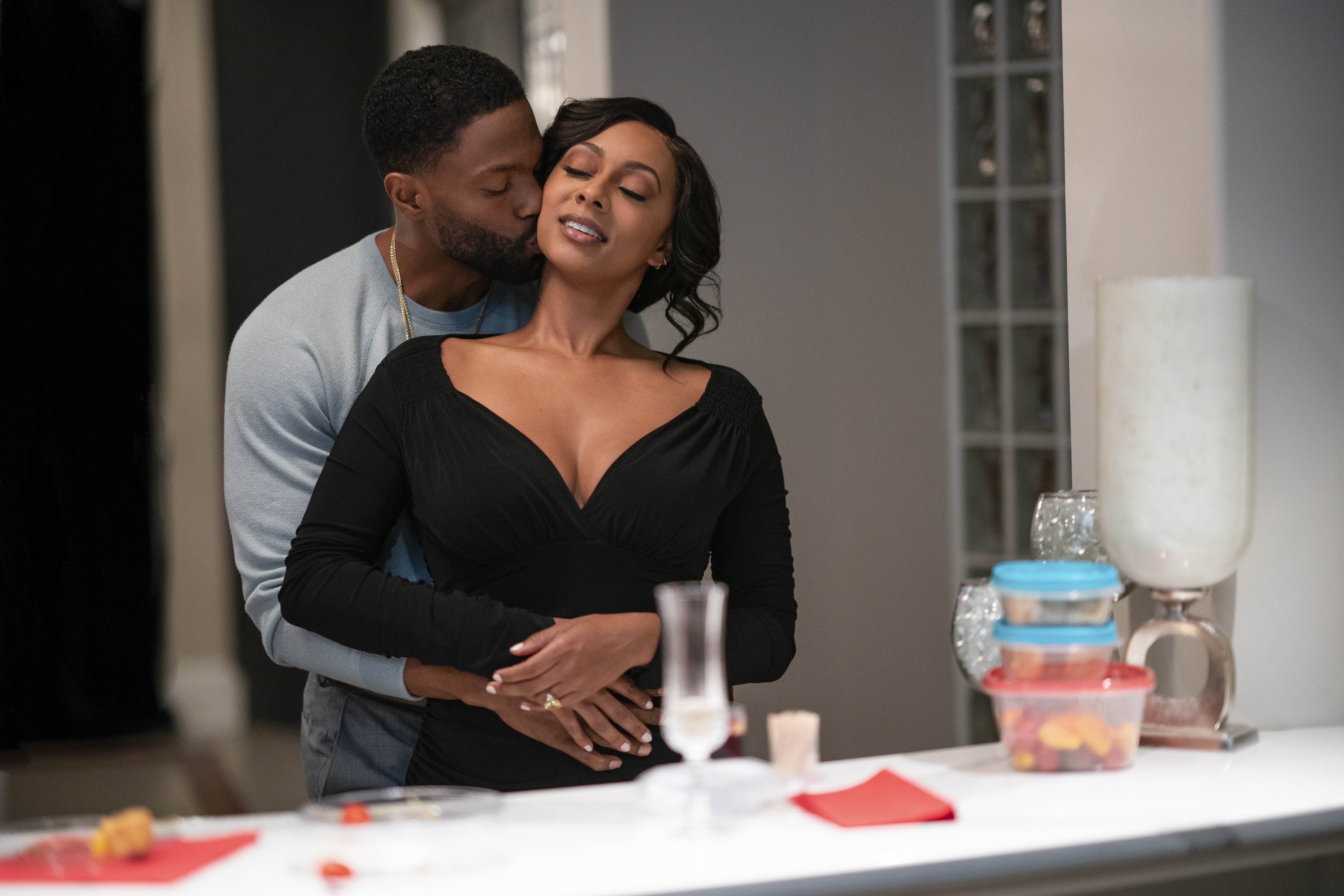 In the two-hour picture, Cooper finds herself in an unfortunate love triangle the week before her wedding when her fiance’s old friend and best man tempts her in ways she never expected. With Jakes at the helm of the movie which co-stars Tobias Truvillion and Durrell Babbs, aka Tank, audiences can expect to not only be entertained but to take away a message. Hilson has identified her own takeaway for women watching the movie as well.

“Lust — it’s not worth it,” she says. “It has the capacity, the propensity, the possibility of ruining your whole life, your marriage, your relationship. Even if you’re single, you’ve gotta contain lust. It can damage your reputation, your career, whatever else. We see a lot of that these days, especially on social media, we see how lust can really destroy empires.” 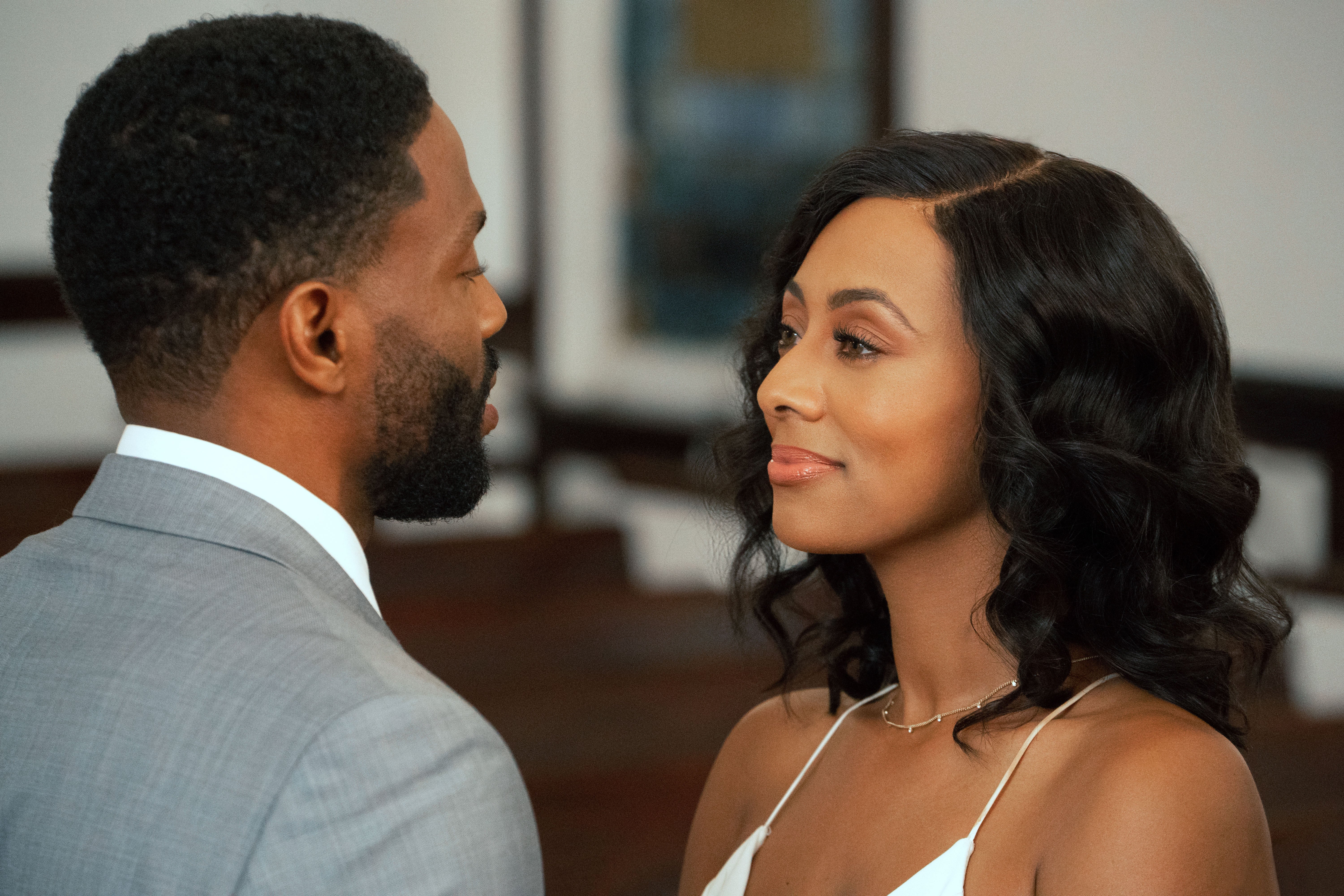 Keeping that in mind, the singer/actress says it’s probably a good idea to take in the movie with the special someone in your life so you can avoid the pitfalls of her character.

“I would say watch it with your partner,” Hilson adds. “I think it’s a good one for both of us to be reminded of what lust can really, really do.”

Horoscope: Horoscopes for the week ahead – what’s in store for your star sign?