Bruno Fernandes has arguably been the most impactful signing Man United have made since Eric Cantona.

In one and half seasons at Old Trafford he has scored 40 goals and provided 25 assists. As an attacking midfielder, he boasts numbers most strikers would be proud of since arriving on English shores.

His stats are enhanced by penalties, of that there can be no doubt. He’s scored 13 of his 14 spot-kicks this season, most converted via his stutter-skip technique that makes it difficult for goalkeepers to time their dive.

While rival fans use this as a stick to beat Fernandes with, the 26-year-old offers so much more than just penalties. 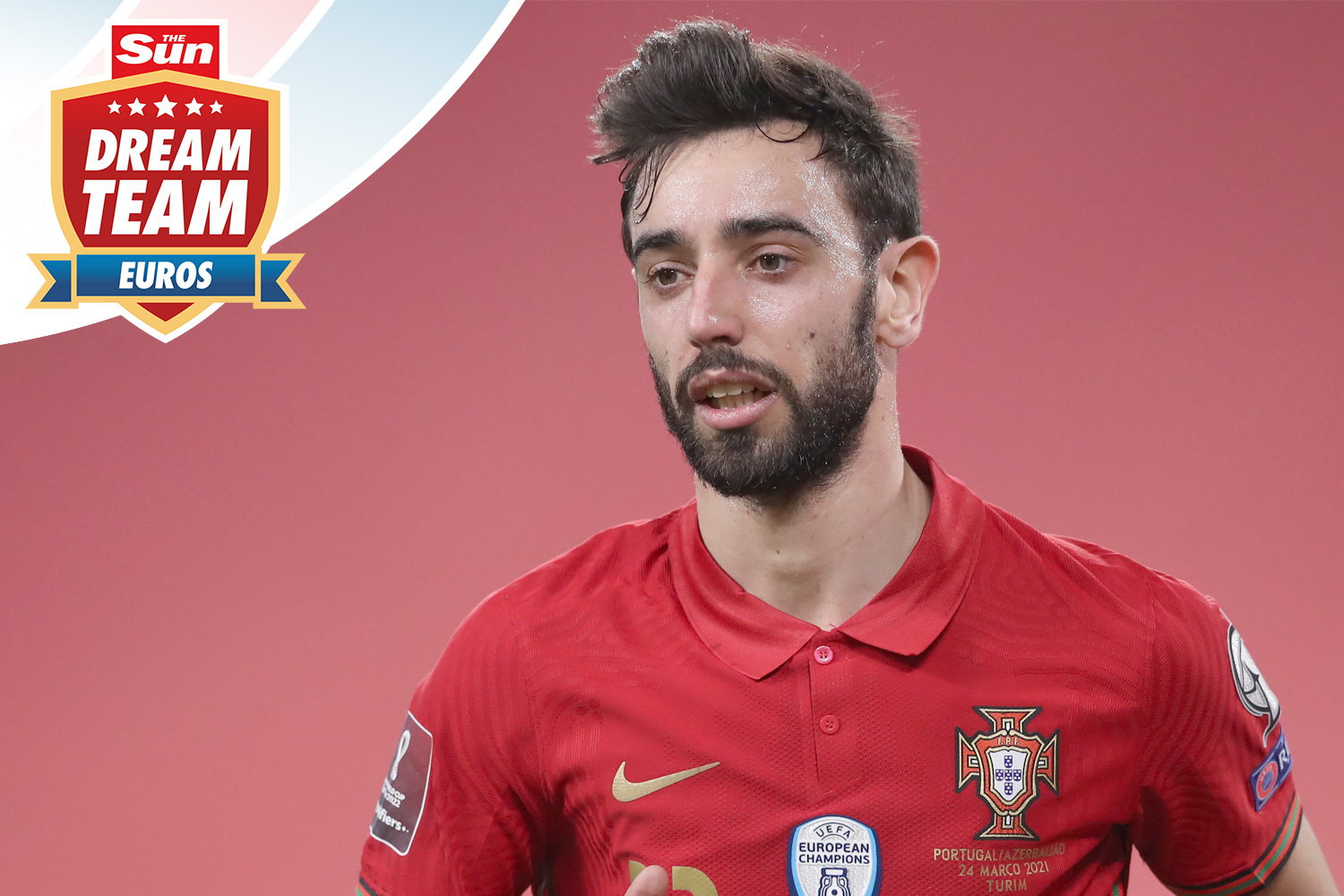 Strip away the penalties and he’s still one of the most prolific midfielders in Europe. No player created more chances in the Premier League throughout 2020/21 – although Kevin De Bruyne was close despite playing 1,000 fewer minutes.

Whether it’s set-pieces or from open play, Fernandes is a constant threat in the final third and his output is truly remarkable.

While he has nothing to prove to Man United fans, his compatriots are yet to see the same Super Saiyan form from him in a Portugal shirt.

The former Sporting CP midfielder has scored just two goals and provided four assists in his 27 appearances for his country.

One of the main reasons for this relatively modest record is the fact Portugal are not as reliant on him as Man United. With Cristiano Ronaldo, Bernardo Silva, Diogo Jota, Andre Silva, Joao Felix and others for company, Fernandes is not required to force the issue in the same way he does for Ole Gunnar Solskjaer’s side.

Euro 2020 represents an excellent opportunity for Fernandes to draw a line under the first section of his international career – which has not been bad by any means. In fact, he stood out during Portugal’s Nations League victory in 2019.

But in the same way he signalled an end to his formative years in club football with a switch from Sampdoria to Sporting in 2017, he may see Euro 2020 as cocoon for a second metamorphosis.

Fernandes is simply too effective at what he does to settle for a peripheral role in international football.

At 36, even Ronaldo can’t fight time forever. Soon Portugal will need a new talisman and why not Fernandes given his efforts for a club of Man United’s stature in the last 18 months? 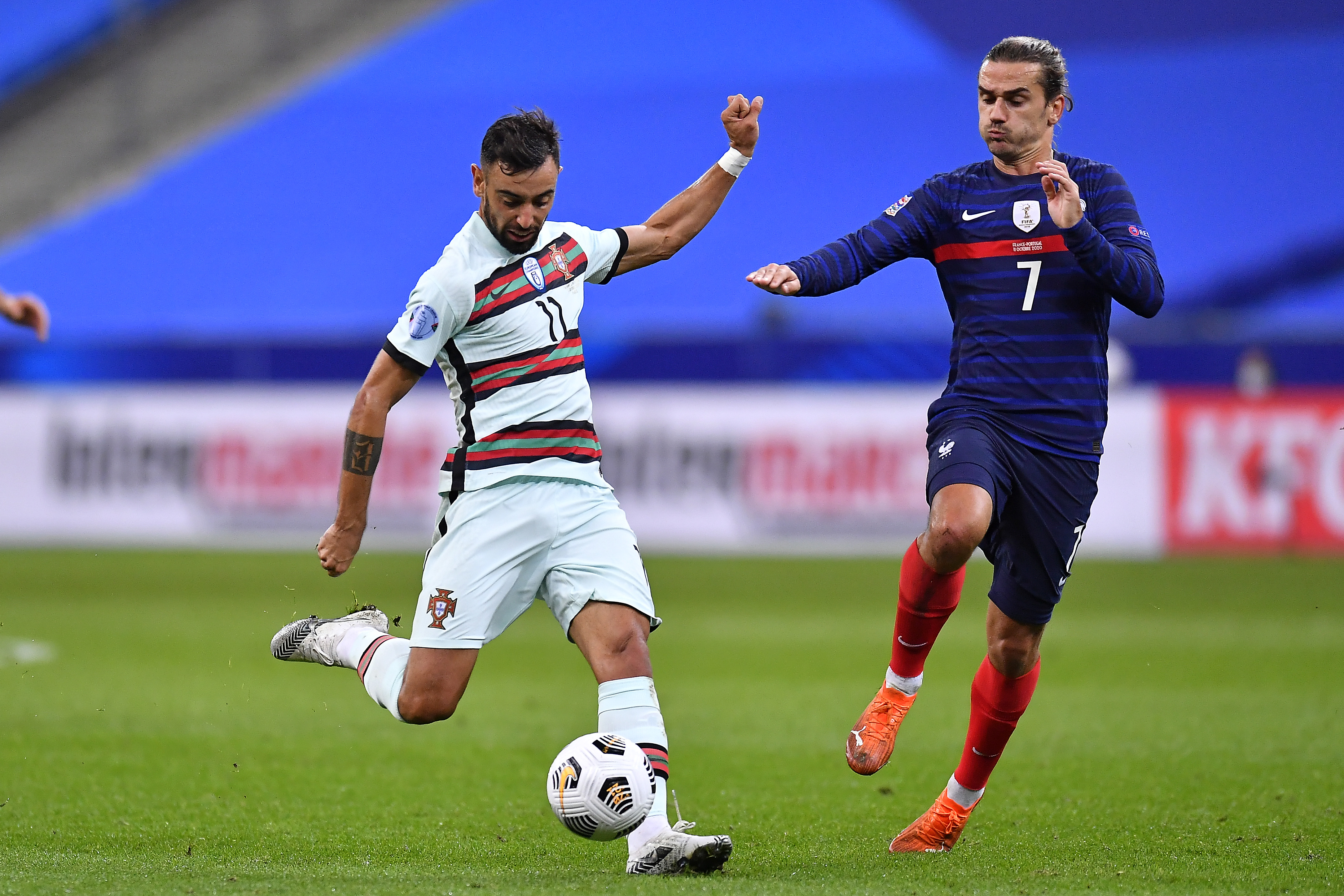 Euro 2020 seems as good a time as any to start the coronation – which is why so many Dream Team Euros bosses are backing Fernandes to excel this summer. He has a massive ownership of 44.6%!

Portugal start the defence of their European crown with a favourable match against Hungary before a tough double header in the form of Germany and France.

Will Fernandes make your midfield? 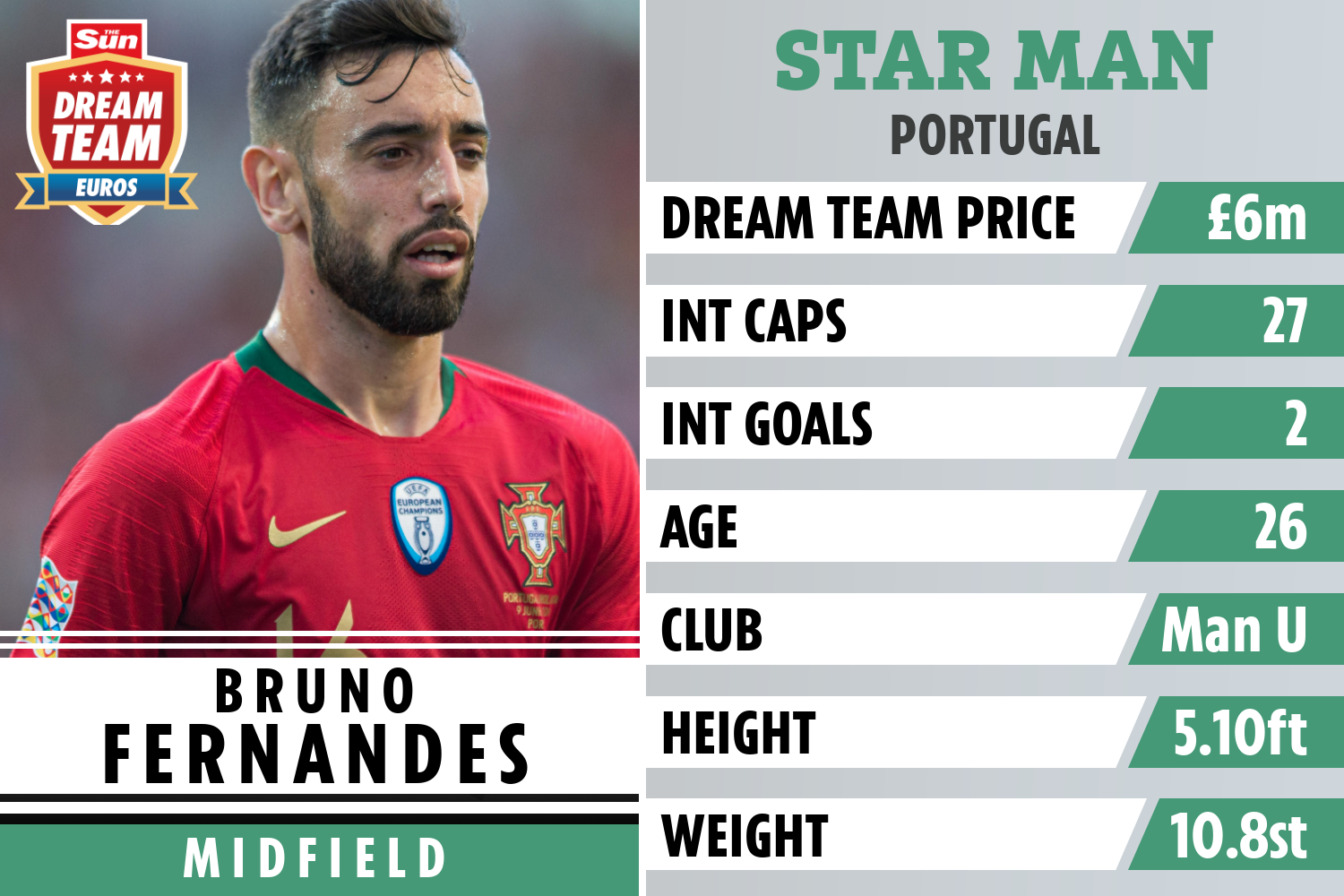 Kellogg's Crunchy Nut cereal is now a peanut butter – and you can get it for £2.50