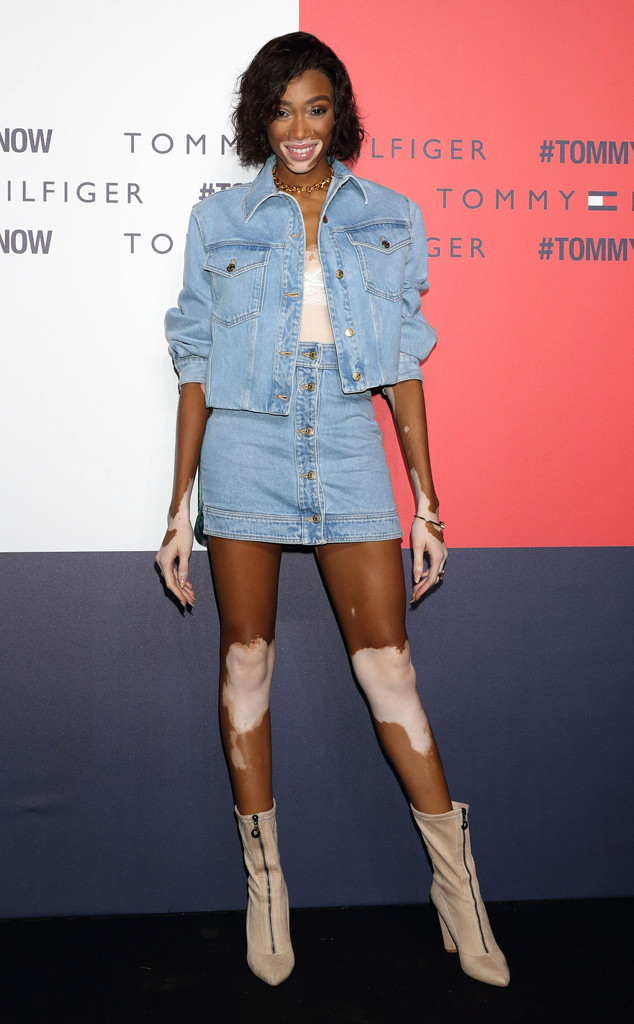 Winnie Harlow is setting the records straight on her statements about America’s Next Top Model.

The former reality show contestant took to Instagram on Monday to clear the air about the controversial comments she made back in May. As a refresher, Harlow said on Watch What Happens Live! with Andy Cohen, “I really started [modeling] after the show because that really didn’t do anything for my career…which it doesn’t do for any model’s career realistically.”

At the time she said that she “thought that was going to be a career starter, but it was really like a reality TV show… That’s not what I signed up for.”

But, regardless of her expectations, the 24-year-old acknowledged, “It was still a part of my history and I’m really grateful for everything that I’ve done to get where I am.” 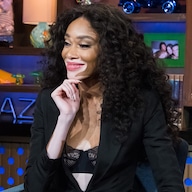 Winnie Harlow Disses America’s Next Top Model: It Did Nothing for My Career

Of course, this kicked up a bit of controversy when Tyra Banks visited Andy Cohen on the talk show on Thursday night. However, Tyra kept the drama to a minimum and shrugged it off. “I have nothing but love for my girls and my girls come from so many walks of life and so much pain and so much hardship and so much story, and a lot of the times when people express themselves in certain ways, there’s a reason,” the supermodel stated. “I will respect her confidentiality and her life, but yeah.”

Now, Winnie is stepping in to explain what exactly she meant all those months ago. “It has nothing to do with being ungrateful, and more over nothing to do with ‘shade’ to Tyra,” Winnie wrote. “She was the first person of higher status to make me feel like I could be a model and not only am i grateful for that, it’s something I’ll never forget.

Other ANTM alum and ANTM producers couldn’t be lying. We should be able to speak our truths. No tea, no shade, no hate necessary. Just honesty and most importantly understanding.

The lengthy comment continued: “After being on the show no one would book me and no agency would sign me because of the Reality Tv stigma.”

This realization inspired Winnie to seek out other opportunities in Europe, where she was not as well known for her time on the show. Eventually, she rose to the level of fame she is at now, but she wished she had known before becoming a contestant that “you could be successful off the show in some ventures.” 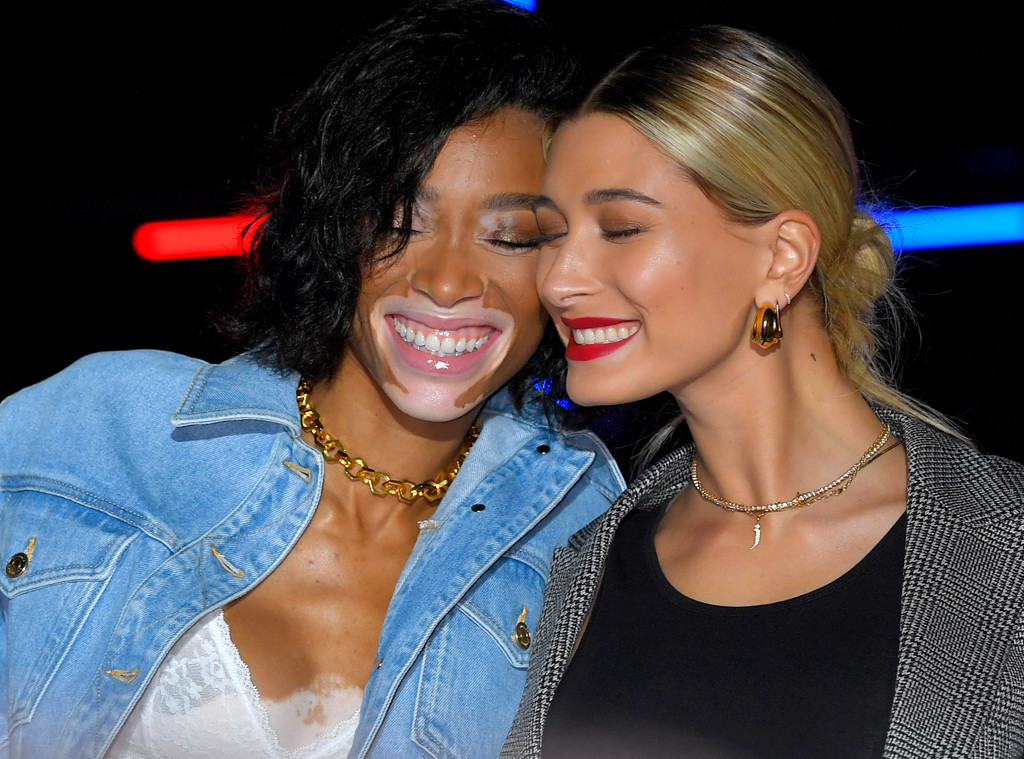 “My truth is, I stand by what I said and I say it because I don’t want girls thinking it’s a jump start to a modelling career because of me,” she explains. “I learned that the best thing to do to become a model and to be taken seriously is to take plain head shots and find a reputable modelling agency.”

Aside from being an honest individual, Winnie felt compelled to tell the truth because she wants to “be real with young guys and girls whose dreams are to become models.”

Nonetheless, the 24-year-old insists she is “always grateful for every experience” that allows her the opportunity to “learn and grow.”

Head to the Beach in Style With Pink Floyd-Inspired Towels