In a bid to tackle food waste, Kellogg's is taking its "ugly" Corn Flakes – those which are too big, small or overcooked – and turning them into its "Throw Away IPA". 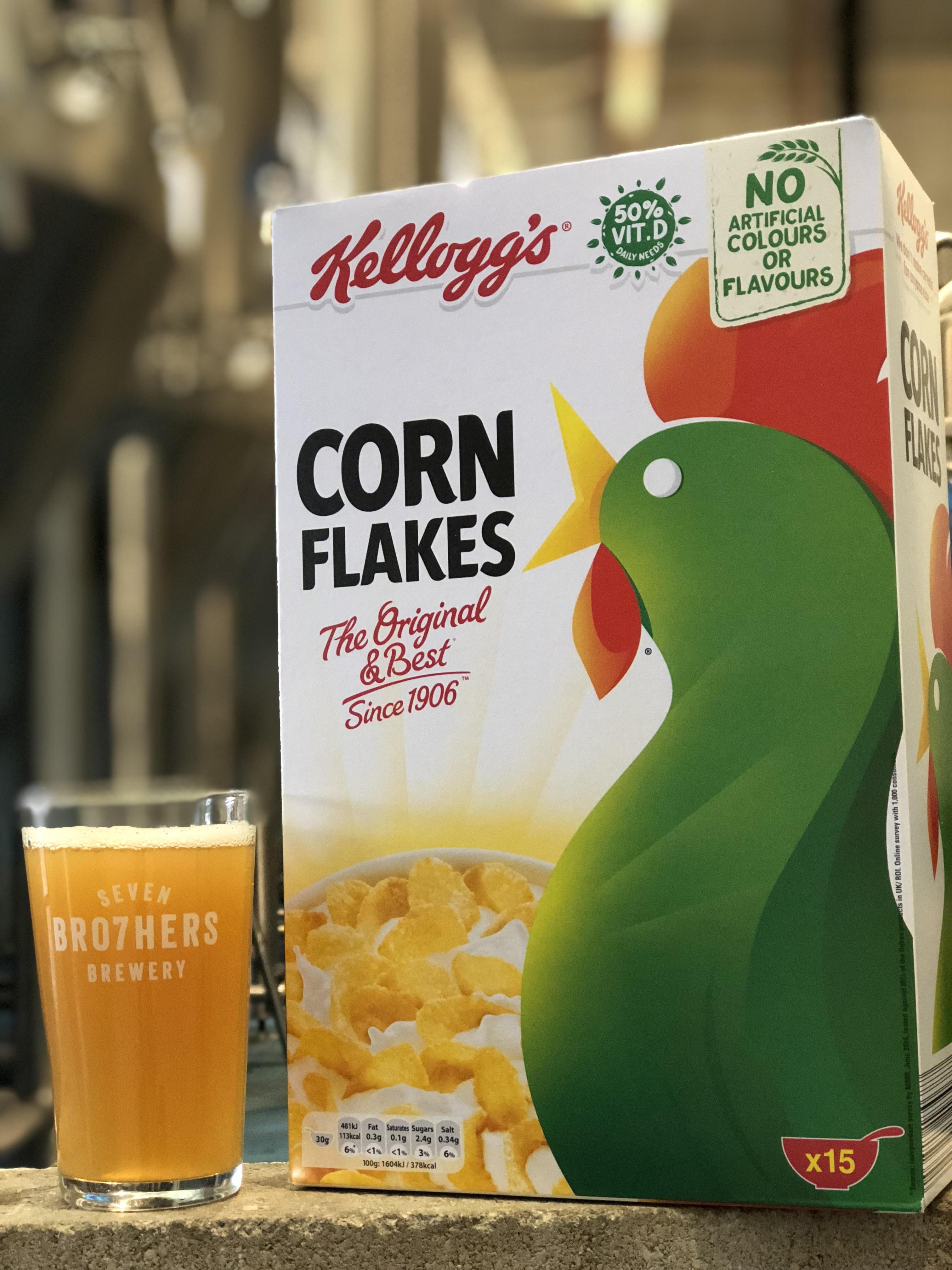 Kellogg's has said the cornflakes used are those that usually wouldn't pass quality control and are normally used as animal feed.

The beer is made from 60kg of the "ugly" Corn Flakes, which are brewed over 14 days, to replace wheat grain which is normally used.

And it's even said the sweet taste and golden colour of the cereal is passed through into beer.

If you fancy trying some of the beer yourself, you'll be able to find it across the UK in pubs or bars stocking Seven Bro7hers. 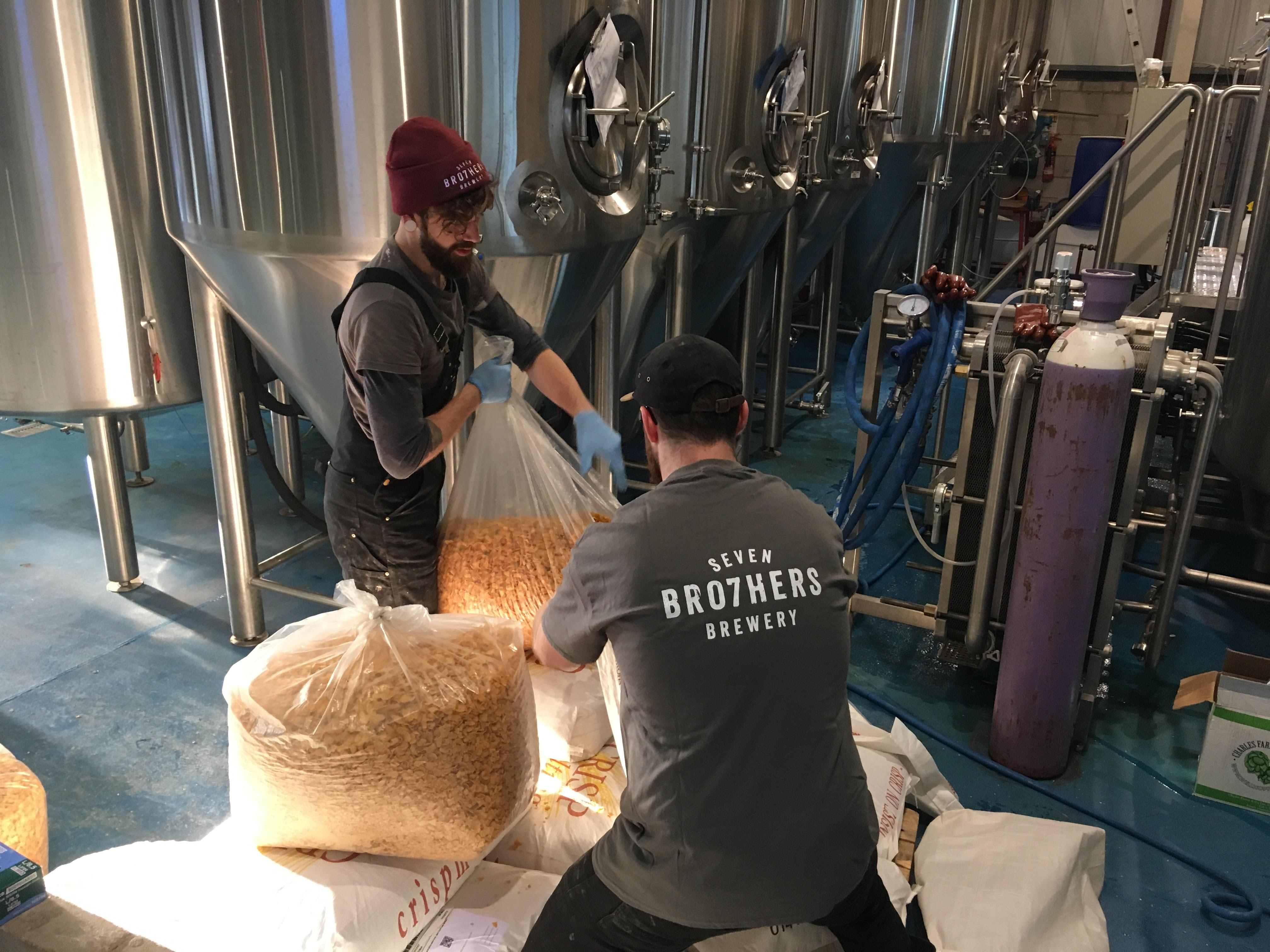 Kellogg's has also said that 10p from each sale of the beer will be donated to food distribution charity, FareShare.

Kate Prince, manager at Kellogg's, said: “Kellogg’s is always exploring different and sustainable ways to reduce food waste in its factories. So it is great to be involved in such a fun initiative with a local supplier.

“Kellogg’s is working hard to eliminate food waste in our manufacturing processes and give our consumers the wholesome products they love with minimum impact on the planet."

"Our approach has delivered a 12.5 per cent reduction on food waste in our UK sites this year.”

Earlier this year Kellogg's changed the recipe of Coco Pops to reduce the amount of sugar and salt, but fans were not happy with the new taste.

It also announced it would stop selling Ricicles, which used to be one of its sweetest cereals on offer.

And for a festive treat, B&M is also selling a Kellogg's advent calendar containing Coco Pops and Frosties and Rice Krispies for £8.99.