It’s the thought that counts! Lady Gaga‘s dad, Joe Germanotta, revealed that he didn’t exactly get an enviable gift from his famous daughter on Father’s Day, which was celebrated on Sunday, June 21, but he doesn’t mind.

“My daughter, Stefani [Germanotta] — AKA Lady Gaga — she sent me a box of Oreos,” Germanotta, 64, said with a laugh during an interview on Fox Business Network’s Mornings with Maria on Monday, June 22. “And my other daughter, Natali, she’s uptown. She’s in New York City. She’s taking me for a long bike ride.”

The New Jersey native told guest anchor Dagen McDowell that he had a “great” holiday, but was more focused on reopening a portion of his restaurant, Joanne Trattoria, located on New York City’s Upper West Side. 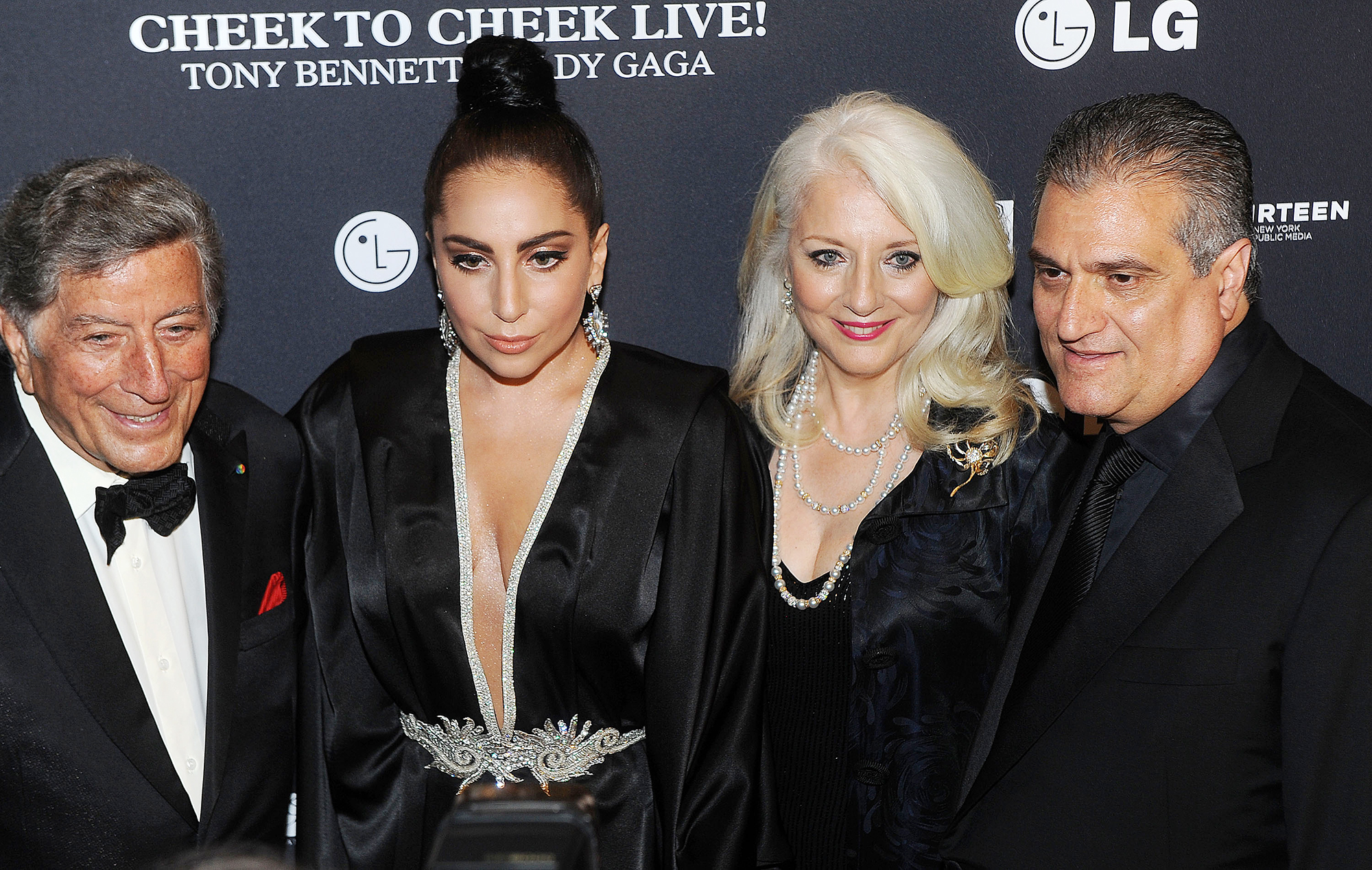 Though the city was once the national epicenter for the coronavirus pandemic, it entered phase two on Monday, meaning restaurants, many of which have been completely shuttered for months, can now open for outdoor dining. “It was a great day, [but] we had to work because it was kind of a scramble,” Germanotta said.

The restaurateur revealed that he initially closed his eatery, which counts Gaga, 34, as an investor, for two weeks and used the downtime to “clean up” the space. After getting a loan from the federal government — “a godsend” — Germanotta was able to give some of his staff their jobs back, explaining, “I hired back my key employees … some of them have been with me for eight, nine years, so I needed to take care of them.”

Prior to getting the federal loan, Germanotta said he paid his employees out of his own pocket. However, the businessman came under fire in March after he set up a Go Fund Me for his staff. Given his oldest daughter’s financial status — Gaga is worth is an estimated $275 million — critics felt the fundraiser was unnecessary. Germanotta subsequently shut it down.

Now that Joanne Trattoria can serve about 40 patrons at a time via two separate outdoor areas, Germanotta is hoping his business can bounce back. “If I can turn the tables a couple of times, I should be able to break even. It’s a matter of the people coming out,” he told McDowell, 51. “I happen to think there’s some pent-up demand to get out to restaurants, get out of the house. I think people have money. The consumers have been socking it away. They’ve been eating at home and cooking at home.”

For her part, Gaga organized the One World: Together at Home Coronavirus Benefit Concert in April. The event, which included performances from the “Rain on Me” singer as well as Elton John, Billie Eilish and more, raised more than $127 million for those in need.

Bye, Bye Pain: These Are The Most Comfy Sandals For Plantar Fasciitis

Debenhams administration and store closures – are shops still open and can you use gift cards?