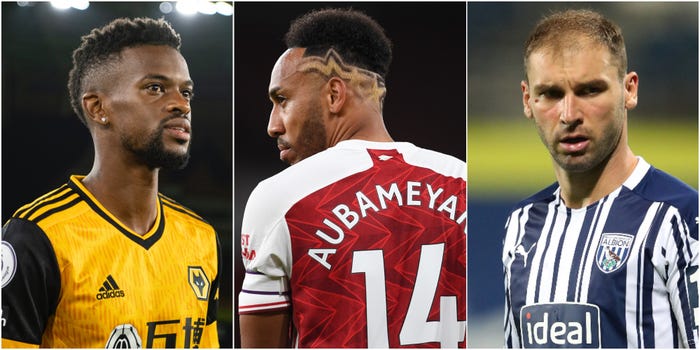 Last weekend was a record breaking one for the English Premier League.

In the 10 games played across Saturday, Sunday, and Monday, a total of 44 goals were scored, which was the most ever for a single round of fixtures in the division's 28 year history.

There was also an astonishing five red cards, two hat-tricks, and an early contender for the goal of the season, scored by Leicester City's Dennis Praet.

While that might be difficult to top, this weekend still has plenty to offer, including debuts for a number of high profile new signings, the return of a Premier League legend, and a classic derby.

Here are seven things you need to watch out for this weekend in the world's biggest soccer league.

Chelsea new boys set to link up for first time 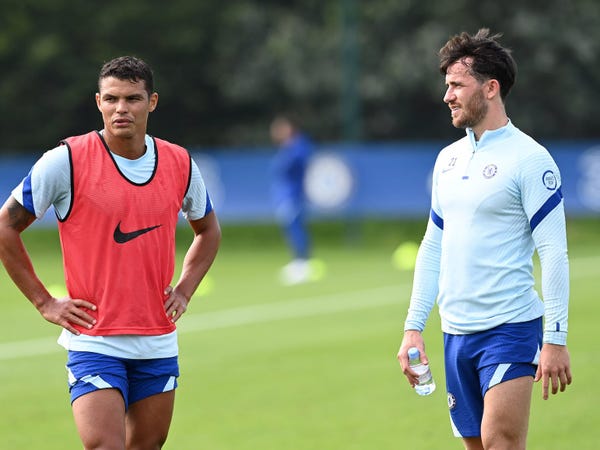 Chelsea will be looking to bounce back from its 2-0 to defeat to Liverpool last weekend with aplomb.

The Blues have also completed the signing of a new goalkeeper in the form of Edouard Mendy, who arrived from Rennes on Thursday.

Mendy is likely to slot straight into Lampard's starting line up, replacing the struggling Kepa Arrizabalaga.

The return of a Blues legend 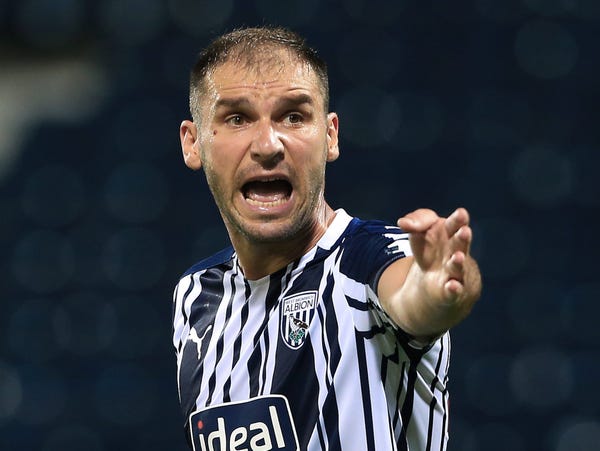 While most eyes will be on the new recruits, Chelsea fans will also be keeping their eyes on Branislav Ivanovic.

The Serbian, who made 377 appearances for Chelsea between 2007 and 2017 and won every trophy on offer, joined West Brom on a free this summer and is set to make his second Premier League debut at the weekend.

One of the Blue's greatest ever defenders and an ex-teammate of Frank Lampard, the 33-year-old will almost certainly be given a hero's reception by his former club.

Palace to cause another upset? 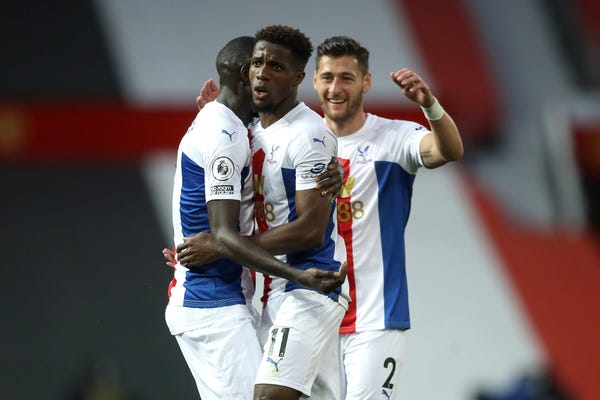 Insider predicted Crystal Palace to struggle this season, but so far, Roy Hodgson's men have done anything but.

The Eagles kick started their season with a hard fought 1-0 win over (then) in-form Southampton, before thumping Manchester United 3-1 last Saturday to make it six points from six.

Hodgson will be hoping for more of the same against Everton, however the Toffees have also started the season in similarly brilliant fashion having beaten Tottenham and West Brom in their opening two matches. 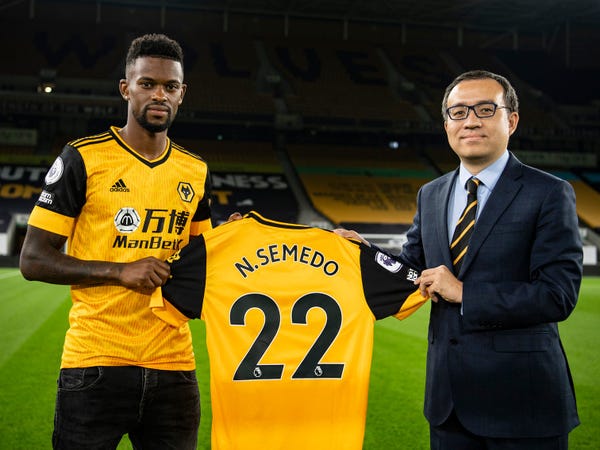 Wolves may have lost fullback Matt Doherty to Tottenham this summer, however the Midlands club has found itself a more than adequate replacement in the form of Nelson Semedo, who joined from FC Barcelona this week.

More renowned for his attacking capabilities rather than his defensive acumen, Semedo will fit perfectly into Wolves' back five, with the presence of three central defenders giving him plenty of leg room to get forward and cause trouble in the final third. 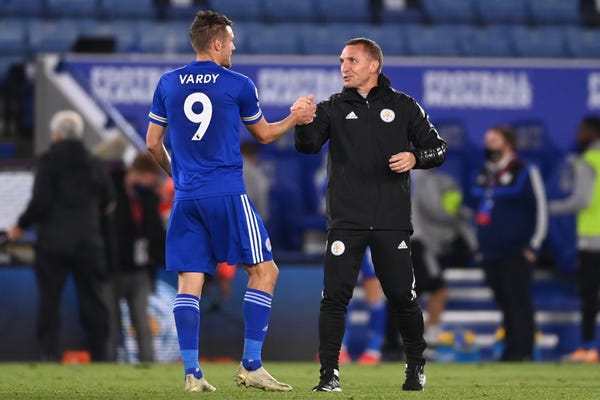 Leicester has started this season in the same way it did last: all guns blazing.

After impressive victories over West Brom and Burnley, however, the Foxes must now test their mettle against Manchester City.

Pep Guardiola's side kicked off its campaign with a deserved 3-1 victory over Wolves and will be hoping for more of the same on Sunday as it looks to shake off the demons of last year.

City has won eight of the last nine meetings between the two sides, so Brendan Rodgers' men will have to put in a special performance if it wants to keep its position at the top of the Premier League.

The battle of the North 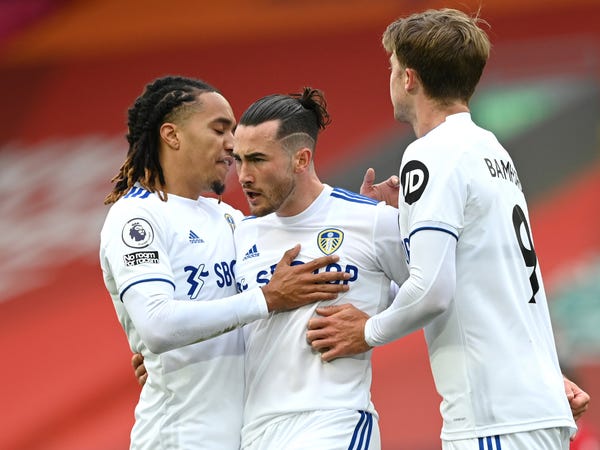 The last time Leeds United and Sheffield United faced off in the Premier League was way back in March 1994 when they drew 2-2.

Back then Leeds was fighting for European qualification while Sheffield was battling to stay up (they didn't in the end), however things will be slightly different this time around.

Newly promoted Leeds have enjoyed a strong start, but realistically will be aiming to stay in the division come the end of the season.

Sheffield on the other hand, despite its poor start, will be aiming for, if not higher, than its surprise ninth placed finish in 2019/20.

A huge derby day moved because of a curfew 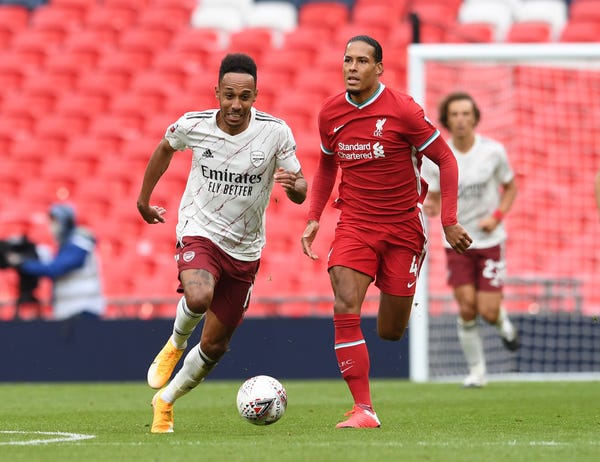 Liverpool's clash with Arsenal at Anfield was supposed to kick off at 8:15 p.m on Monday night, meaning punters were set miss the last 15 minutes of the action thanks to the English government's newly imposed 10 p.m. curfew for bars and pubs.

Thankfully, the game has has now been pushed forward to an 8 p.m. kick off, meaning supporters can catch the end at their local watering holes.

And it's a good thing, too – in the last 10 Premier League meetings between the two sides, there have been six goals scored in the final quarter of an hour.

The pair's most recent encounter however came in the Community Shield in August, where Arsenal prevailed as winners via a penalty shootout.

Pierre-Emerick Aubameyang scored the Gunners' only goal in that match, and having just signed a new deal at The Emirates, he will be looking to celebrate by sinking Jurgen Klopp's men again.

NFL schedule 2020 analysis: Who has the hardest and easiest matchups?