JUVENTUS star Aaron Ramsey would 'love' to return to Arsenal this summer, according to reports.

The Welsh midfielder has struggled for form and fitness since moving to Italy on a free transfer in 2019. 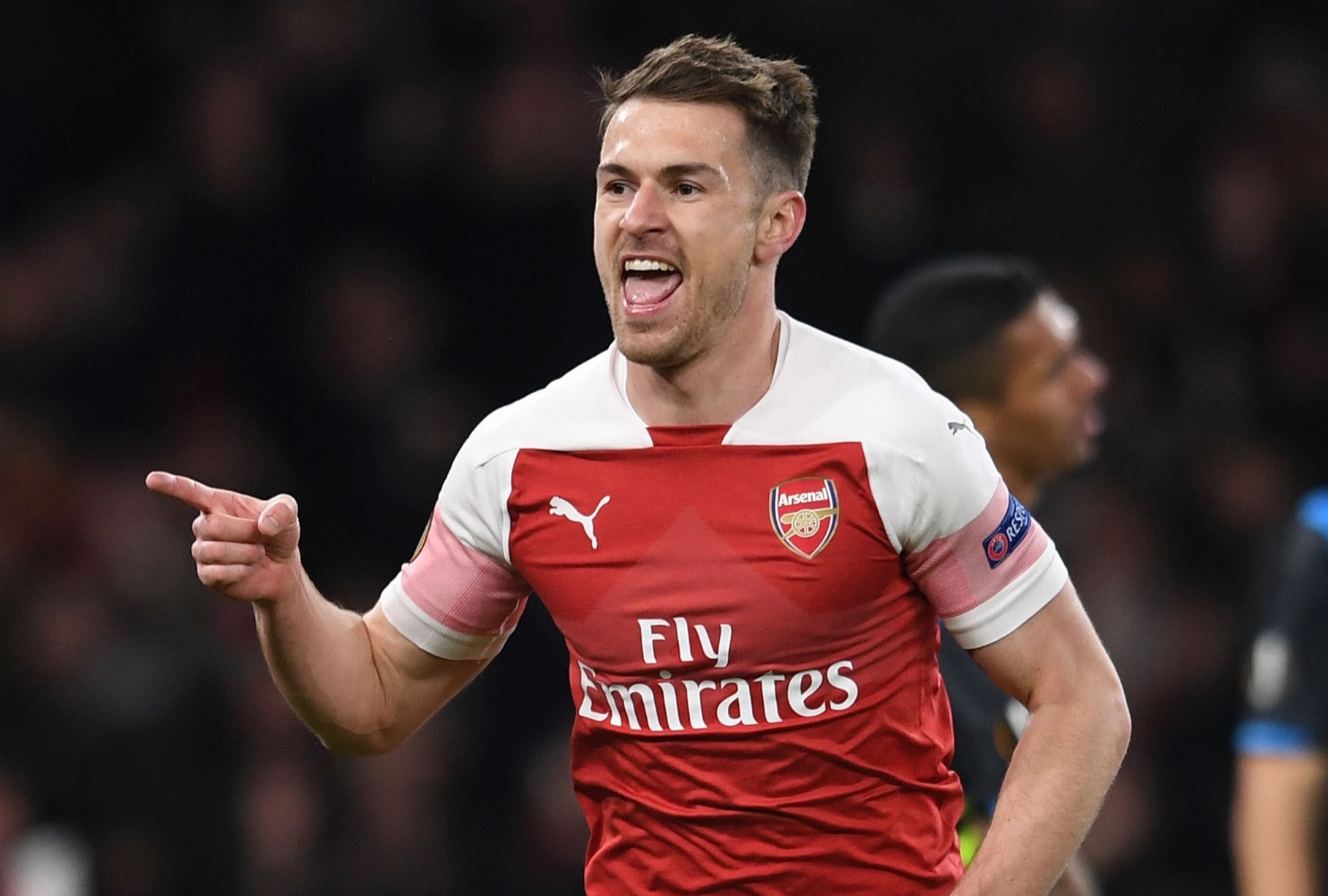 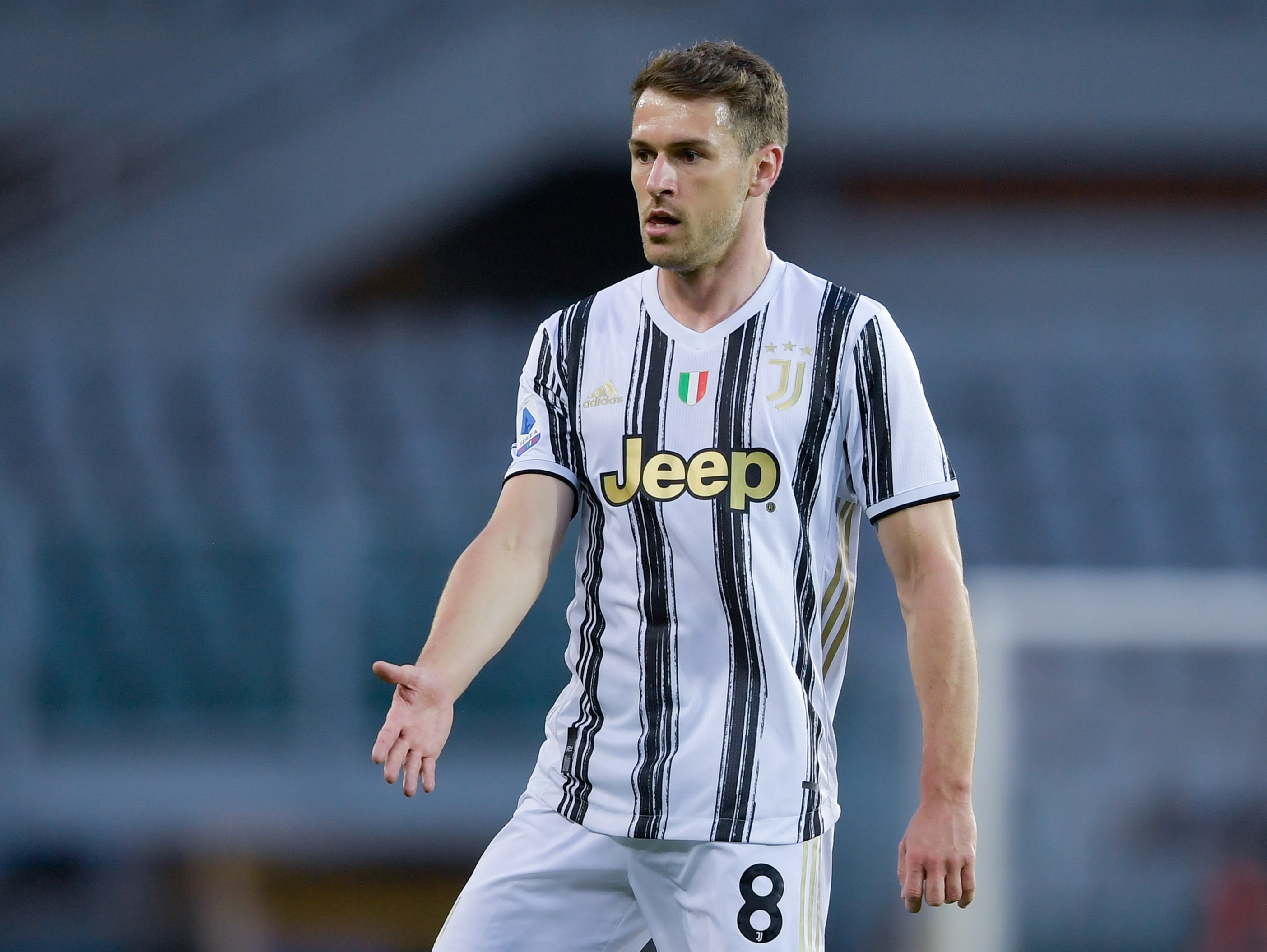 According to a report seen by The Mirror, the 30-year-old is keen on a return to the Emirates.

These claims have been supported by Italian journalist Fabrizio Romano, who told The Arsenal Lounge podcast: "Aaron Ramsey would love to join Arsenal again.

"At Juventus he is struggling, he's not playing [and has had] many injuries.

"He will be on the market 100 per cent, he will be available. If Arsenal want to go for Ramsey, they know they have a chance.

"But at the moment there's nothing advanced or serious with Ramsey yet."

Ramsey made more than 350 appearances in all competitions for Arsenal before moving to Juventus, winning three FA Cups.

But he has managed just 46 appearances in two sub-par years in Serie A.

Discussing his Juventus career earlier this month, the Welshman said: "It's been a pretty frustrating couple of years for me, picking up little injuries and not being able to get back to full fitness."

Ramsey still has two years left on his current deal but the Serie A side may be willing to let him go on the cheap if they want to get his £400,000-a-week salary off the books.

It is unlikely the Gunners would be willing to cover Ramsey's entire wage after failing to qualify for Champions League football for the fifth consecutive year.

Juventus may have to cover some of his salary in the event of a transfer – just like Real Madrid have done with Tottenham loanee Gareth Bale this season.

The ex-Cardiff player has also been linked with a move to Everton, with reports suggesting a swap deal with striker Moise Kean could be on the cards.