AC MILAN star Ante Rebic has not forgotten his roots after a hugely generous move. 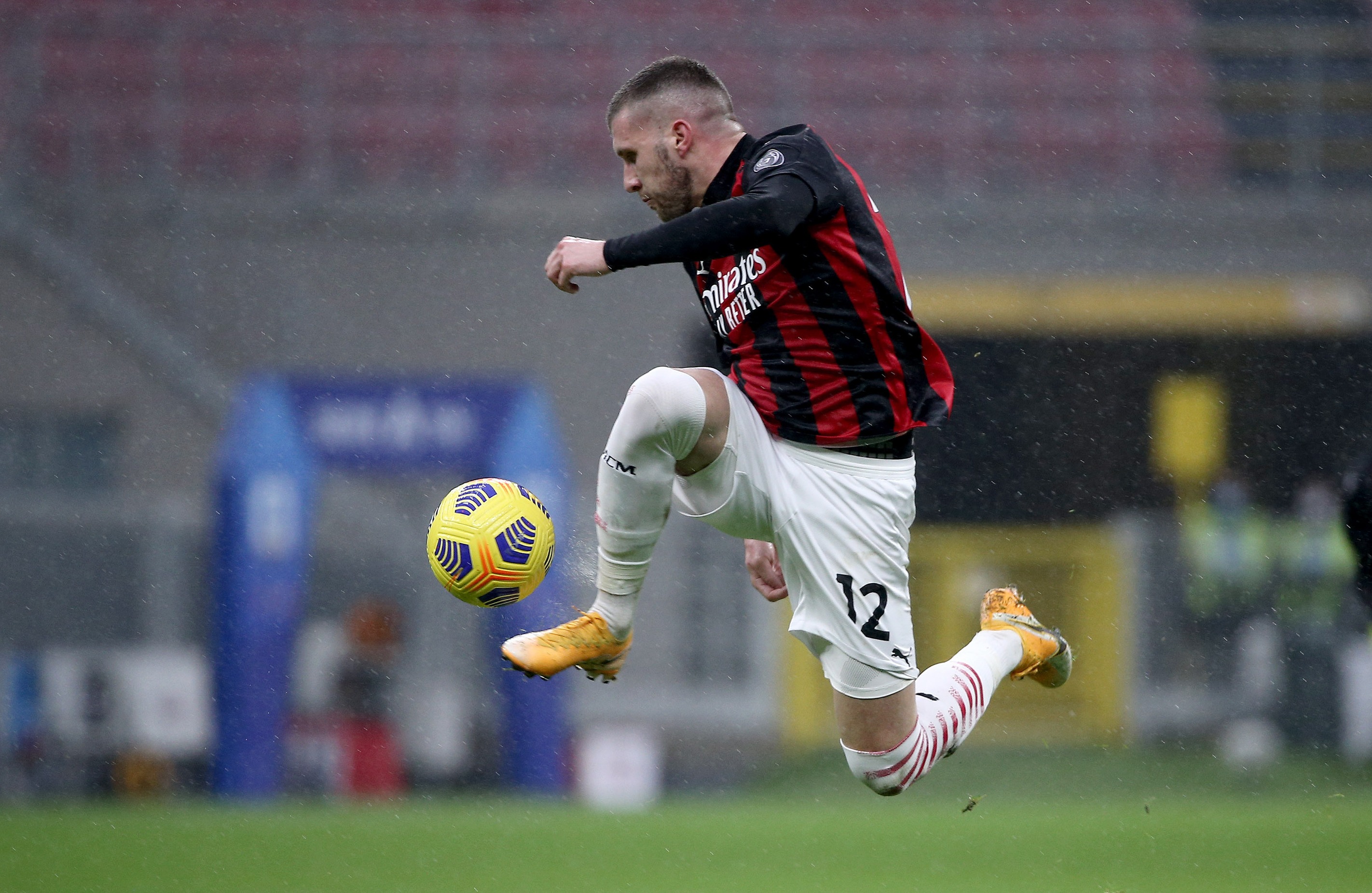 Rebic is no stranger to making generous offers after previously helping out back in Croatia.

Rebic did not want media attention for this but the footballer has again made another hugely popular donation back in his homeland.

The Croatia star has given £8,000 for the building of a new facility for the rehabilitation and upbringing of children in Slavonski Brod.

The Golden Sequin Centre works with around 220 children with disabilities and autism.

"I would like to meet Mr. Rebic if I get the chance. He is a great footballer, I remember his good games at the World Cup in Russia, and now he has also shown that he is a great and noble man. He did a lot for our institution."

Rebic, who was linked with Manchester United a few years ago, has scored four goals and provided six assists in 14 matches this season in Serie A.

But it it his generous contributions off the pitch in Croatia which will have won him plenty of new fans.

Egypt vs DR Congo live stream FREE: How to watch Africa Cup of Nations fixture without paying a penny