MANCHESTER UNITED fans may have ‘agent’ Rio Ferdinand to thank if they sign Raphael Varane.

That’s because the Red Devils legend claims to have texted Real Madrid’s wantaway defender, urging him to move to Old Trafford. 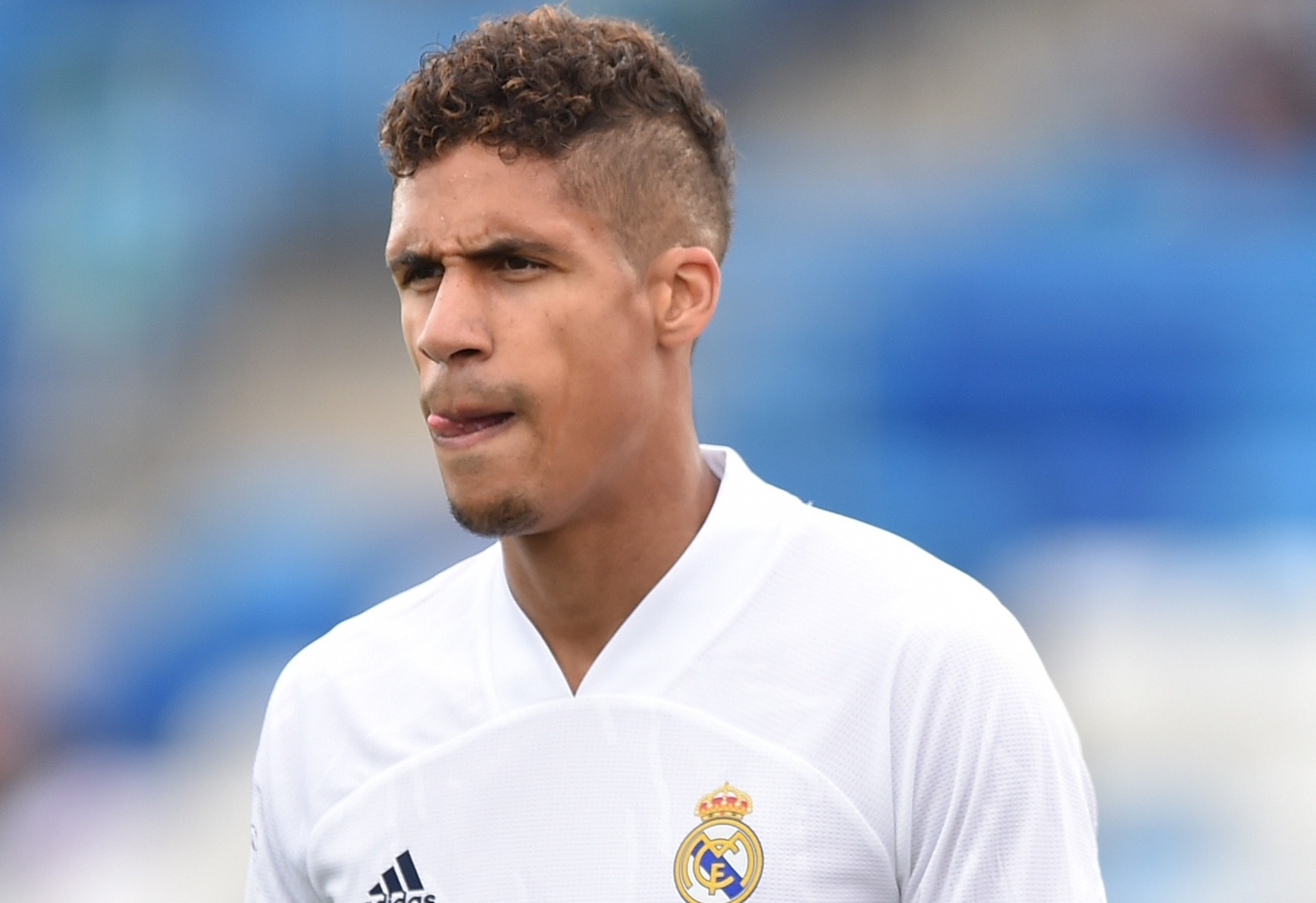 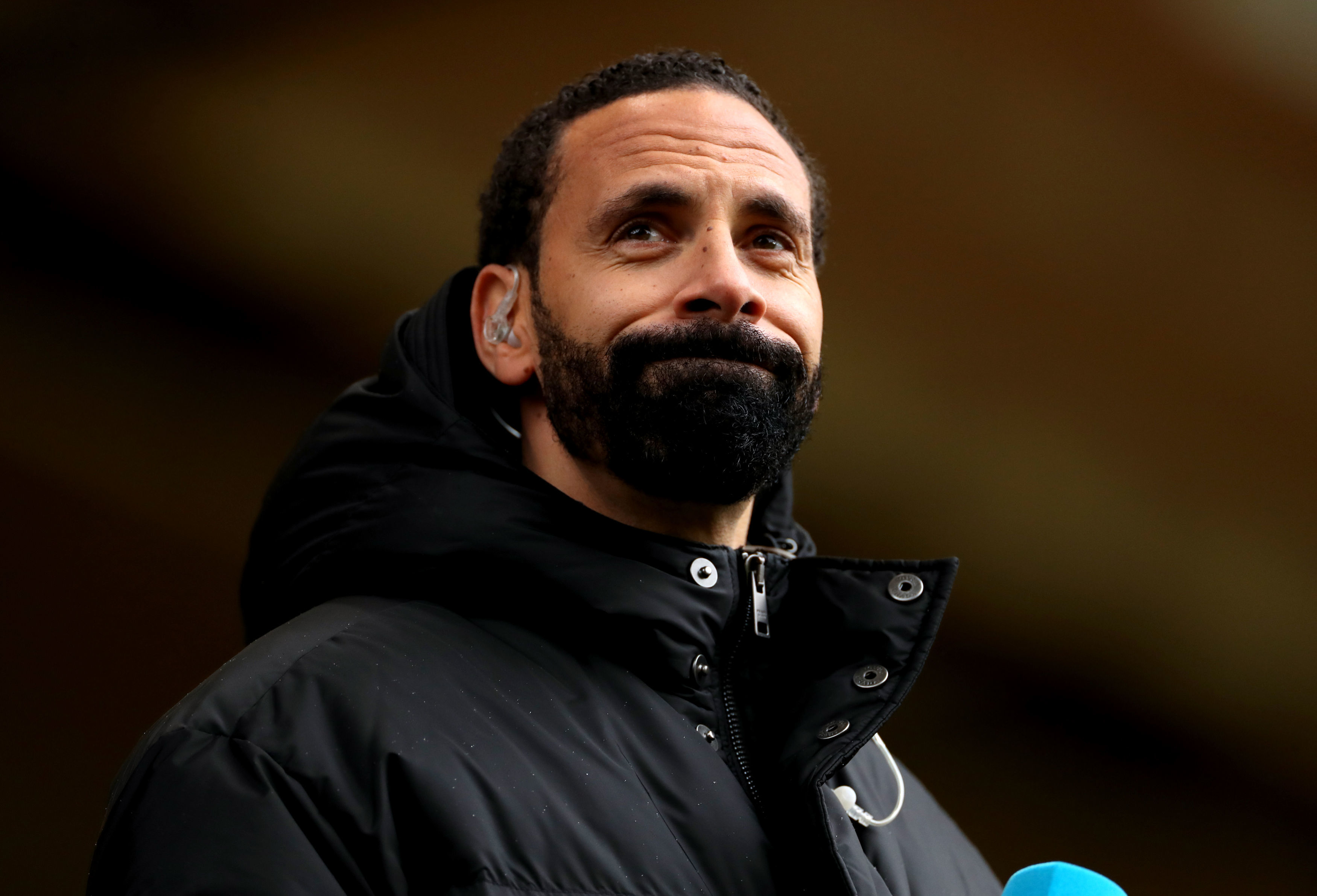 Highly-rated centre-back Varane, 28, has reportedly told Real he wants to leave after entering the final year of his Bernabeu contract.

United have long been linked with a mega-money bid.

And it’s reckoned Varane would jump at the chance to play under Ole Gunnar Solskjaer next term.

United are now thought to be in negotiations with Real over a transfer fee, having already spent £73million on Jadon Sancho.

And Ferdinand claims he has been in contact with Varane in order to help his old side seal the deal.

When asked during a Q&A if he planned on texting Varane, Ferdinand replied: “Already have done. Agent Ferdy.”

The Old Trafford icon has made no secret of his desire to see Varane at United, claiming the French World Cup winner can only make the Red Devils a better team.

Ferdinand said on Vibe With Five: “He brings an absolute winning mentality. I think he’s played in 14 finals and won 14.

“So there’s an absolute winning mentality, he knows how to win, he’s got great experience and he’s an unbelievable specimen by the way.

“I’ve been saying alongside Maguire he needs someone with some pace the way Man United play.

“When I’ve seen Man United in problems and in trouble in games, a lot of the time teams have been given a bit of confidence or seen a chink in the armour of Man United when they see they can get people one v one or play the ball over the defence, into one of the channels and then it’s a race.

“We haven’t had the players quick enough to do that in the centre-back areas. If you get someone like him, people start thinking ‘well we ain’t gonna play the ball over the top because Varane is going to eat that up.’

“Someone like him, he’ll bring that authority I hope to the back line.”