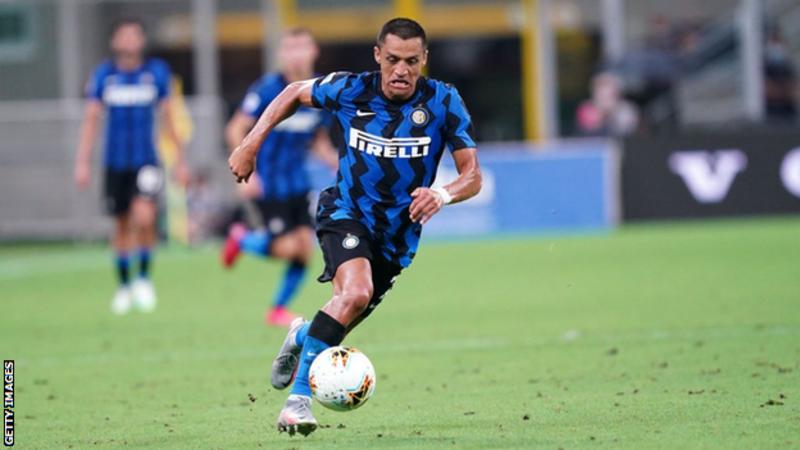 Inter Milan are set to complete the permanent signing of Manchester United forward Alexis Sanchez in the next 24 hours.

The Chile international, 31, joined the Serie A side on a season-long loan in August 2019.

He scored four goals in 29 appearances in all competitions.

Inter expect to have him available for the Europa League ‘final eight’ in Germany after beating Getafe on Wednesday night.

“I can confirm that [Sanchez’s departure],” United boss Ole Gunnar Solskjaer told BT Sport after his side also reached the quarter-finals with a win over LASK.

“Alexis has had a good time over there, he’s a good player and we wish him all the best.”

The precise terms of the deal are unknown but is almost certain to have involved United taking a significant financial hit.

Vegas Golden Knights Trade For Mark Stone, Will Keep Him Around Forever