ALFIE DEVINE has been rewarded for his FA Cup heroics – by being sent back to Tottenham’s academy.

The Spurs starlet, 16, lit up Sunday’s 5-0 win at Marine with his beaming smile after scoring on his senior bow as a sub. 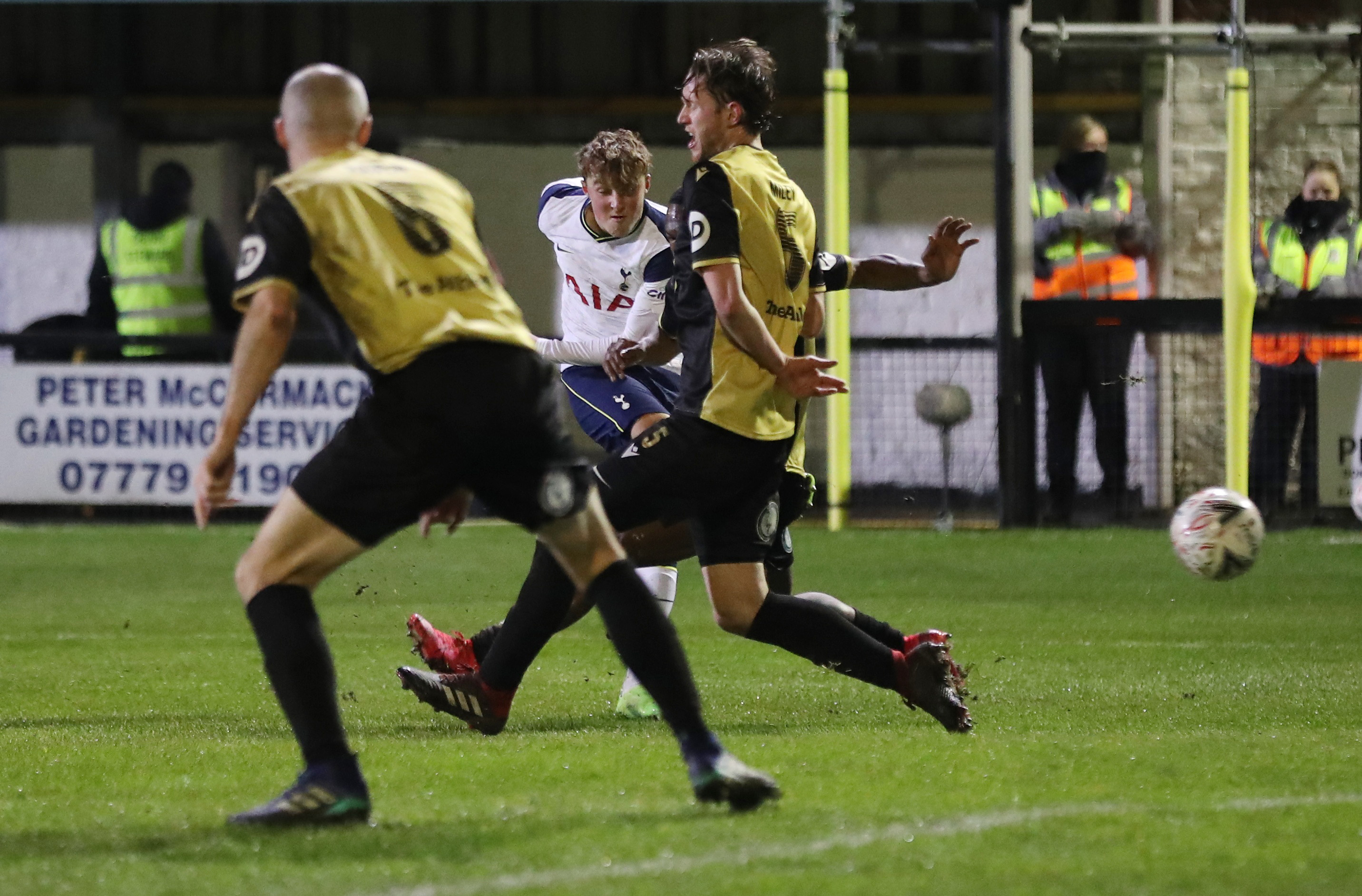 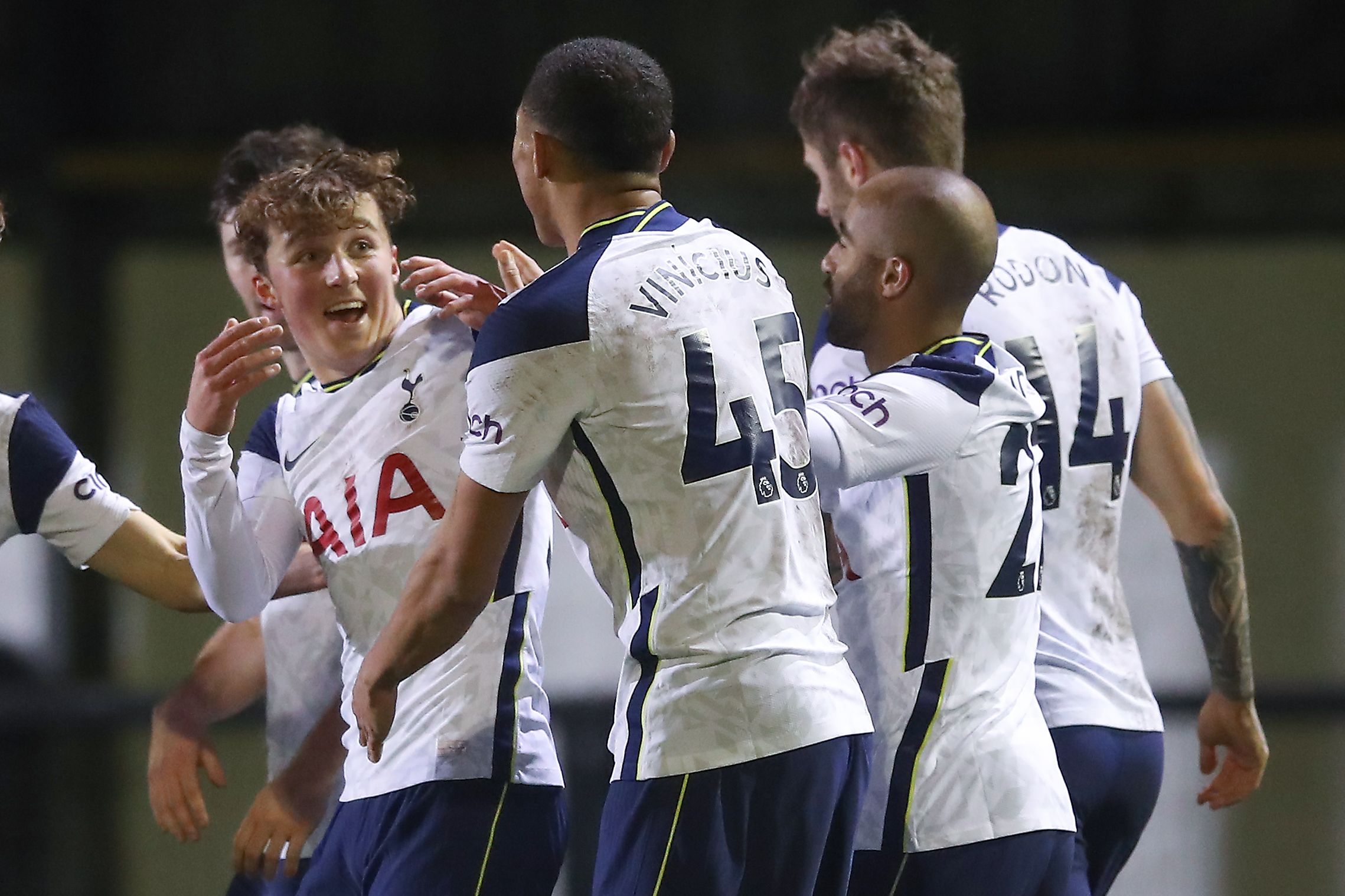 Asked if Devine has stopped smiling yet, boss Jose Mourinho said: “I don't know because I sent him back to the academy.

“When you reach that high moment it's time to go back to where he belongs.

"It's time to calm down because, as you say, lots of lights on him.

“So this is the moment to calm down and go back to the academy.

“I don't want to see him for maybe one or two weeks. Let him be there.”

Mourinho reckons 48 hours is more than enough time compared to the two hours’ notice he received when the fixture, originally due to be played in December, was called off due to a Covid outbreak at the Cottagers.

Parker had claimed: “I am normally the last one to moan or whine about anything as I realise it is tough out there (with Covid). 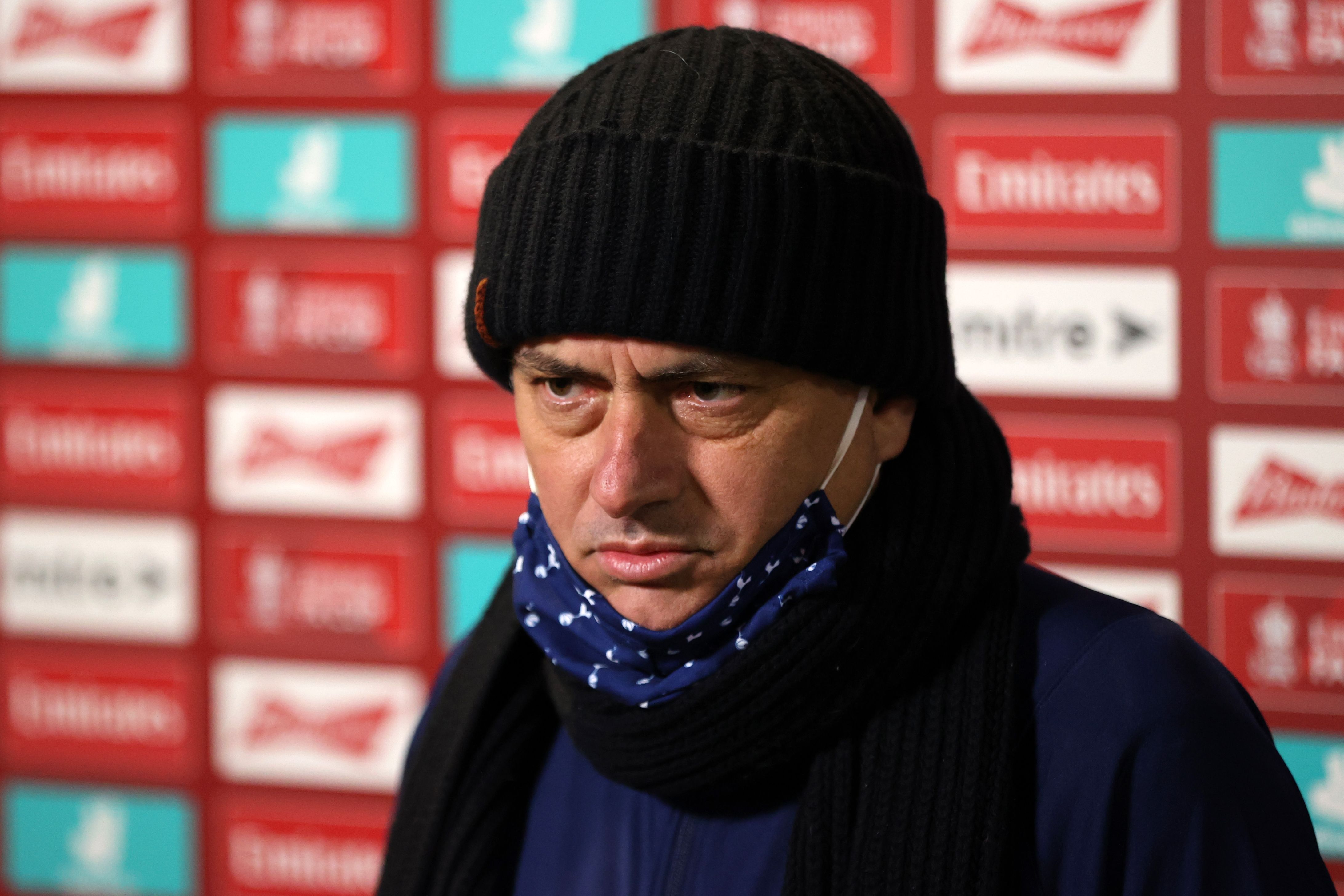 “But to confirm a (Wednesday) Premier League game at 9:30 on Monday morning is scandalous.

“It is not about the fixture. I accept we have to play, but it is the notice.

“Maybe the people in these places making these decisions don’t understand how you manage teams and manage players. You are constantly working out well in advance.”

But when told of Parker’s reaction to the change, Mourinho barked: “Are you serious?

“I had the news I was not going to play them two hours before the game started.

“The changing of the order of the matches, the impact is minimal I would say.

“In the end you have to play 19 matches at home and 19 away, and two matches against every team.

“So if it is to help the Premier League, it’s a solution we all have to accept as a positive solution.”

Can you name the Premier League players by their past?