Alistair Brownlee and Sir Mo Farah are just two of a growing number of medal-winning Team GB stars facing the prospect of missing out at next month’s Tokyo Olympics.

Poor performances, untimely injuries and emergent rivals are just some of the reasons why the squad for the delayed Games will have a distinctly different feel from those who hauled with them the legacy of London 2012.

Here the PA news agency focuses on five big names who are likely to be sitting at home this summer – and the up-and-comers who are intent on replacing them on the Olympic podium. 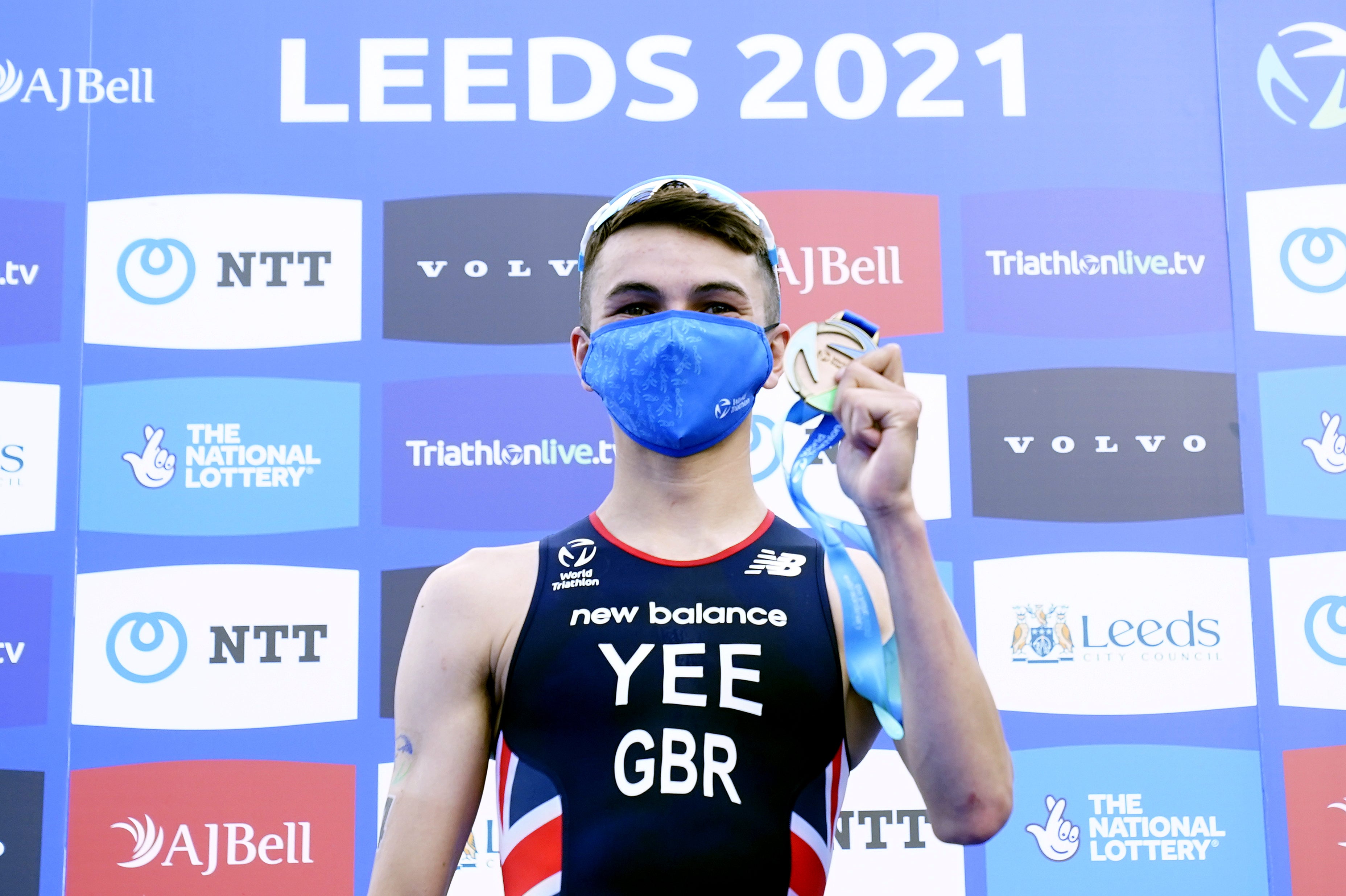 Brownlee appeared to admit defeat in his bid to defend his Olympic triathlon title in Tokyo after being disqualified in the World Series event in his home city of Leeds this weekend. Brownlee had been desperate for a good performance but instead watched his chief rival for the second men’s slot, Alex Yee, storm to victory. In a series of tweets after the race, Brownlee committed to ankle surgery and wished his team-mates – including brother Jonny – all the best for the Tokyo Games, tacitly acknowledging a potentially tricky selection poser has just been made a whole lot easier. 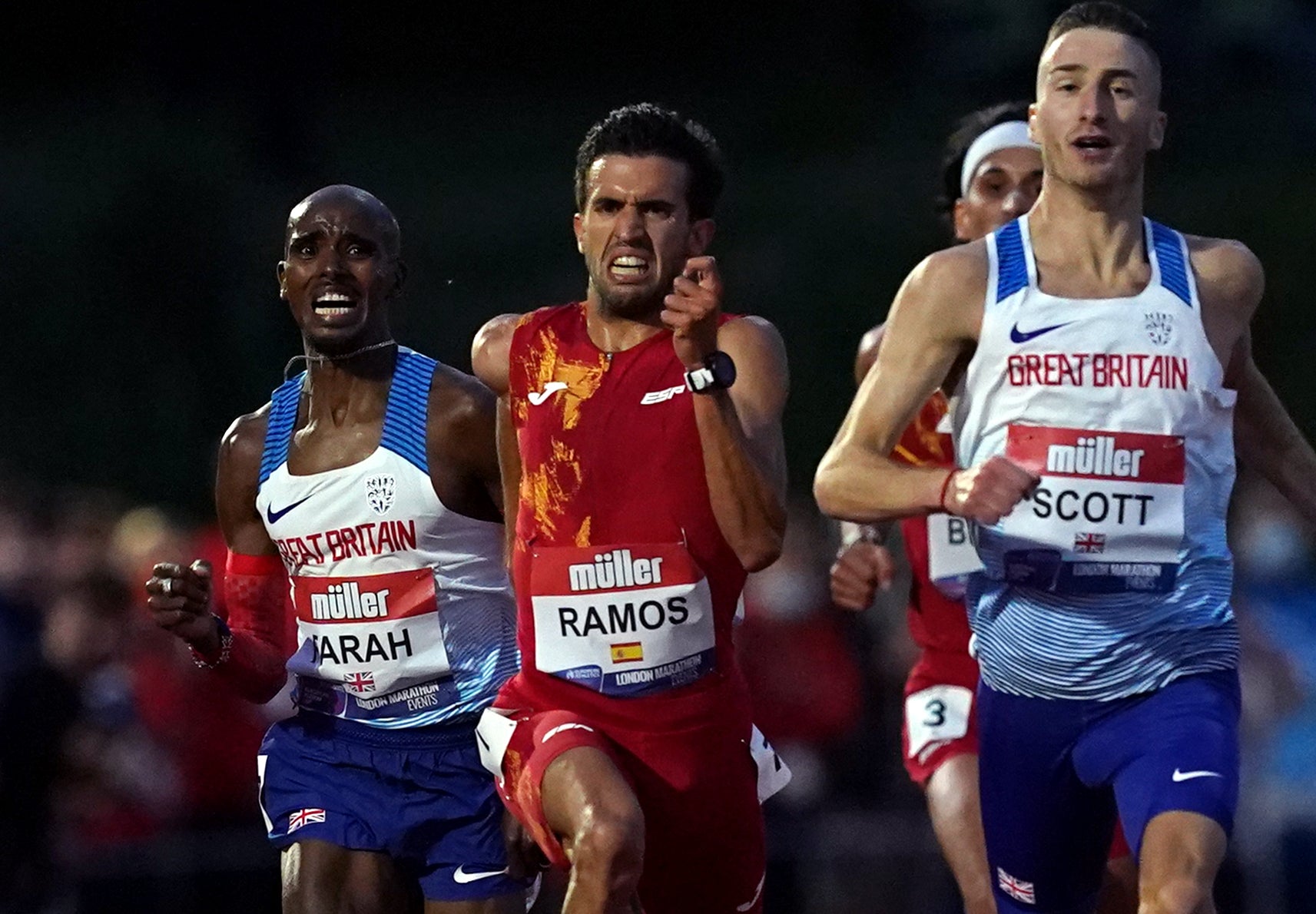 Sir Mo Farah finished 22 seconds outside the men’s 10,000m qualifying time at the British Championship this weekend, making a place in Tokyo extremely unlikely. Farah still has options, but a niggling ankle injury and an evident loss of form make his ability to reach the required mark highly questionable. In comparison, the weekend saw a jubilant performance from Northallerton’s Marc Scott, who finished inside the qualifying time and as such sealed his own place in Tokyo, which he described as the culmination of a “lifelong dream”. 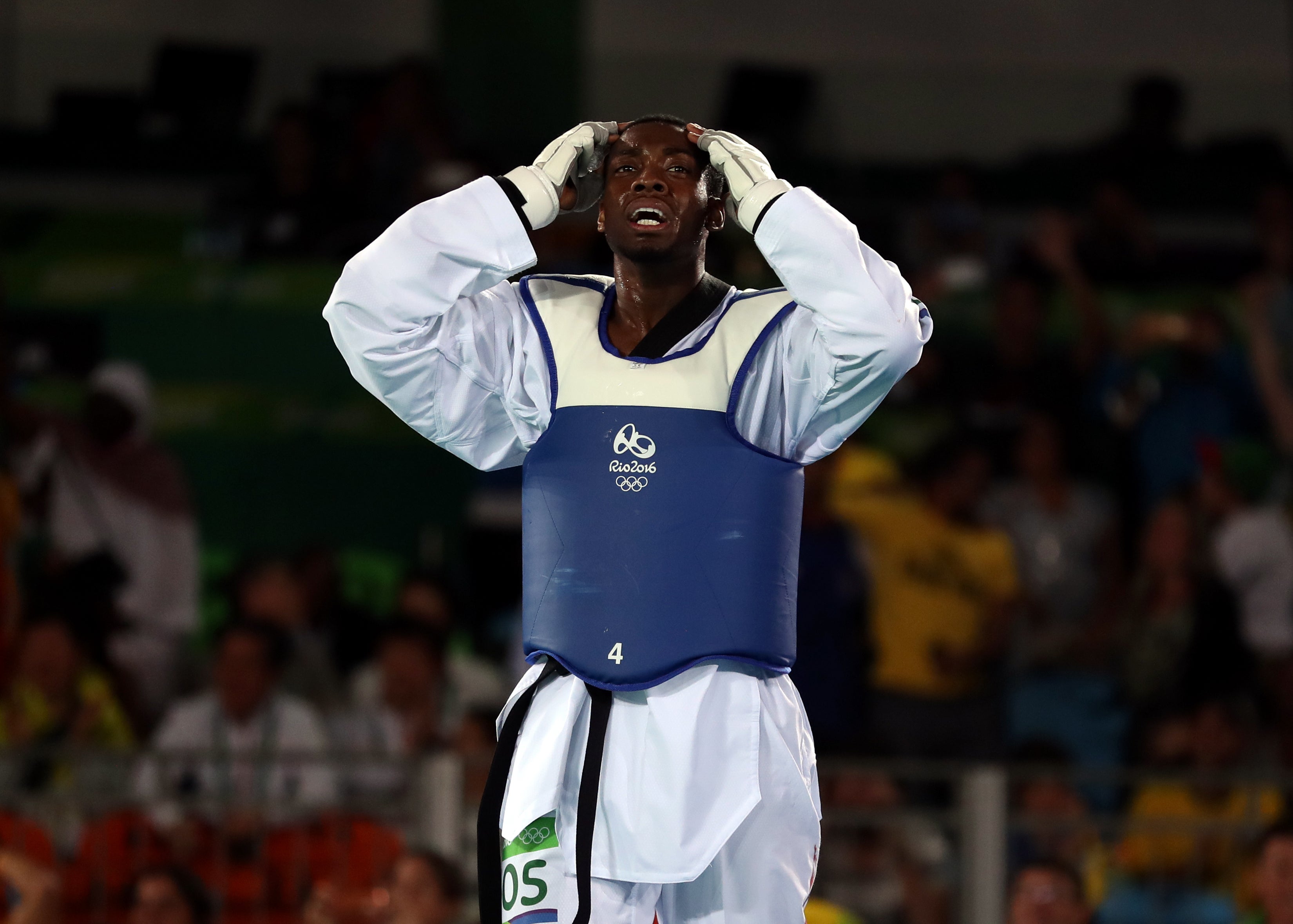 Having missed out on gold with one second to go in Rio, taekwondo star Muhammad announced his intention to move into the men’s heavyweight +80kg category for Tokyo, pitting him against his good friend Mahama Cho. Success at the higher weight was always a tall order for Muhammad, not least because of the consistent form shown by Cho, who sealed the quota berth with a silver medal at the season-ending Grand Slam Champions Series in 2019. Muhammad, who also won a bronze medal at London 2012, is now set to take time to consider his future in the sport. 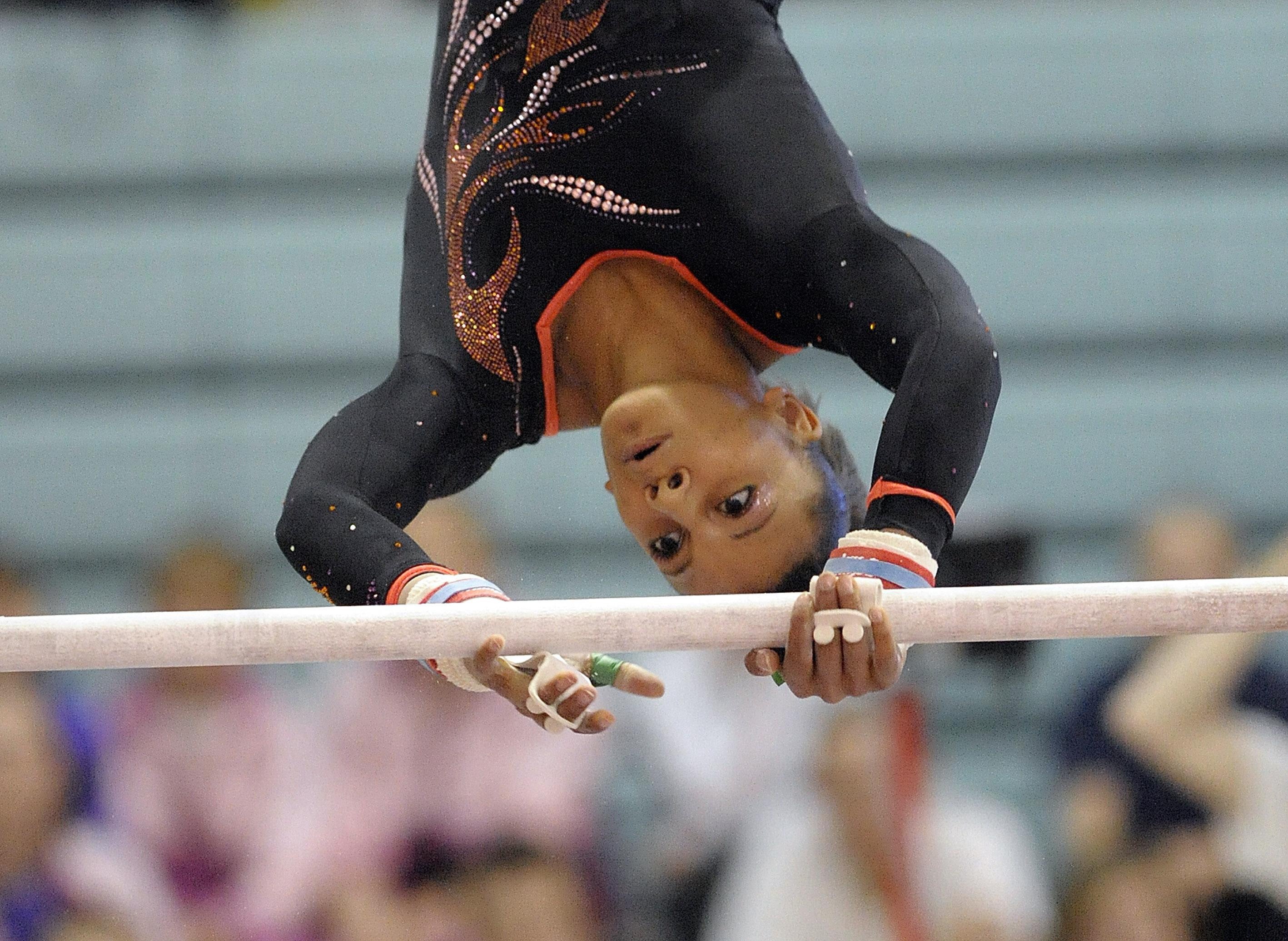 Former world silver medallist Downie was controversially left out of the four-strong women’s gymnastics squad for the Games. Downie was permitted an additional trial following the tragic death of her brother last month, but selectors made plain their desire to prioritise a medal in the team event. The 18-year-old Morgan, Downie’s effective replacement, won a bronze medal at this year’s European Championship having previously starred at junior levels in the sport. However, the quest to vindicate the selection policy and nail a team medal is a tall order. 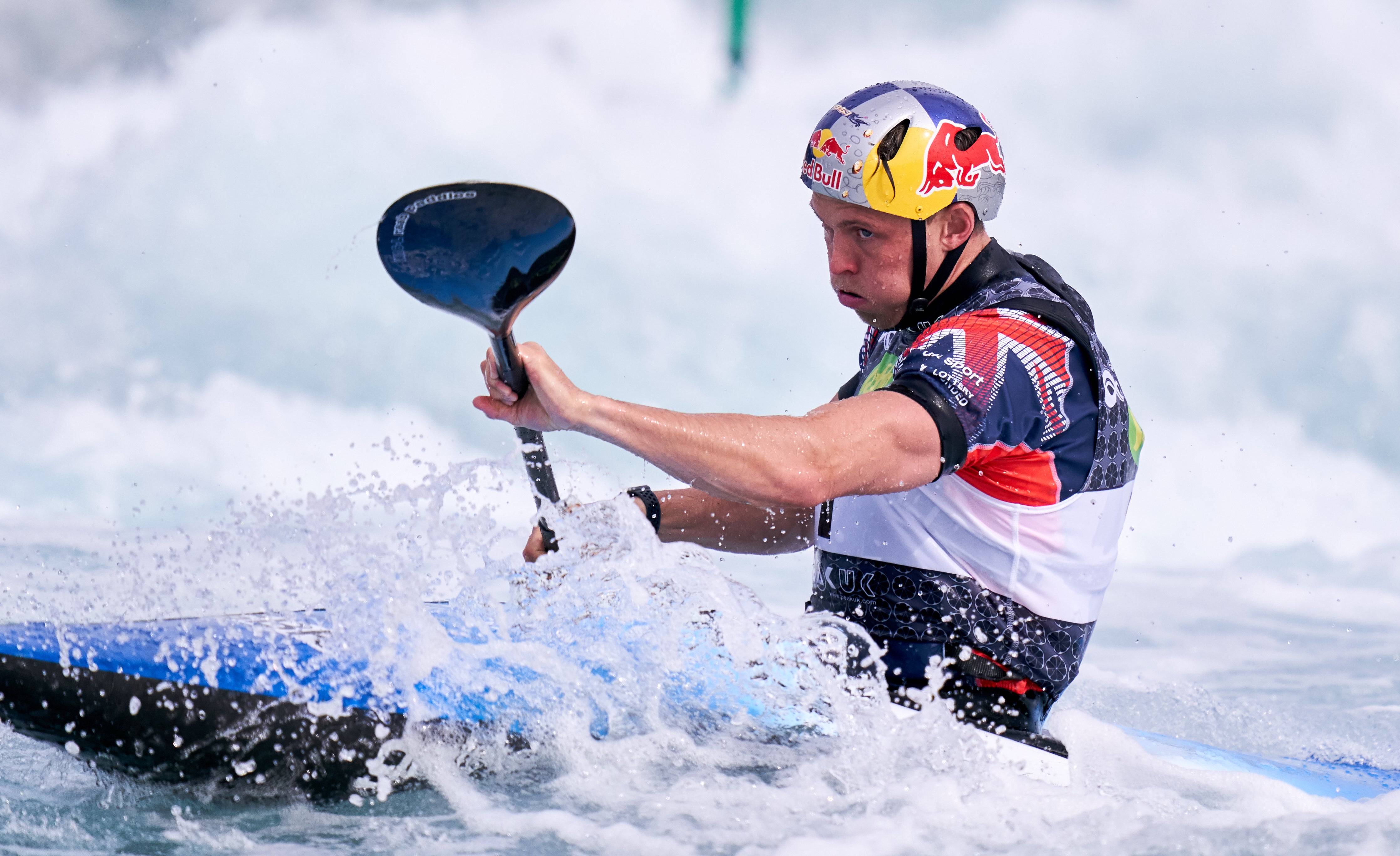 Clarke’s shock gold in Rio in 2016 appeared to count for nothing when he was bumped out of the canoe slalom team in 2019. Clarke had won his first two selection races but finished fifth at the World Championship, less than a point behind Bradley Forbes-Cryans, who was given the place instead – a selection subsequently upheld for the delayed Games. Clarke said he was “in pieces” after being informed of the decision, adding that “it feels a bit unjust”. Forbes-Cryans faces a fight to prove his worth having missed out on the medals at this year’s European Championship.