Alice Campello-Morata shared the messages after the 28-year-old striker missed a penalty in his nation's shootout defeat to Italy. 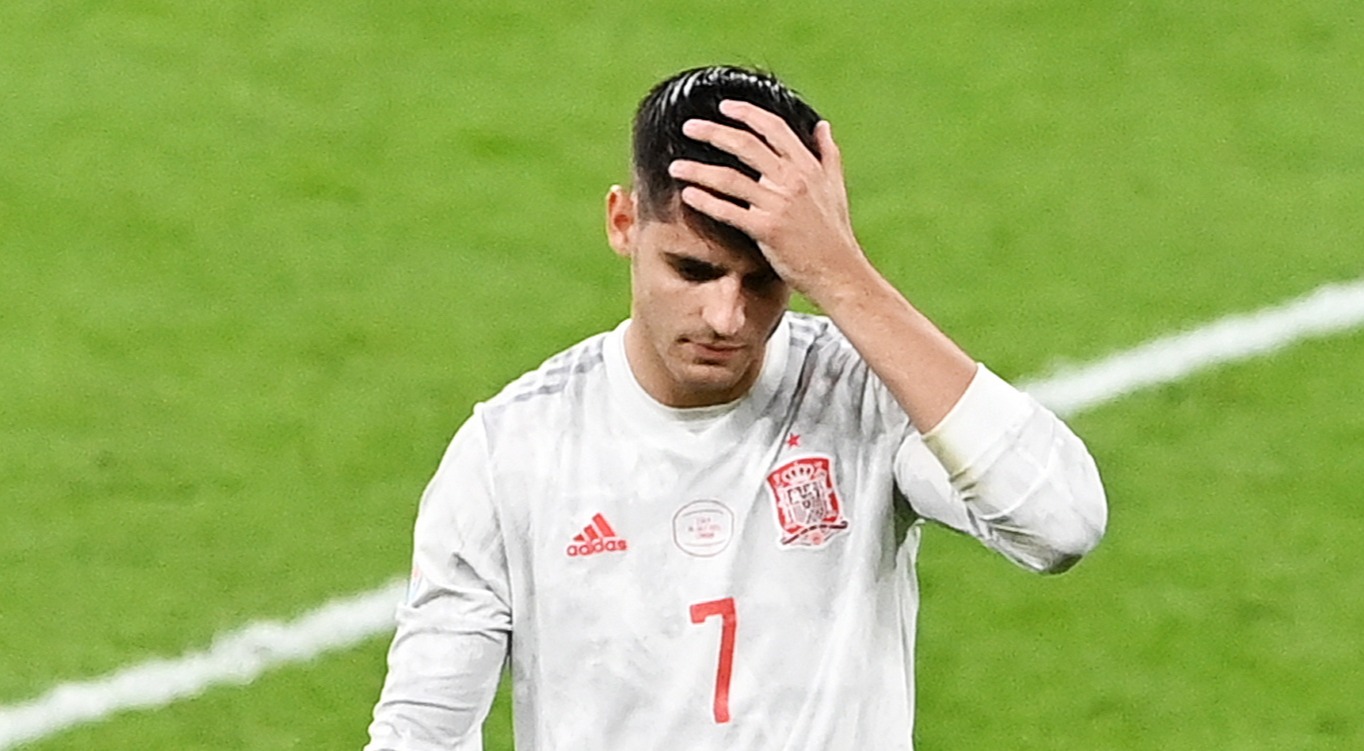 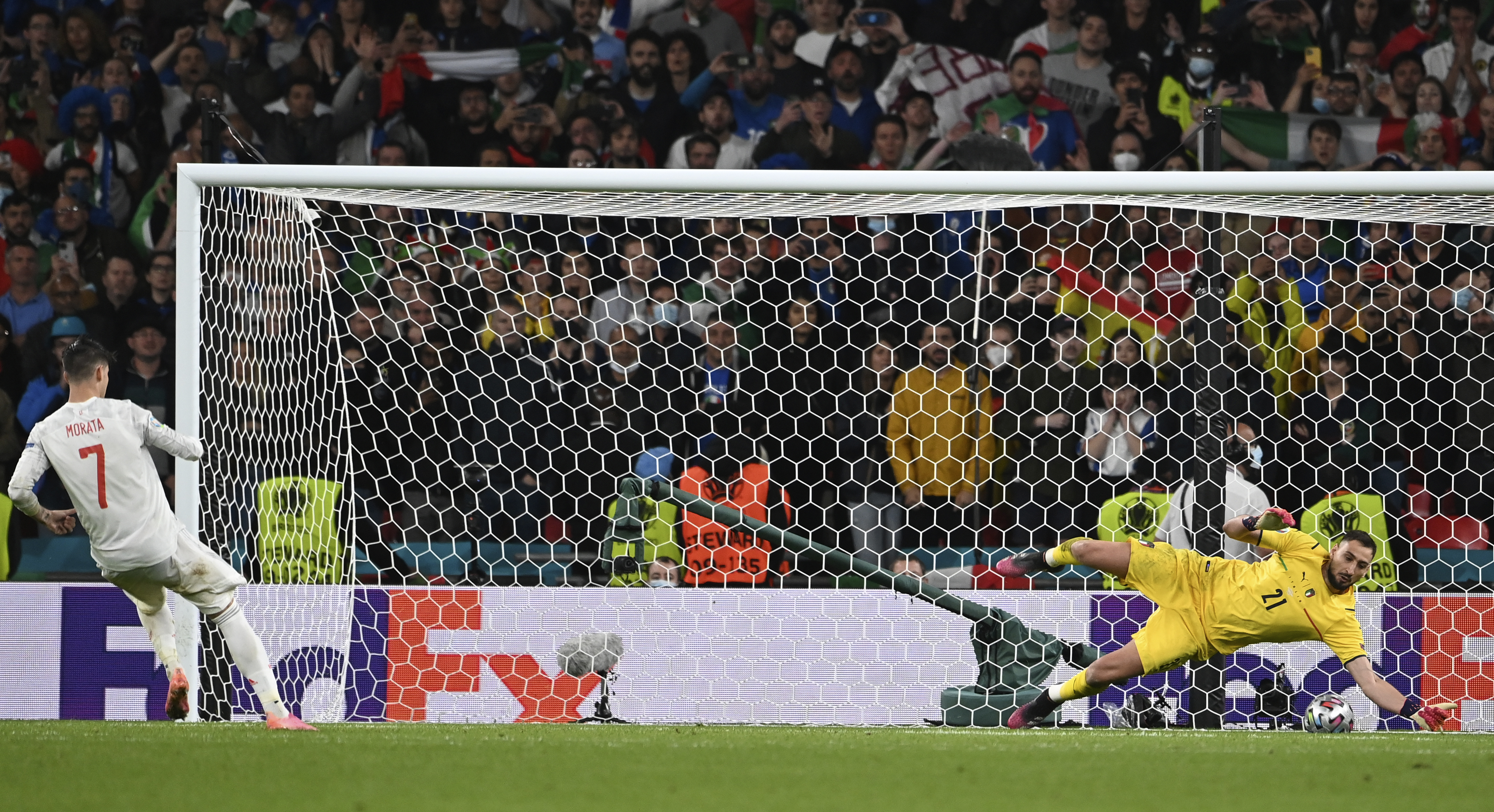 One social media user appeared to wish to cancer on Morata and his family, while another allegedly told Alice her kids are going to have a heart attack.

The alleged messages appear to be in Italian, although they may have been translated before the screenshot was taken.

Morata married his Italian wife in June 2017 after meeting during the striker's first stint at Juventus between 2014 and 2016.

The ex-Chelsea star is currently contracted to Atletico Madrid but spent last season on loan at Juve, scoring 11 times in Serie A.

It's the second time Morata and his family have allegedly received death threats at Euro 2020 after the player shared messages during the group stage.

Alice has released a statement along with the messages, which reads: "I'm honestly not suffering from any of these messages.

"But I think if it had happened to a more fragile girl, it would have been a problem.

"Let's remember that it's a sport to unite and not to give rise to frustrations.

"I really hope that in the future serious action can be taken in relation to these kinds of people, because this is shameful and unacceptable." 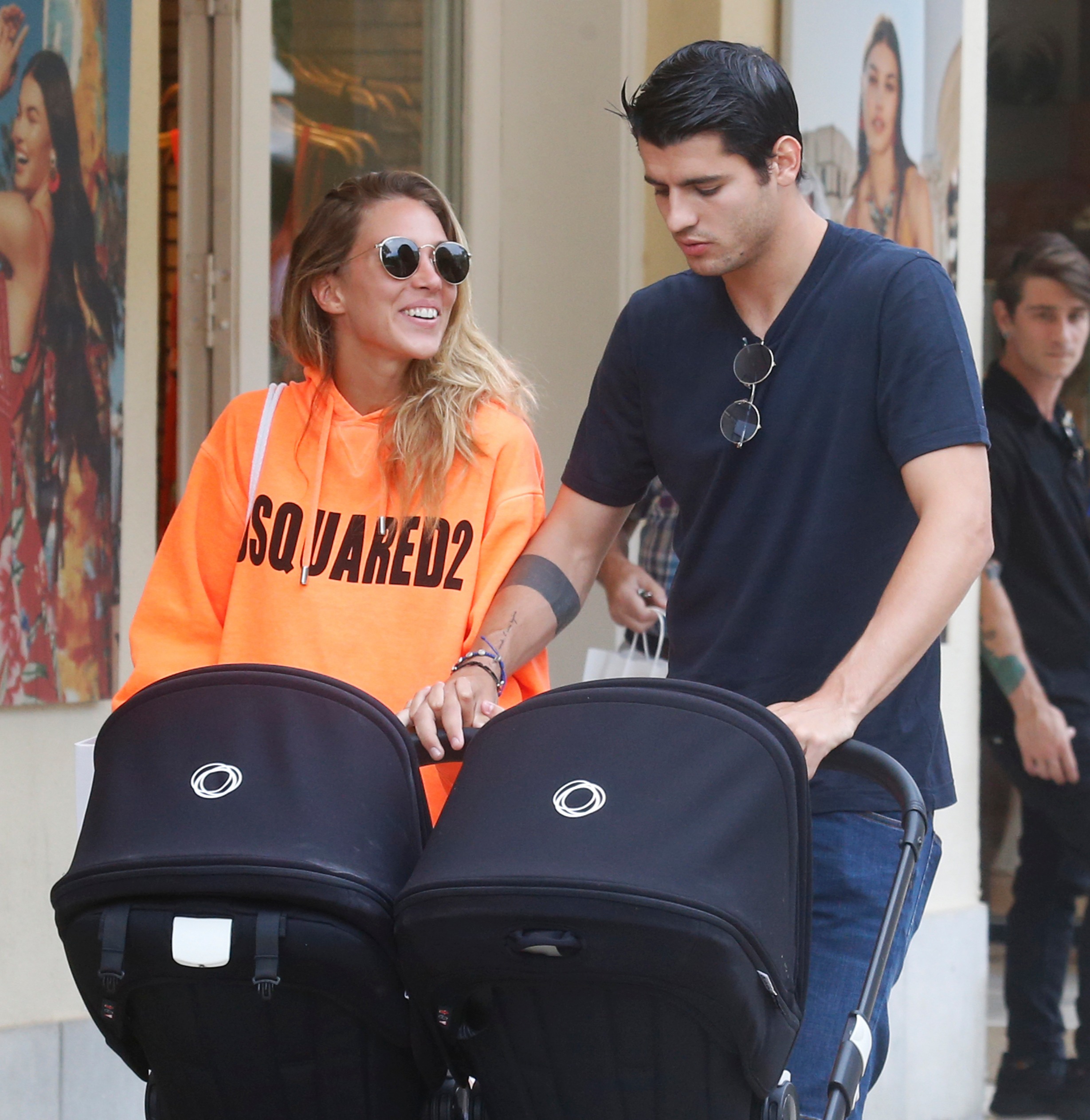 Morata, who equalised for Spain to take their semi-final clash to extra-time before penalties, has shared his thoughts on their exit.

"It was your dream and our dream, I can only say that I am proud to have been part of this group.

"Thanks to all those who believed in us. Football can be hard sometimes, come on Spain."

Spain manager Luis Enrique has come out in support of his striker, telling the press: "He has an adductor issue and it really says a lot about his personality that, even despite that, he wanted to take a penalty.

"He has gone through some tough times during this competition but he was brilliant.

"He created a lot of uncertainty for the Italians, he scored so he was excellent.

"He's been gigantic for us in this tournament."