AN AMERICAN firm linked with a deal to buy part of Super League insists it is not in the running.

But it may work with someone to plunge money into the competition. 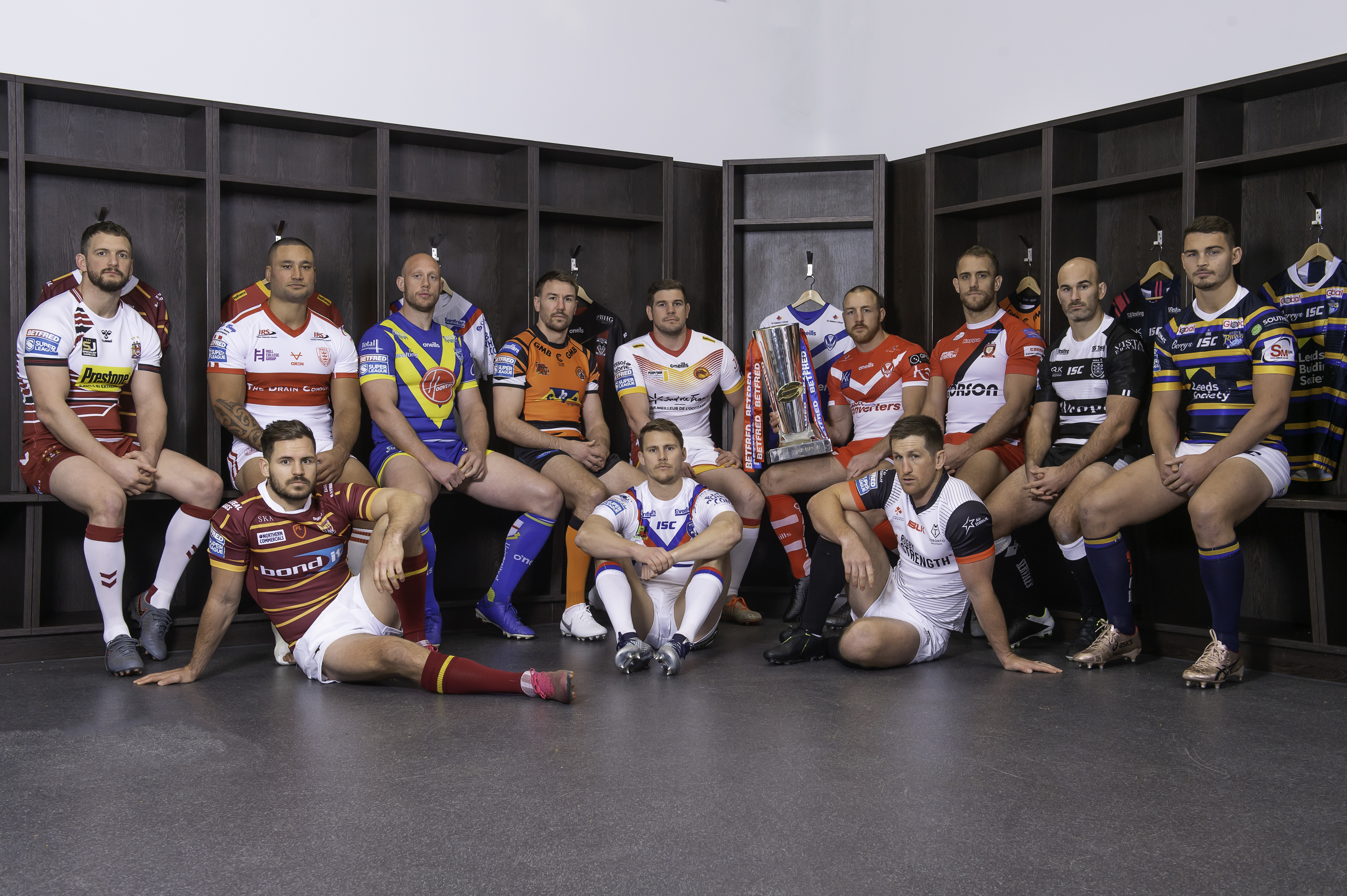 Park Lane was thought to be one of as many as eight parties competing for a multi-million pound private equity buy-in.

However SunSport has been told the Los Angeles-based company is NOT putting its name to a purchase.

SunSport understands as many as eight firms remain keen on completing a deal which is similar to Premiership rugby union's with CVC.

However, when contacted about the link, Park Lane was adamant it is not them – but left the door open to working on a deal. 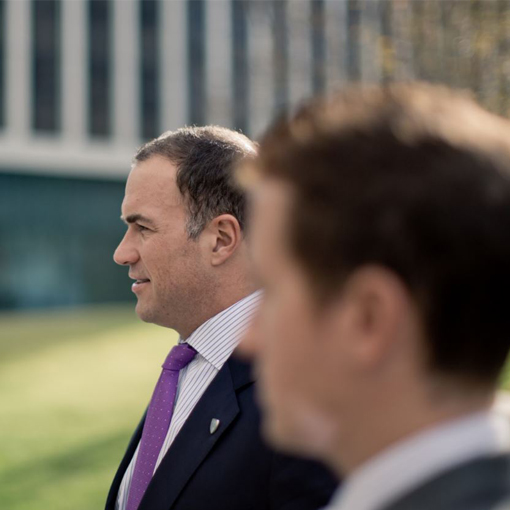 Director Sean Clemens said: "We are not an investor."

But when asked if they are willing to work with either anyone interested or Super League itself to find someone who is, he added: "As a hypothetical, that is one general construct we work under, yes.

"We work with companies, including leagues and teams, to source investors or with investors to identify investment opportunities."

Park Lane, founded by former NFL player Andrew Kline, has been involved in deals with clubs in all major American sports and is now said to be eyeing Australia.

However, he said: "We're not working with that group." 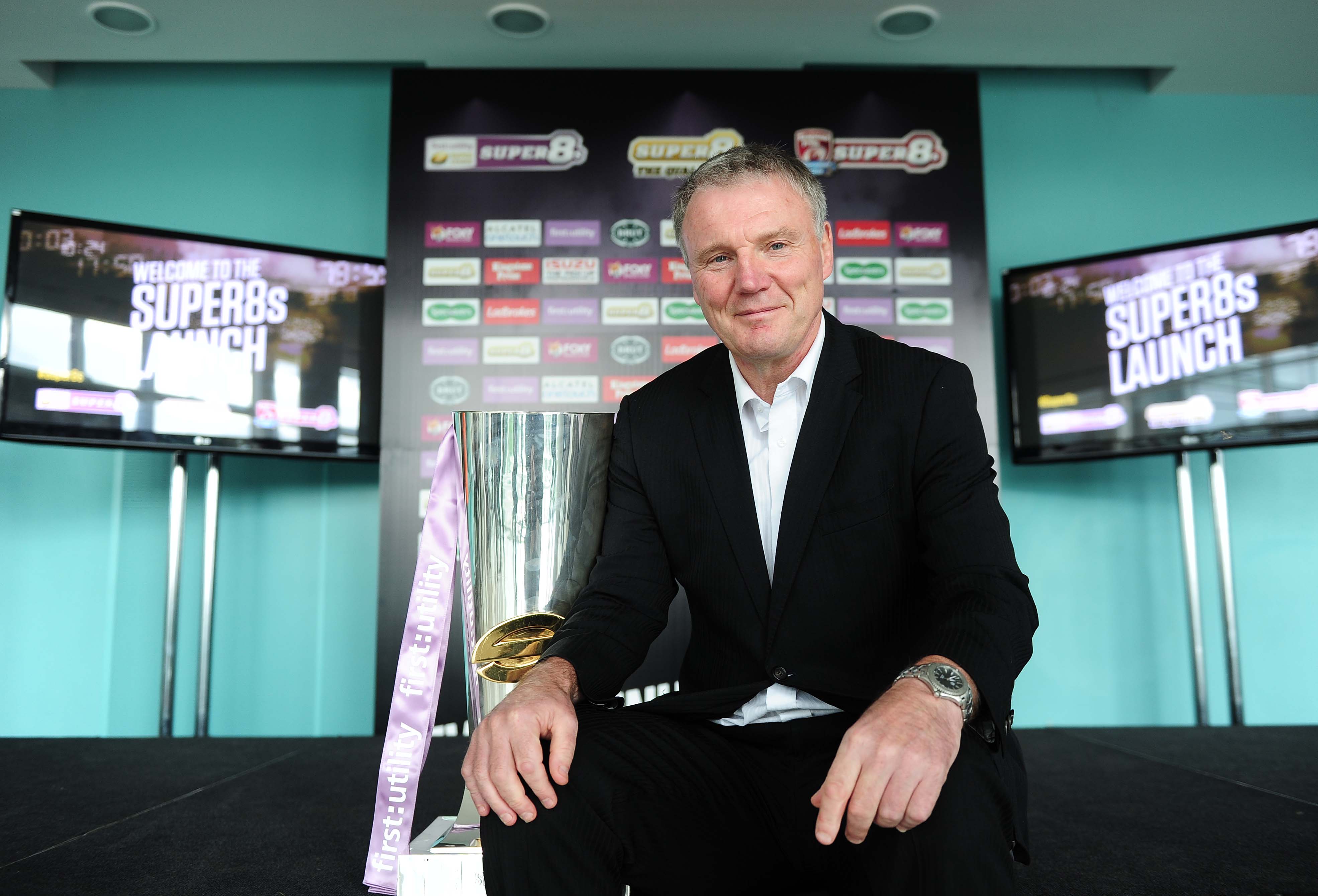 A private equity deal would help offset the impact of the Covid-19 shutdown, which Leeds say could cost them £4 million over the next 18 months.

A reduction of £2.5 million-£3 million on next year's TV deal with Sky also will not help.

And Rhinos chief executive Gary Hetherington said: "The challenges we face financially are not just for the remainder of this season but will continue in 2021.

"Hopefully, we will have a full season with capacity crowds but every club will have to deal with reduced fees from our broadcast partners because of the disrupted 2020 season and inevitably some supporters will want reimbursing for games missed this season.

"Our current forecast predicts we will lose £4 million over the next two seasons but that we are actively engaging with various partners to mitigate those losses."

Horse racing tips: Hammer the bookies with three picks including a well-handicapped longshot at Redcar