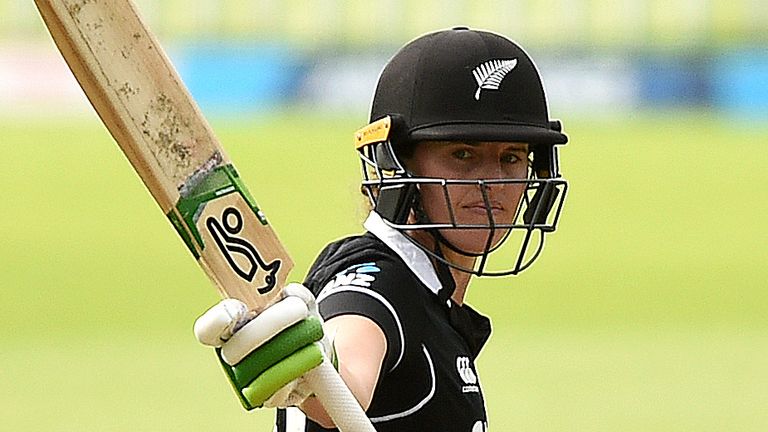 Amy Satterthwaite hit an unbeaten century as New Zealand earned a seven-wicket triumph against England in the third one-day international in Dunedin.

England, who were already series’ victors following their wins in the first two games, won the toss and decided to bat.

Amelia Kerr took 4-42 for New Zealand as the visitors were all out for 220, with Tammy Beaumont making 88 from 113 balls and captain Heather Knight adding 60.

The pair added 109 for the second wicket but the next highest score was Amy Jones’ 15 and the visitors were bowled out in the 48th over. 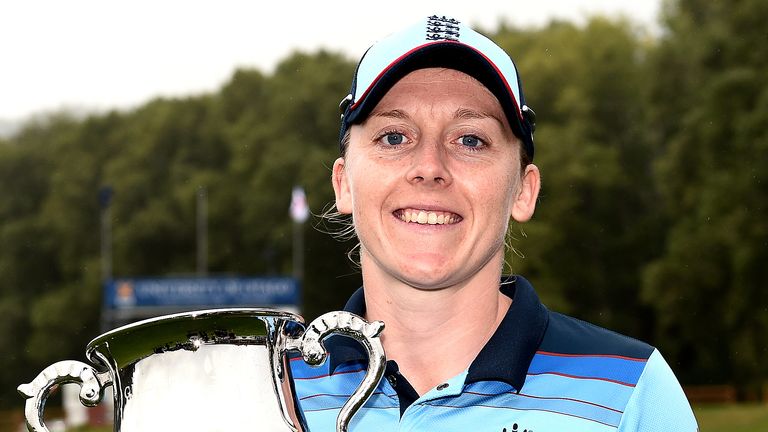 Nat Sciver took 1-35, with Freya Davies and Kate Cross also claiming a wicket each for England as the home side slipped to 51-3 in the chase.

However, experienced left-hander Satterthwaite led the rebuild and top-scored for the hosts with 119 not out in the chase, while Kerr smashed 72 off 88 balls.

The pair combined for their side’s highest fourth-wicket partnership in ODIs – an unbroken 172 – and ensured New Zealand were able to end an 11-game losing streak.

England, who will defend their World Cup title in New Zealand next year, had won 10 matches in a row across all formats prior to Sunday’s loss.