ANDERSON SILVA appears to be refusing retirement despite his UFC release as he has 'total belief' he can continue in the 'elite of MMA'.

The middleweight icon was beaten in his farewell UFC fight last month, with Uriah Hall winning in round four. 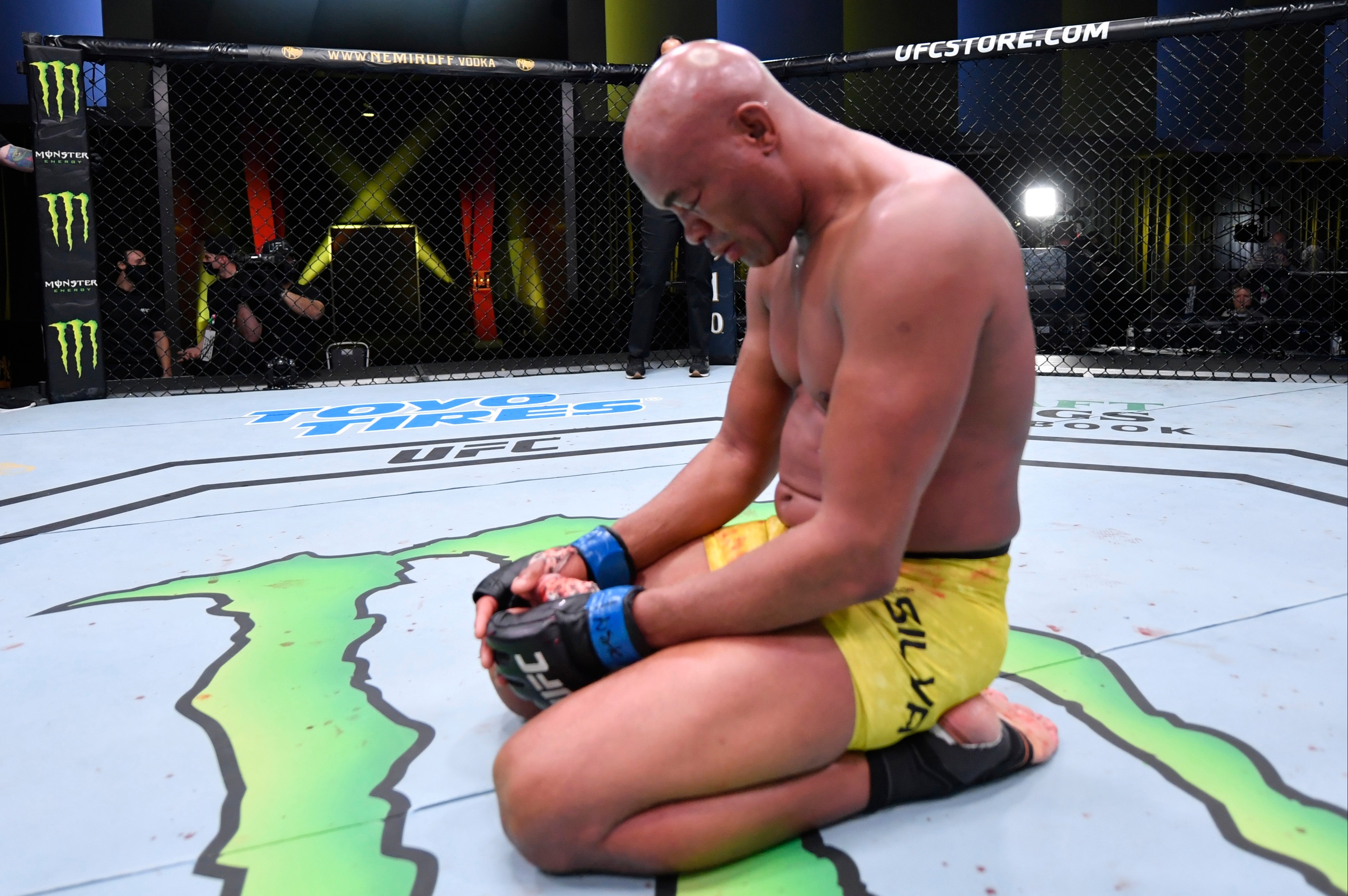 But the 45-year-old took to Instagram to inform fans that his fighting days may not yet be over.

He wrote: "I love and have always loved what I do, winning and losing are a part of it, it has absolutely nothing to do with age.

"I made technical mistakes and lost, but I didn’t lose what’s most important, the will and the desire to continue doing what I love.

"I still have the warrior spirit and that burning flame in my heart that motivates me.

"I have total belief that I can continue to compete in the elite of MMA.

A post shared by Anderson "The Spider" Silva (@spiderandersonsilva)

Silva has now lost eight of his last nine bouts, and UFC president Dana White claimed he made a 'mistake' by letting him face Hall.

White also called on other sanctioning or athletic commissions to prevent the veteran from fighting on.

But Silva hit back by claiming his retirement was being forced as he insisted he is going nowhere.

He said: "I didn’t want to talk about this subject, especially because I’m on vacation and as the saying goes, “a deal is a deal”.

"I’ll make it clear to all my fans that this is a moment of joy and gratitude!!!

"I feel free, after an attempt to force my retirement!"

Despite Silva's call to carry on his career, promoter White blasted that he should 'never fight again' following his stoppage loss to Hall.

He said: “I made a big mistake. I shouldn’t have let him fight this fight.