Despite being on the wrong side of thirty, the trio have shown no signs of being affected by Father Time. 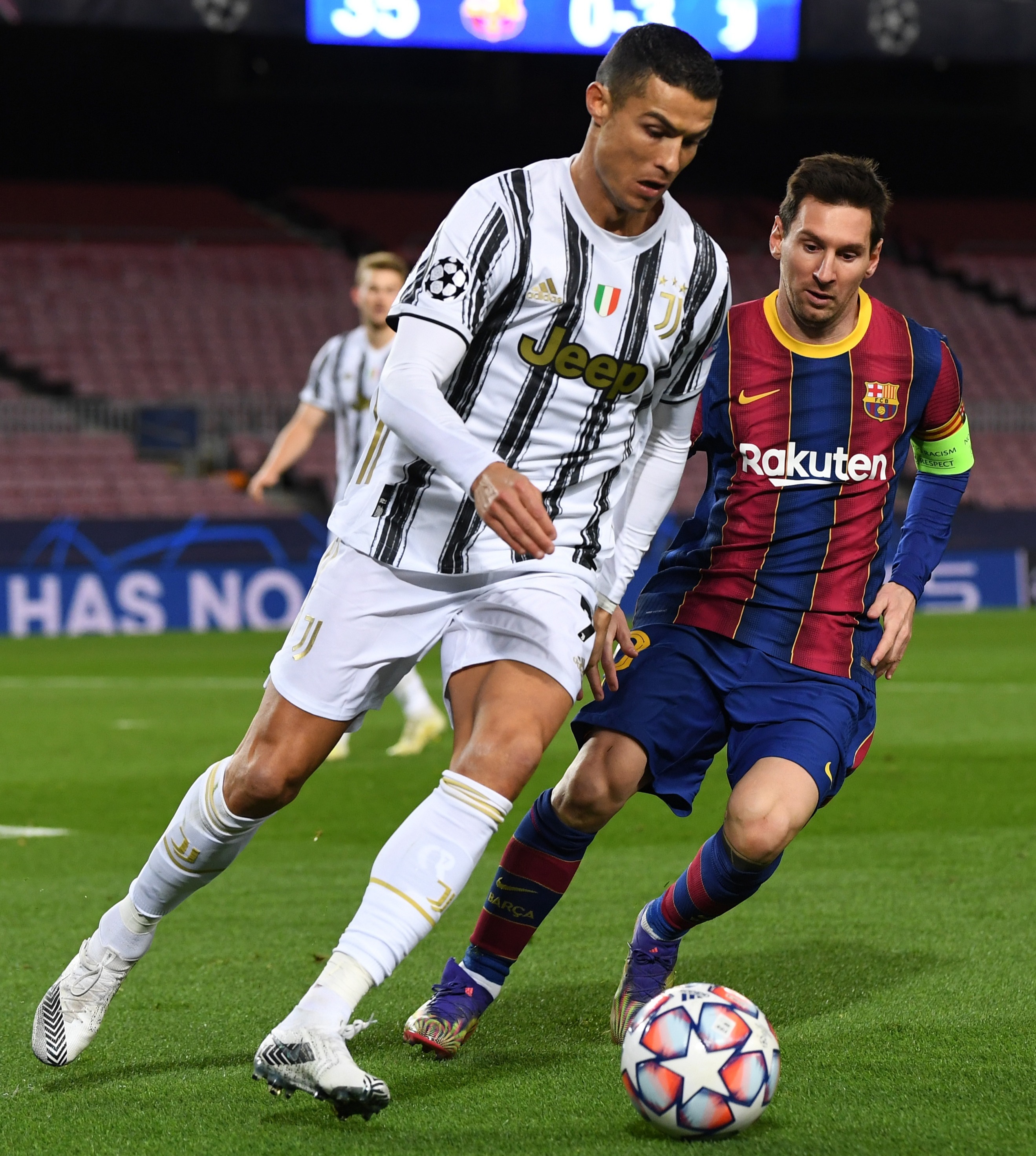 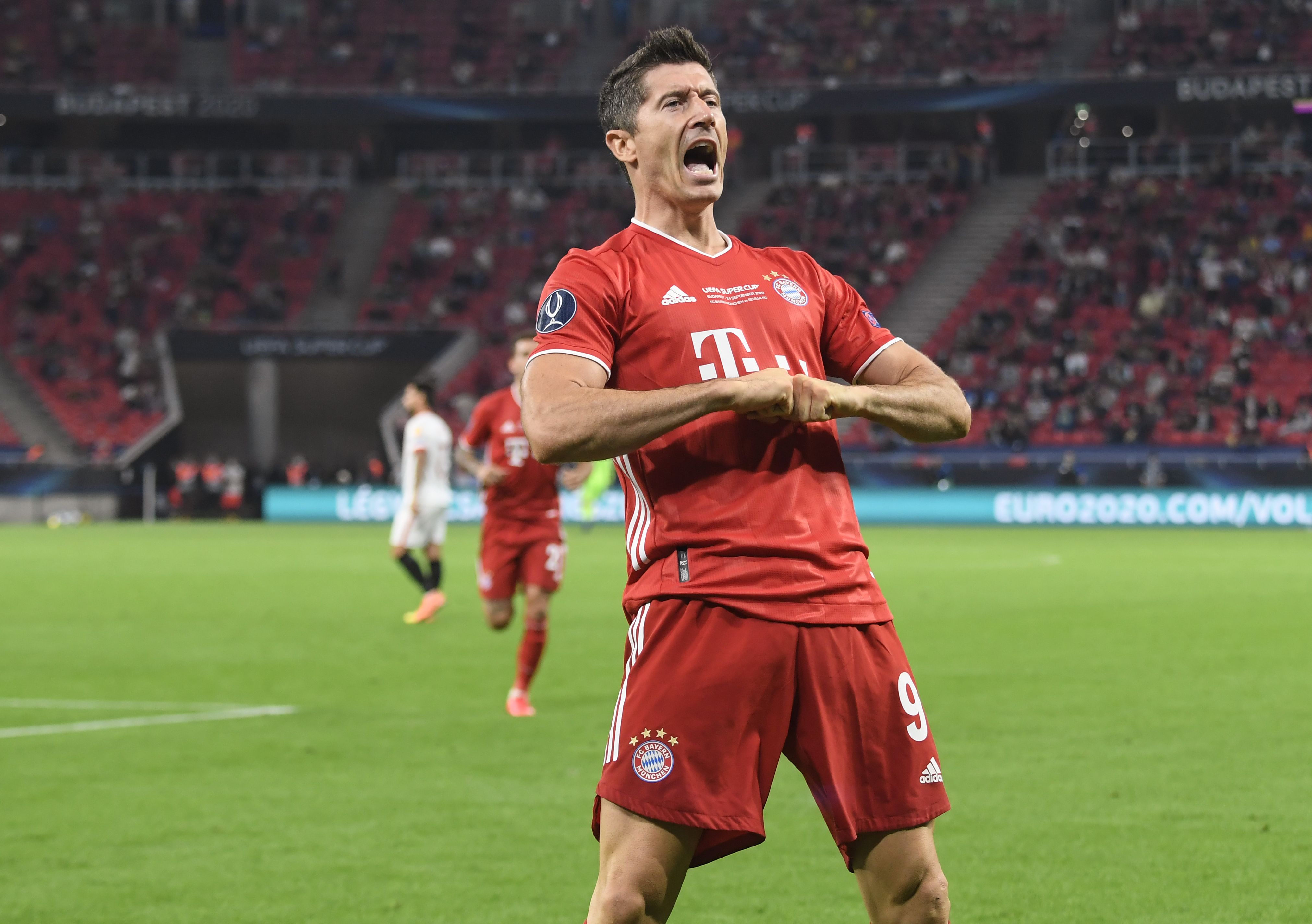 Last season, Messi bagged 31 goals in 44 appearances for Barcelona, who were pipped to the La Liga title by their bitter rivals Real Madrid.

Ronaldo, meanwhile, found the back of the net 37 times for Juventus, while Lewandowski scored an incredible 55 goals in all competitions for Bayern Munich.

But the trio's incredible stats from the 2019-20 season aren't enough to convince Crystal Palace's Townsend that they're the best in the business.

During an appearance on talkSPORT, Townsend said: "I've got three in my head.

"But it's sad to say because for me, I grew up with Messi and Ronaldo.

"But for me, at the moment, I can't put them in my top three. Sorry. This is why I didn't want to do this. 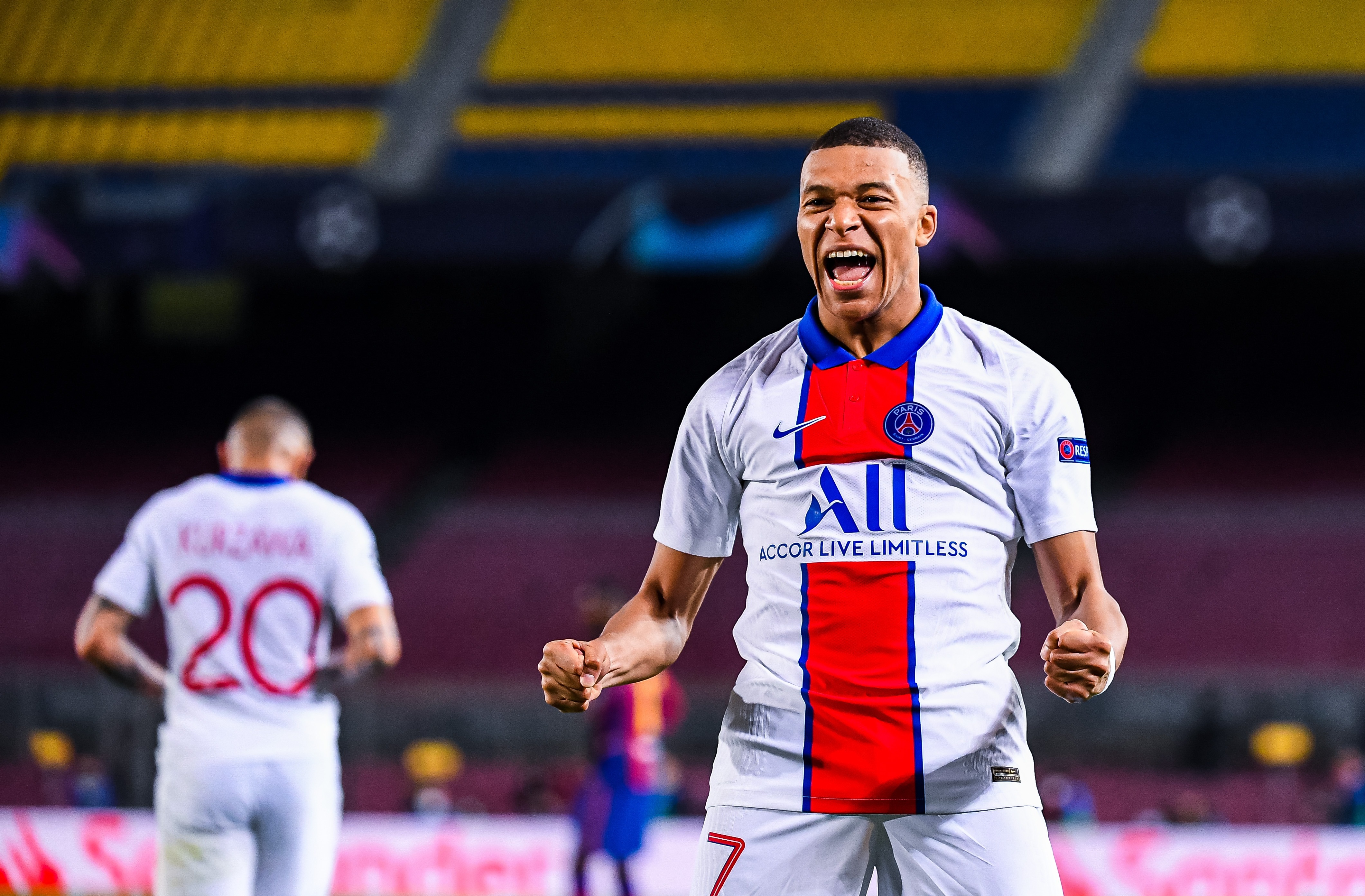 Townsend's belief that Messi, Ronaldo and Lewandowski are no longer the cream of the crop stems from their apparent inability to no longer take control of games.

The England international said: "Me five or ten years ago, Cristiano Ronaldo and Messi used to absolutely dominate games, control games, take games by the scruff of the neck.

"And now, of course they're in their 30s, they're still hitting incredible numbers, but they're not controlling games as they once were."

He added: "Age just gets everyone." 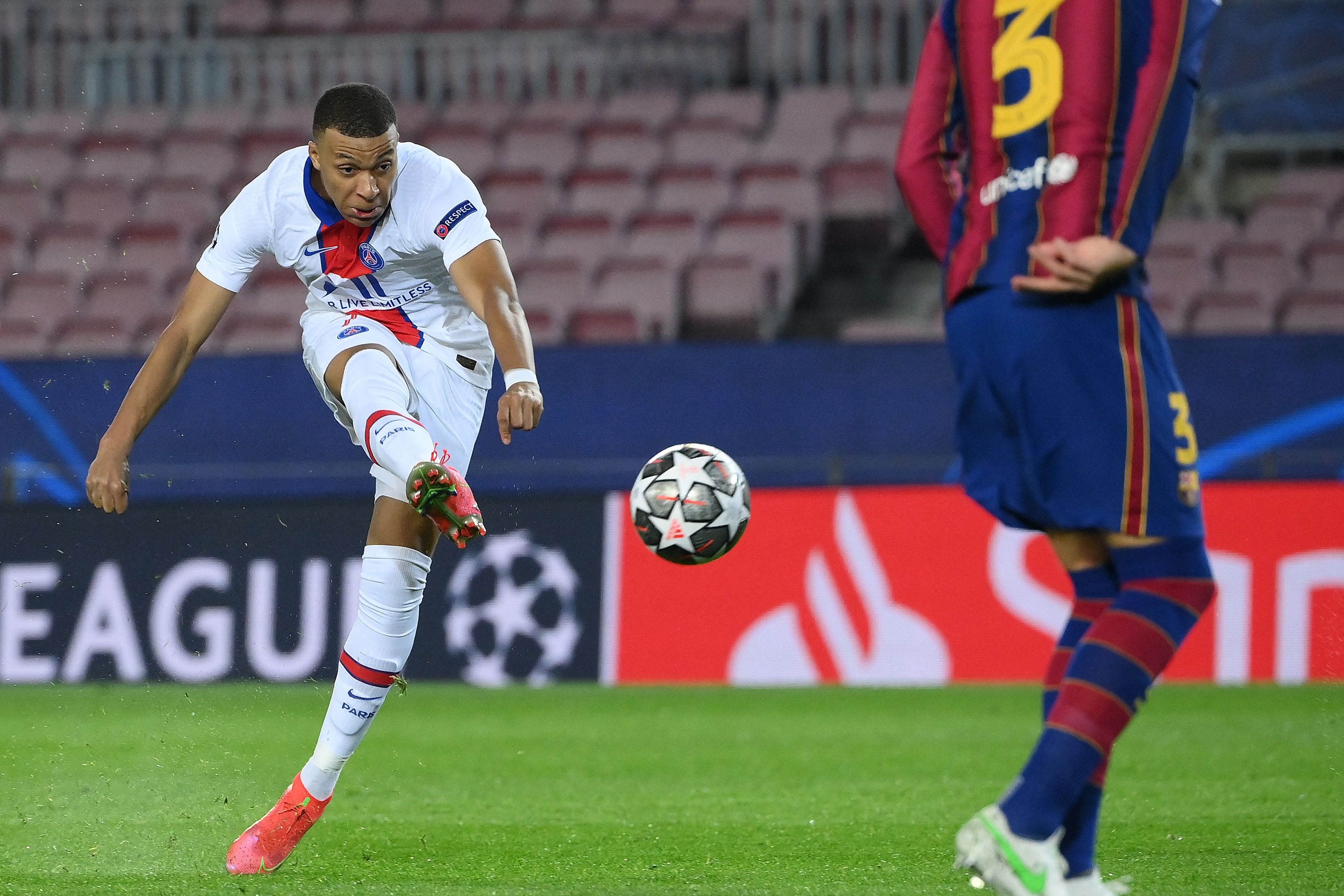 Townsend's anointing of Mbappe as the best player in the world comes on the back of the Frenchman's stunning display in Paris Saint Germain's 4-1 victory over Barcelona in the first leg of their Champions last 16 tie on Tuesday night.

The 22-year-old scored a scintillating hat-trick at the Nou Camp to put the French champions on course for the quarter-finals of Europe's elite club competition.

PSG boss Mauricio Pochettino was blown away by the striker's latest display, saying: "It’s obvious that Kylian is a great footballer.

“He proved that with his three goals but he also showed real commitment by getting involved with defensive work too.

"As well as being brilliant for the three goals, he put in a huge effort for the team when Barca were putting pressure on us.

“There’s no doubt that Kylian is one of the best players in the world, despite his young age.

"He’s already done extraordinary things, but we have to stay humble.”

NFL is back: Ten intriguing storylines as season kicks off