ANDY FARRELL has insisted Ireland are not far off England and France.

In his first Six Nations as head coach, Farrell’s side lost to the two heavyweights. 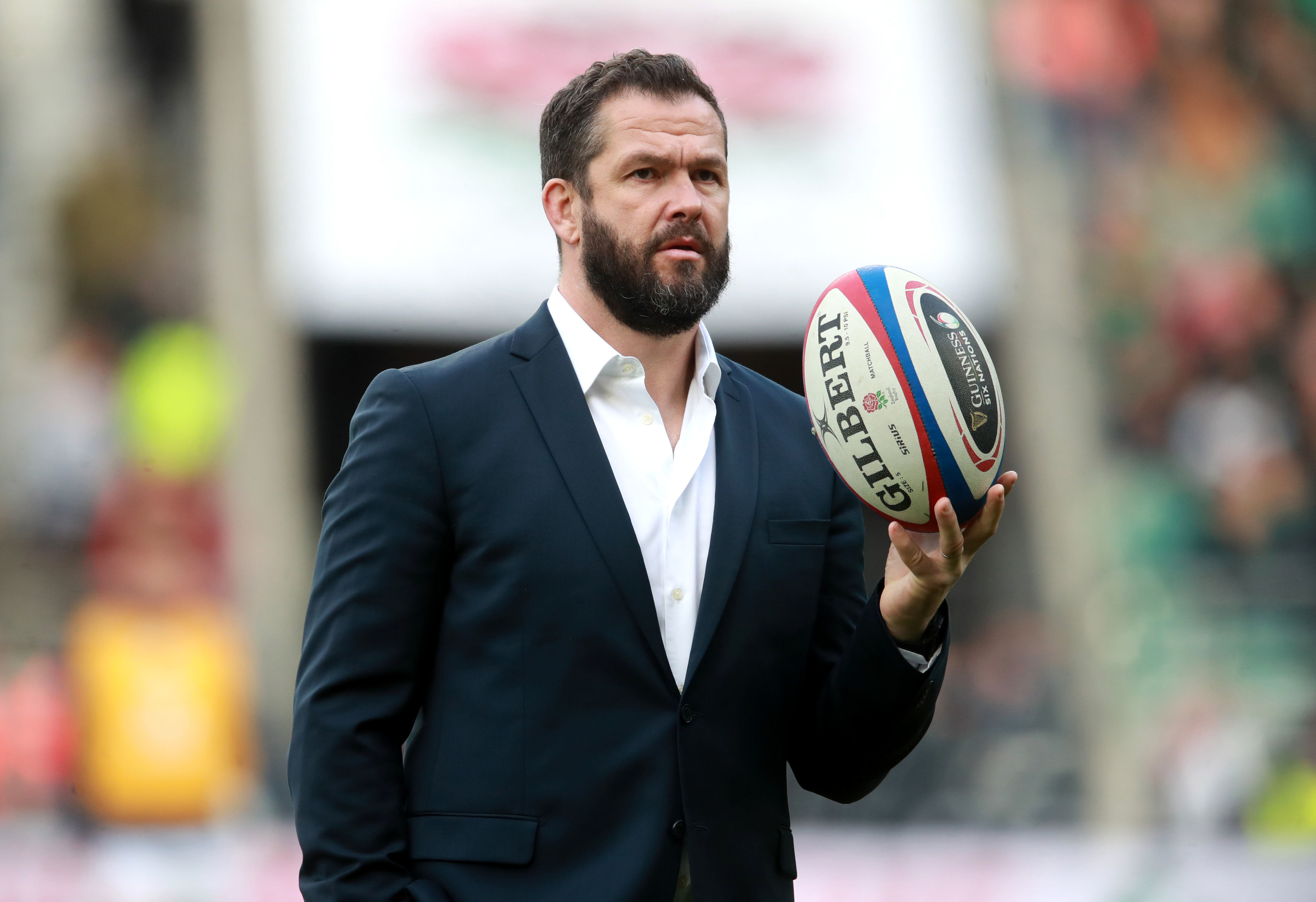 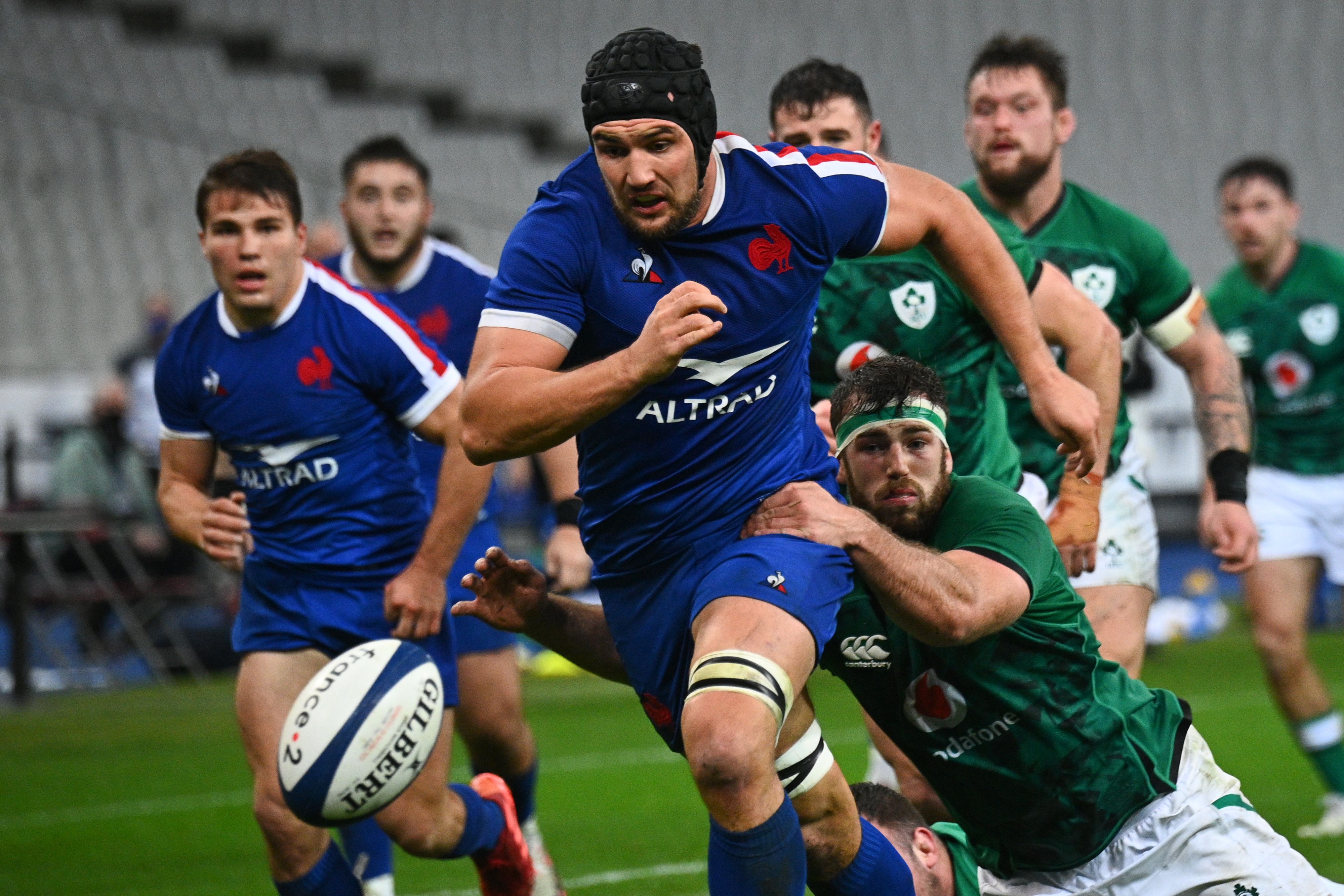 And their Autumn Nations Cup loss at Twickenham was their fourth straight loss to Eddie Jones’ side.

But Farrell – who added Paul O’Connell to his coaching staff earlier this month – has claimed the gap to the top two is not as big as others might think.

Speaking at the virtual launch of the 2021 Championship, Farrell said: “You guys have commented on it and rightly so, there's two teams in the pecking order right now going in as favourites and we aspire to be in that.

“That comes from hard work and performing under pressure. We want to be back up there in that type of light come the end of this tournament.

“We’re not far at all. We made a couple of comments at the end of the autumn about how we know where we are going and we know how far we are from being there.

“We thought we made good strides and we are nearly where we want to be but this is it now. This is the Six Nations, a fantastic competition and it is there to be won by a number of teams

“To do that there are couple of things we need to keep getting better at. The question the last while has been about dealing with the big games.

“You have to get through your first and second games to assess where you are at before you start talking about the last game, which is where we want to be, to compete to win a competition.

“We're a side that has developed in many ways but it is putting all the pieces together and culminating in a performance that we are proud of internally as well.”

Johnny Sexton said England were the last team on his mind.

Sexton explained: “It's the one team we probably haven't thought about at all because it is our last game and we have a massive game first up against Wales and then we focus on France.

“It will be a good barometer when it comes to it on how much we have improved.

“The focus now is that there is something on the line when we play England. That's where we were last year against France, to play for a championship, and we didn't turn up on the day.

“We want to put that right.” 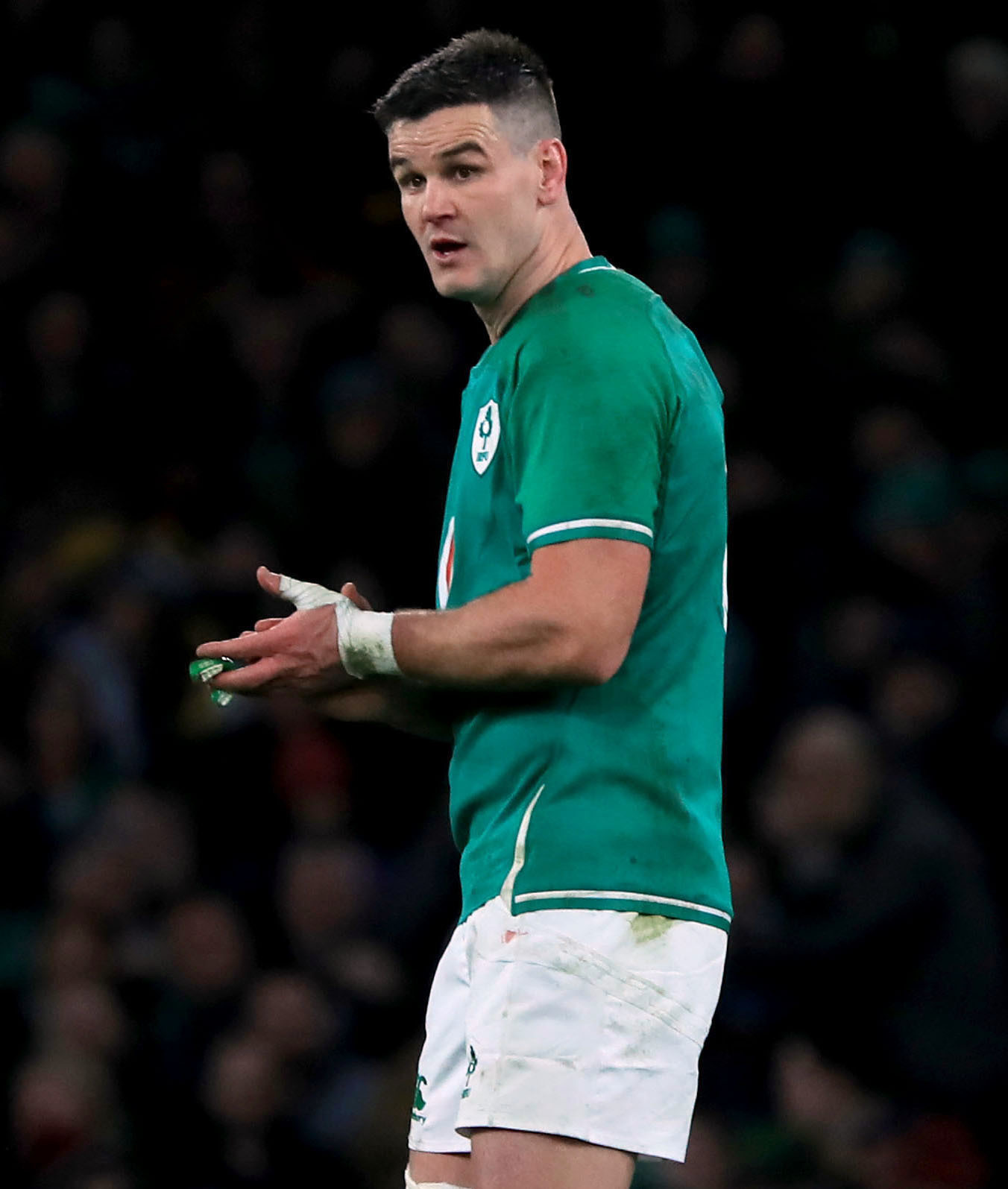 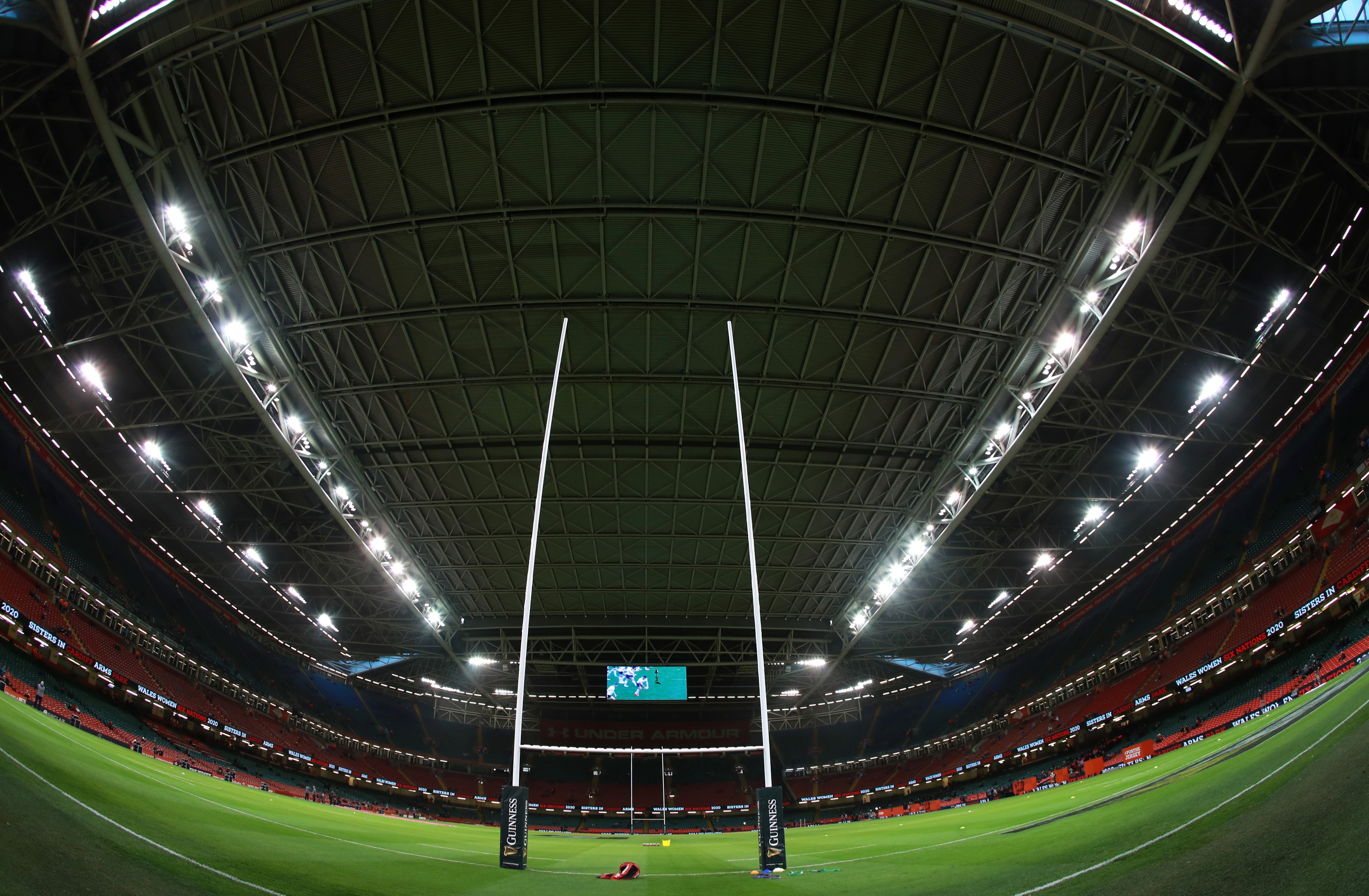 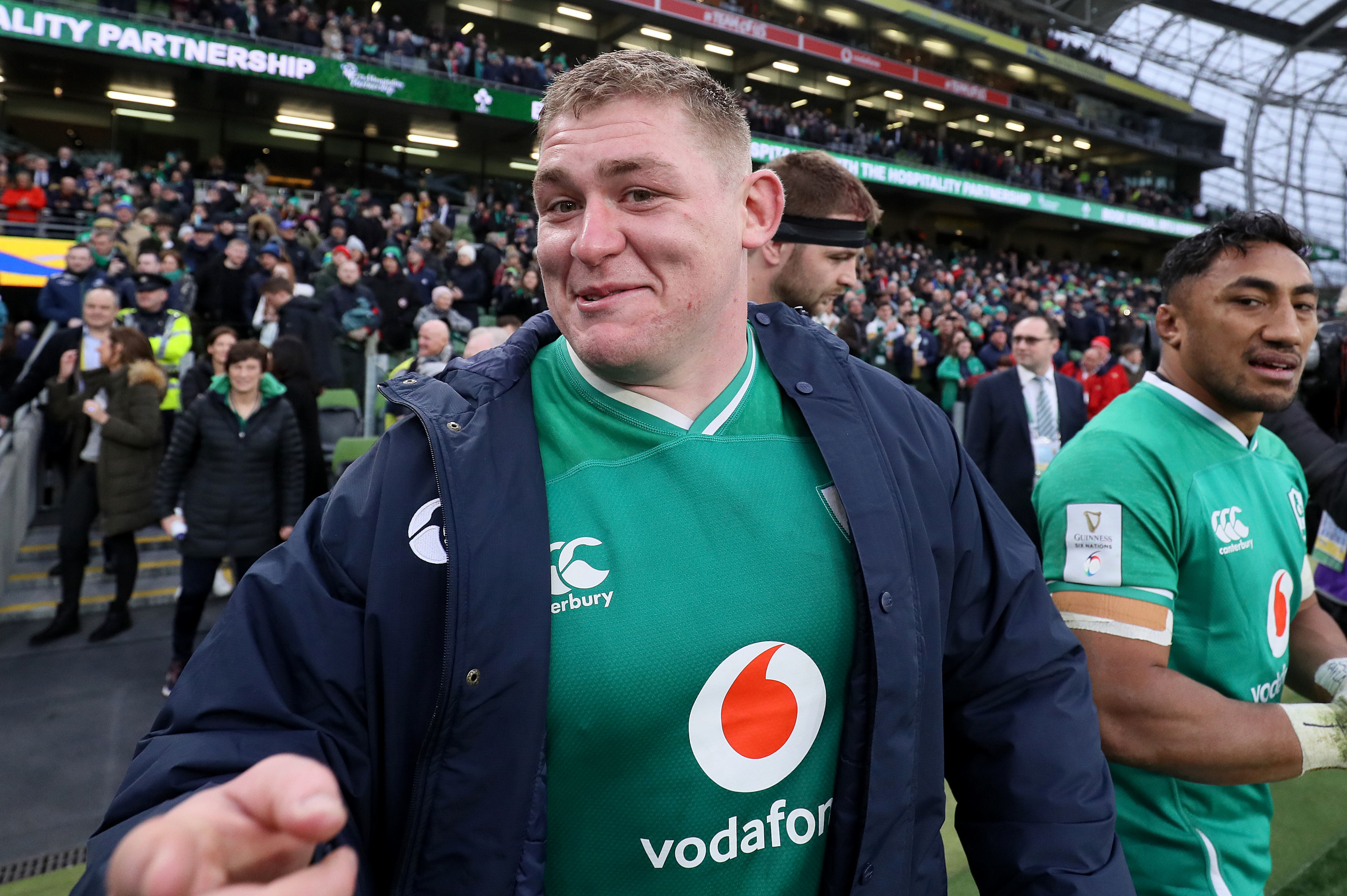 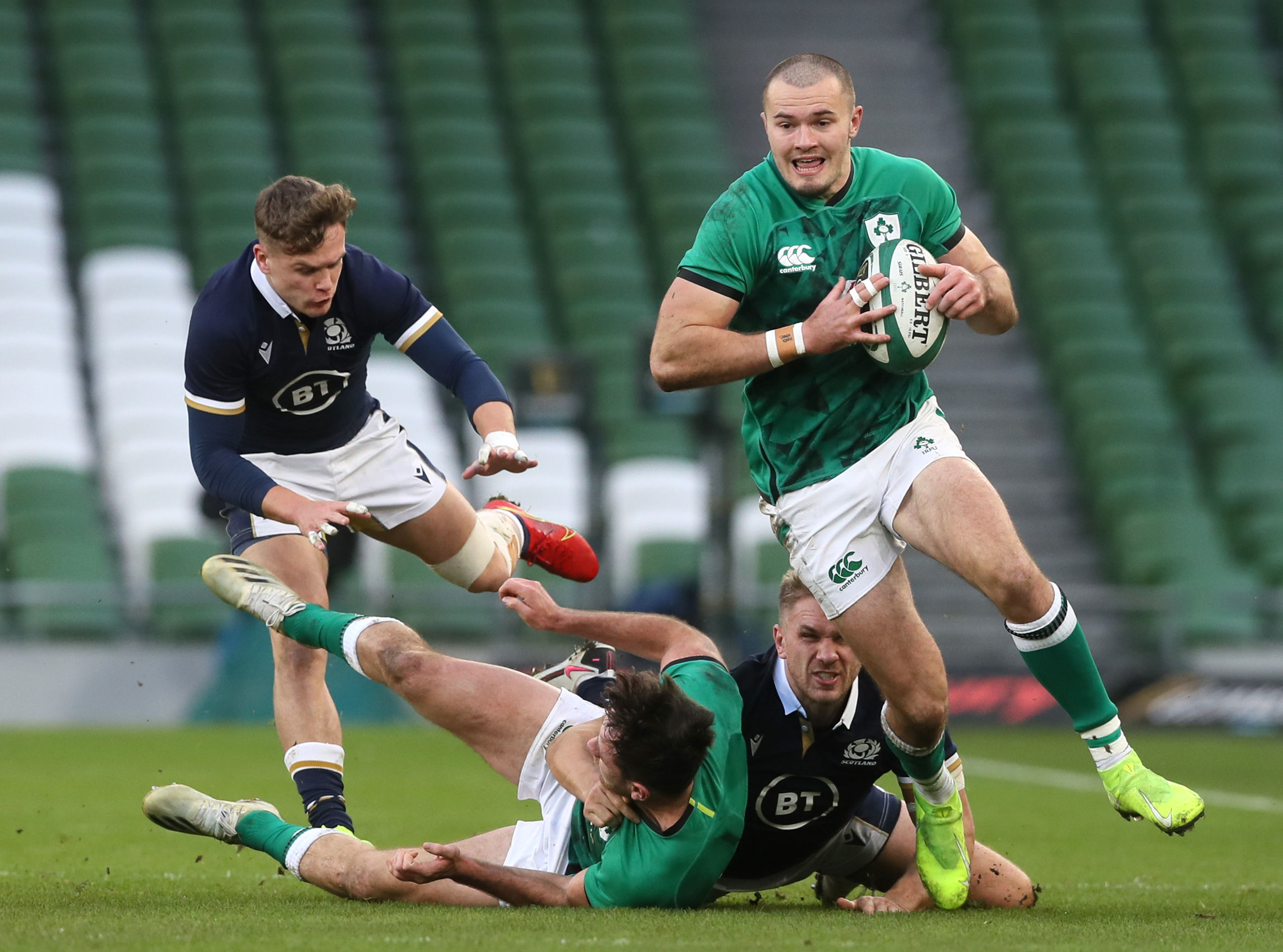 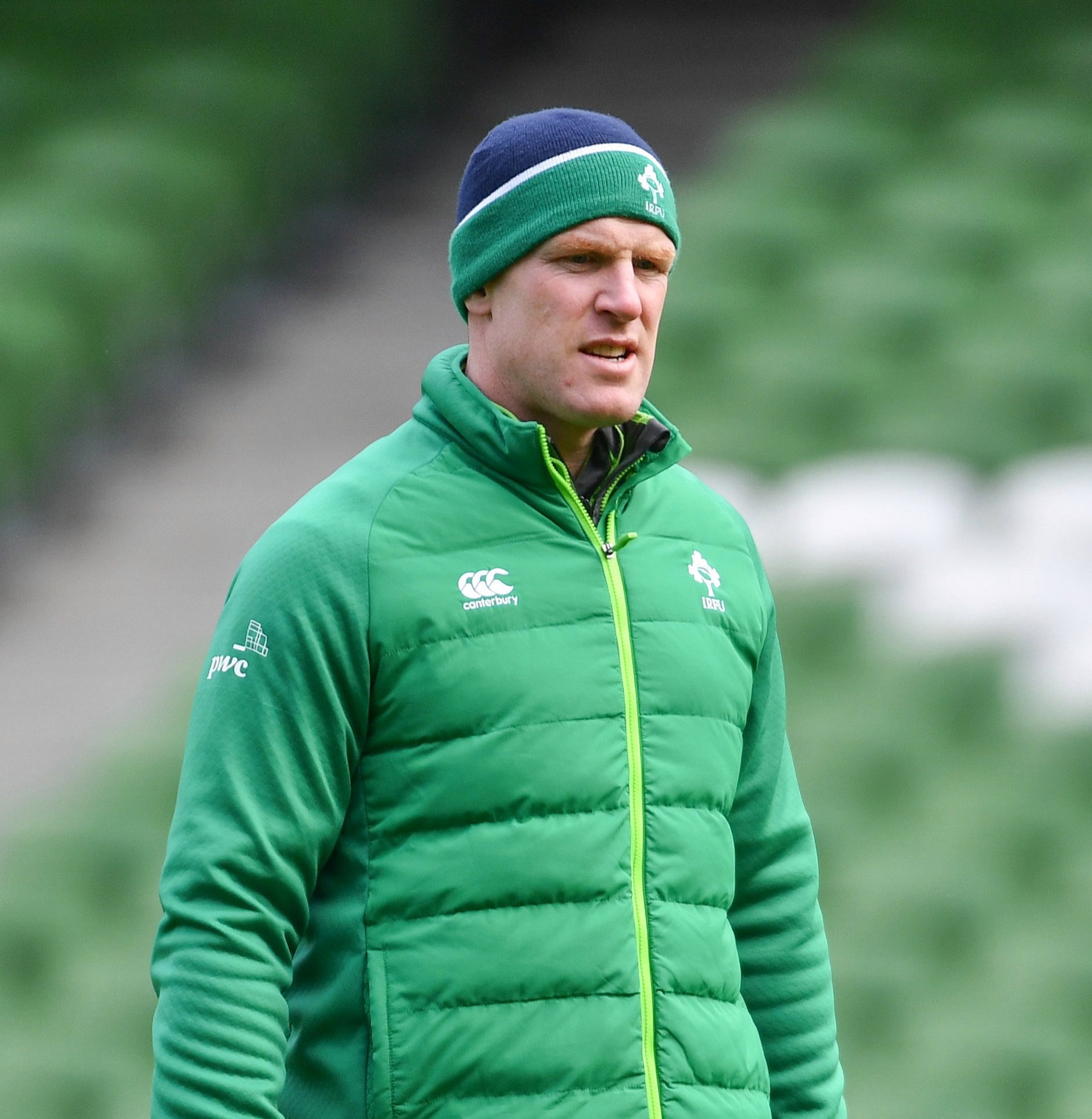 Sexton, 35, revealed he is hoping to put pen to paper on a new IRFU contract shortly. He said: “For me, it's about taking it one campaign at a time. I'm just properly focused on this one and whether I stay on for another year or another two, I don't know.

“Hopefully I'll have something sorted in the next few weeks. All my focus is on this campaign and trying to win it, trying to do a good job as captain and make sure we're better as a team off the back of it.

The veteran out-half confirmed he had strained his hamstring for Leinster against Munster on Saturday but that he was ‘hopeful’ he would be OK to face Wales on Sunday week.

Farrell expects to have Tadhg Furlong and James Lowe available for selection, even though the prop has not played since February with the winger sidelined since November.

Jacob Stockdale has been ruled out of the first two games with bone bruising but Farrell hopes he will be fit for the remainder of the campaign.

On O’Connell, Farrell said: “Paul is going to add to any environment.

“Myself and Paul have a good rugby relationship for many years now. He is someone who I keep in touch with on a regular occasion.

“We have had him in camp a couple of times and I have always been interested in what his thoughts are and what his next steps are etc.

“I suppose conversations just keep on having over a period of time and the timing is right for now for Paul to come into camp and get ready for this Six Nations.”

Sexton added:” I know what an impact Paul has on teams by playing under him when he was captain of Ireland, and for 10 or 15 years with Ireland and Munster, the impact he had on their environments.