ANDY MURRAY has reunited with former coach Ivan Lendl for a third spell together as part of his Wimbledon preparations.

The Scot will work with Czech-born Lendl over the next few months as he looks to return to the world’s top 50 and establish himself once more as an elite tennis player. 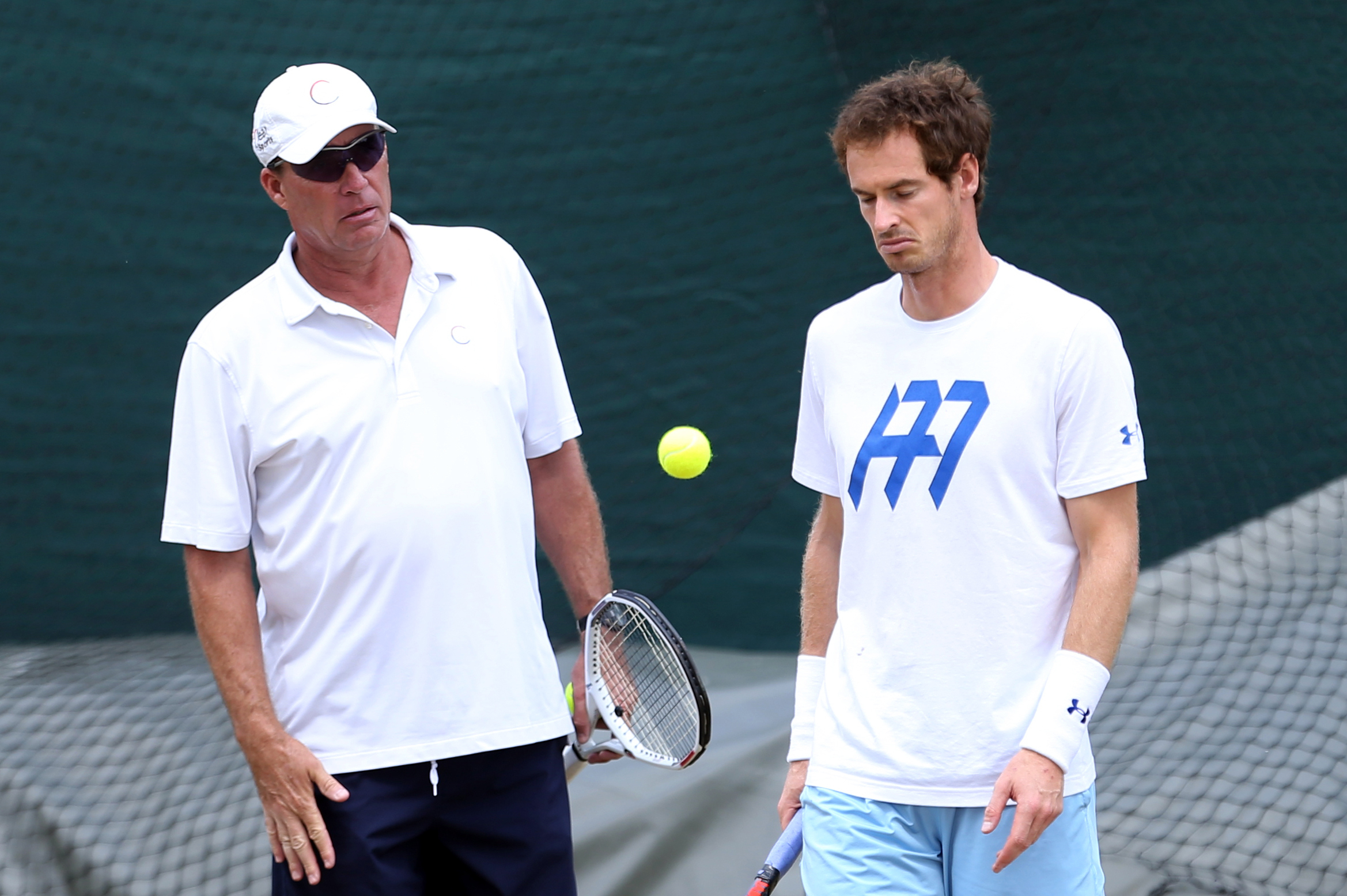 After the conclusion of this month’s Miami Open, Murray will remain in the United States on an extended training block with his team.

This period will be used as key prep for the grass-court season in June and July, especially as the world No84 plans to skip the whole clay-court campaign, including the French Open.

SunSport understands Murray – who split with former GB Davis Cup player Jamie Delgado in December – will also look to appoint an additional coach, who will travel to tournaments and work closely with Lendl.

As a player, Florida-based Lendl, 61, was one of the greats, winning eight Slam titles between 1984 and 1990, including three crowns in Paris and New York. 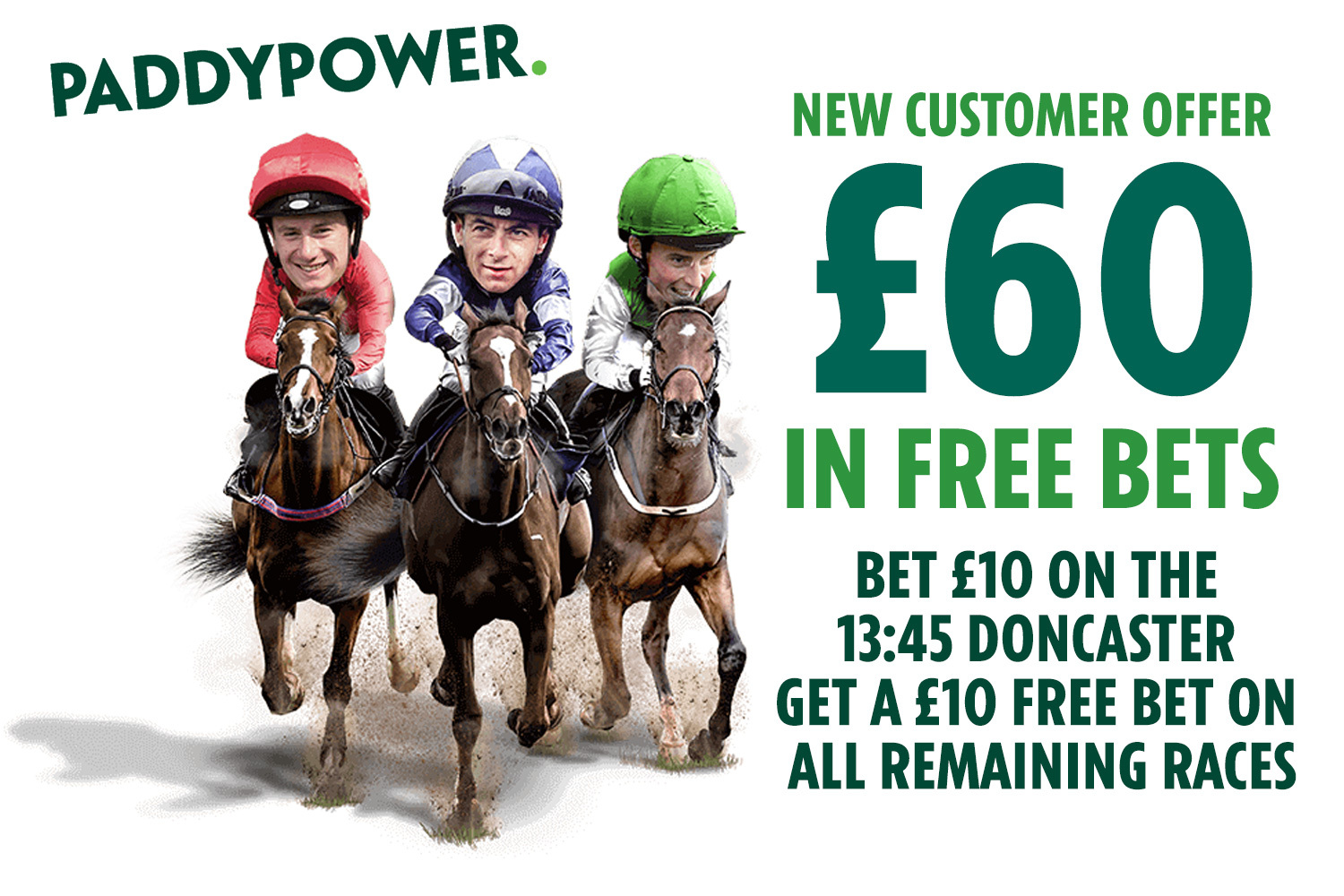 Sky Bet bonus: Get £20 in FREE BETS when you stake £5 on football this weekend 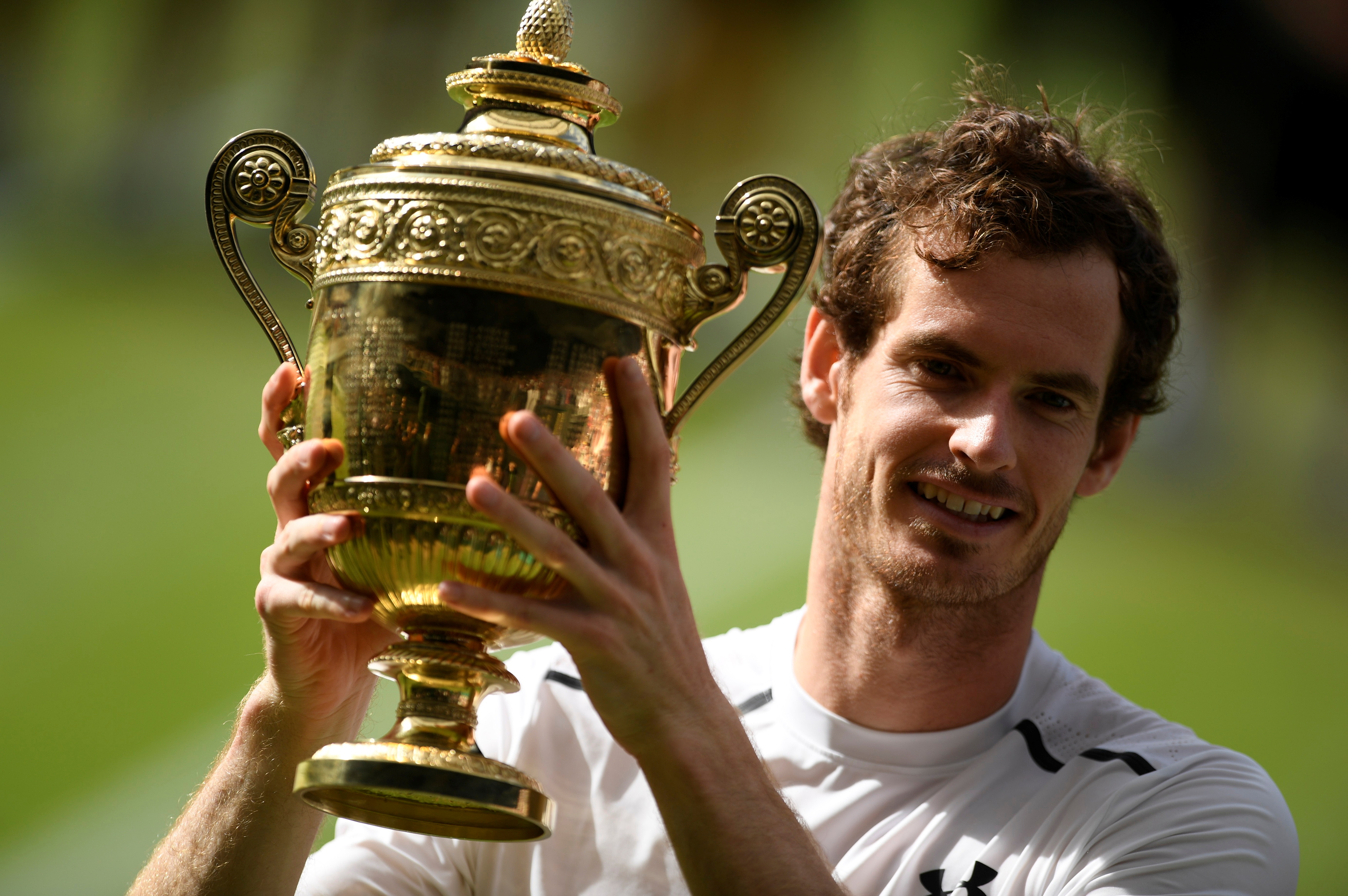 As a coach, he played a key role in the history of British tennis, transforming Murray into a world-class performer across two separate spells between 2011 and 2017.

It was under the tutelage of Lendl that Murray had unprecedented success – two Wimbledon titles, the 2012 US Open triumph, two Olympic gold medals and became world No1 at the end of 2016.

Some may see the decision to return to his former mentor as one last throw of the dice for the 34-year-old, three years after he underwent career-saving hip surgery.

Lendl, renowned for his expressionless facial features during rollercoaster matches, was a hard taskmaster and pushed Murray’s body to its limit off court.

Murray, who has a metal hip implant, once expressed regrets over how ferociously he trained under the workaholic Lendl. 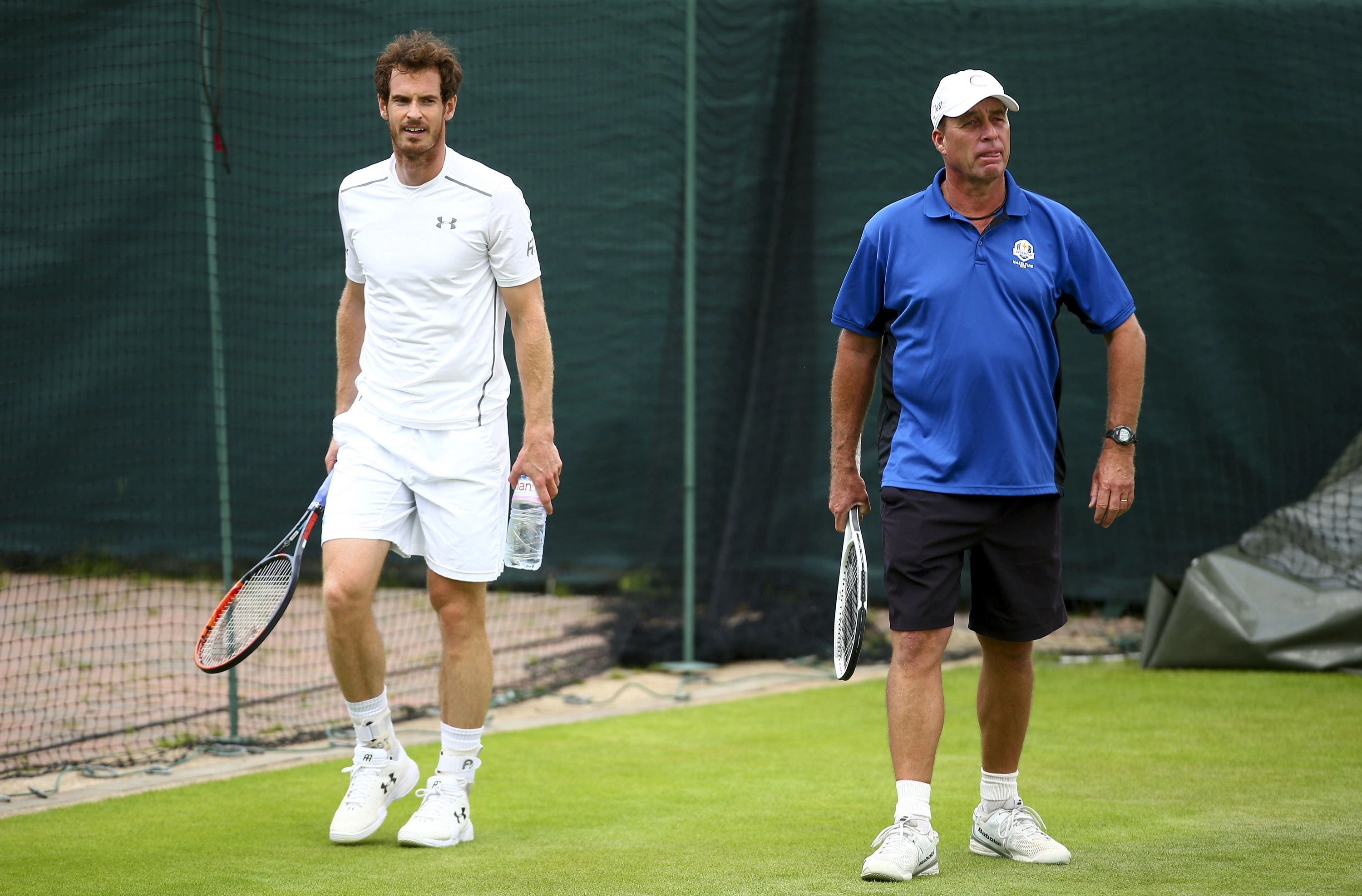 He said in January 2019 he wished he had found a better balance between rest and work, admitting: “There were certain times where I’d have done too much.”

Murray, who is one win away from 700 victories on the ATP Tour, has struggled to find consistency in recent years and suffered many first-round exits.

The Dunblane-born star has reached the third round just once (Wimbledon 2021) in seven majors and was last month thumped 6-0 6-1 by Roberto Bautista Agut in Doha.

Lendl, nicknamed ‘The Terminator’ and ‘Ivan the Terrible’, worked briefly with German Alex Zverev but the pair split in 2019.

A scratch golfer, Lendl tried to qualify for the US Open and played in a couple of European Tour events following retirement from tennis.

Tiger Woods unravels at end of first round of US Open