ANDY MURRAY will skip Great Britain's Davis Cup Finals campaign, because he doesn't feel that he 'deserves' to play. 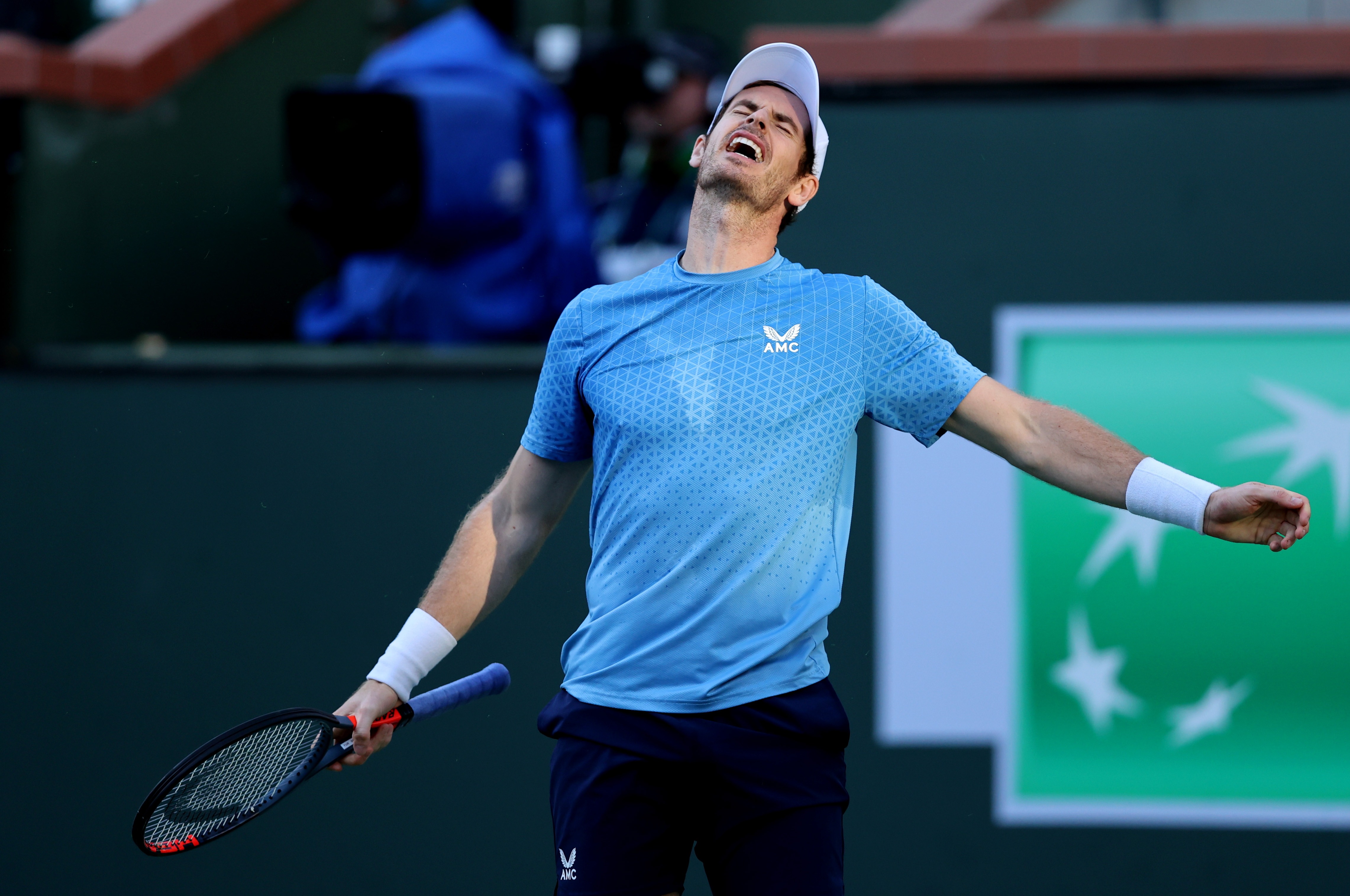 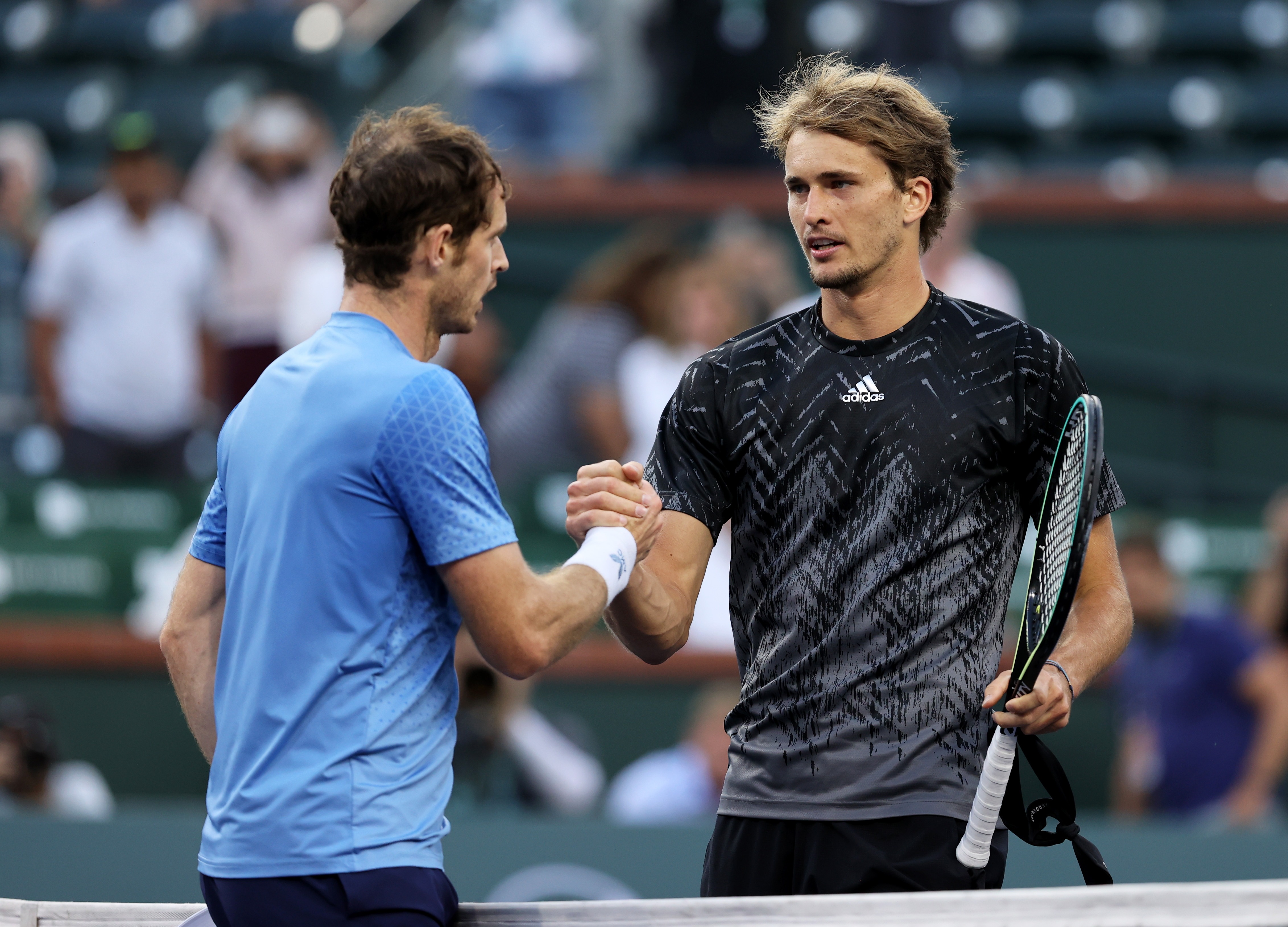 Now in a new format, the finals won't finish until December 5, just three weeks before players are set to fly out for the Australian Open.

Murray bruised his pelvis representing his country at the 2019 edition of the tournament, an issue that would plague his 2020 season.

The three-time major winning has regained form of late, sealing good wins over the likes of Carlos Alcaraz and Ugo Humbert – as well as pushing Stefanos Tsitsipas to five sets at the US Open.

But following Tuesday's straight sets defeat to Alexander Zverev at Indian Wells, however, he admitted that other Brits are more deserving of a spot in Smith's team this year.

He said: "I've given a lot to the Davis Cup, and sometimes to my own detriment physically.

"The same thing happened last time I played Davis Cup at the end of 2019. I know there was coronavirus, but I was struggling with that really up until September time the following year."

He then added: "I also don't feel right now I would be playing, either.

"Obviously that would be up to Leon, but I'm not sure I deserve to play in that team.

"Cam [Norrie] and Dan [Evans] have had a great year. Liam Broady's in and around the top 100 now and we've got very strong doubles as well.

"Right now, I'm not planning on playing the Davis Cup and with the late finish to it, and early departure to Australia, with my schedule between now and the end of the year, I am going to have to rest and take a break and give my body a chance to breathe.

"And I want to make sure in the off season I get to spend as much time with my family as I can because I have been away from that recently and that will be case when I go to Australia as well."

Murray went a break up in both sets against Zverev, before surrendering each to lose 6-4, 7-6 – showing his frustration by posting an X-rated tweet after the match.

On his defeat, he concluded: "The positive for me to take from it is I had opportunities again.

"I didn't feel like I played a great match and still had chances, so that's positive. But I'm disappointed because I want to be winning these matches. I haven't in the past few months." 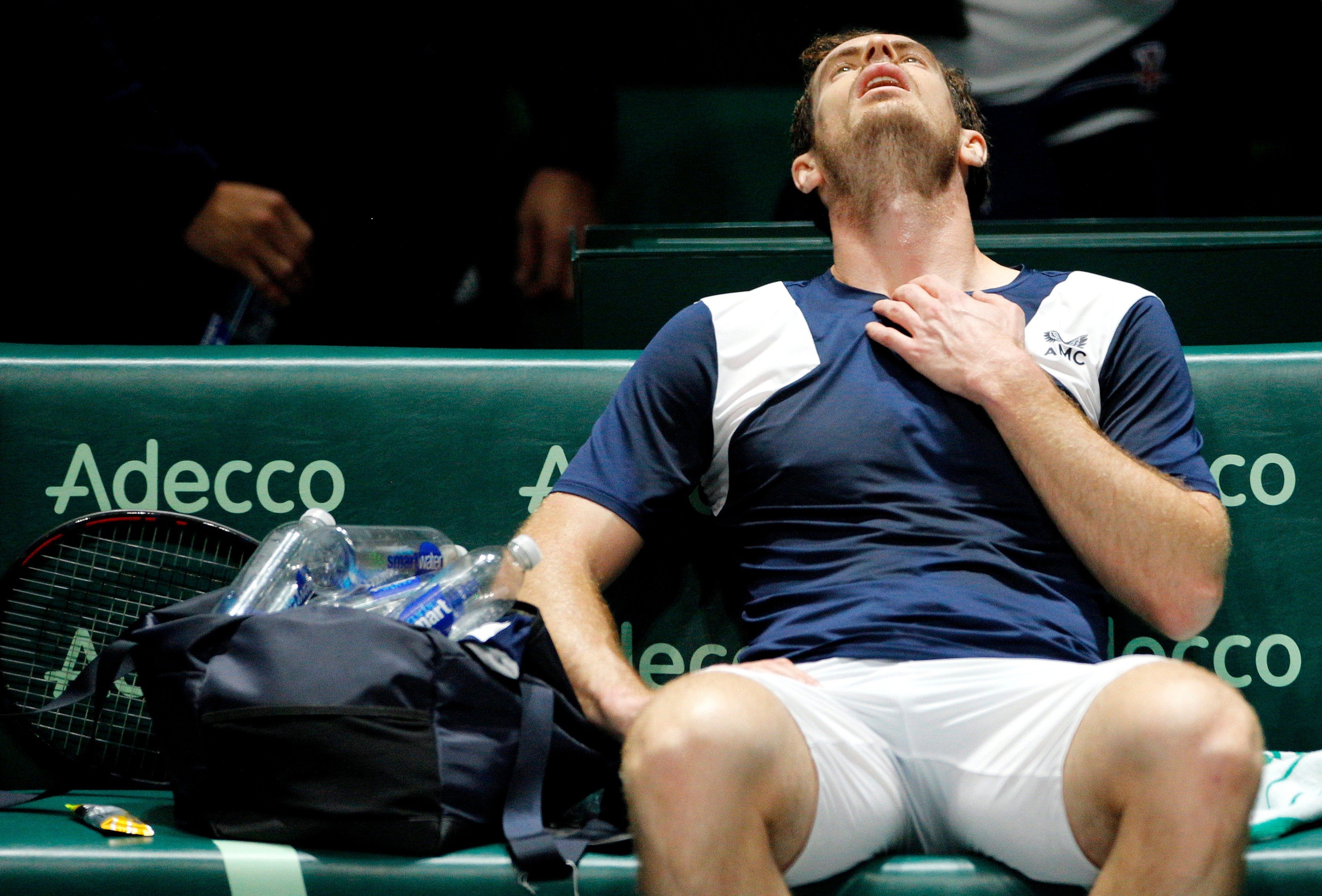 Sergio Aguero would be a 'good fit' for Arsenal but could push for Spain move, claims Gael Clichy