ANDY RUIZ JR has stunned his fans with his impressive body transformation and slimmed-down look as he prepares to return to the ring.

The Mexican-American boxer, 31, tipped the scales at a staggering 20st 3lbs for his loss against Anthony Joshua in December 2019. 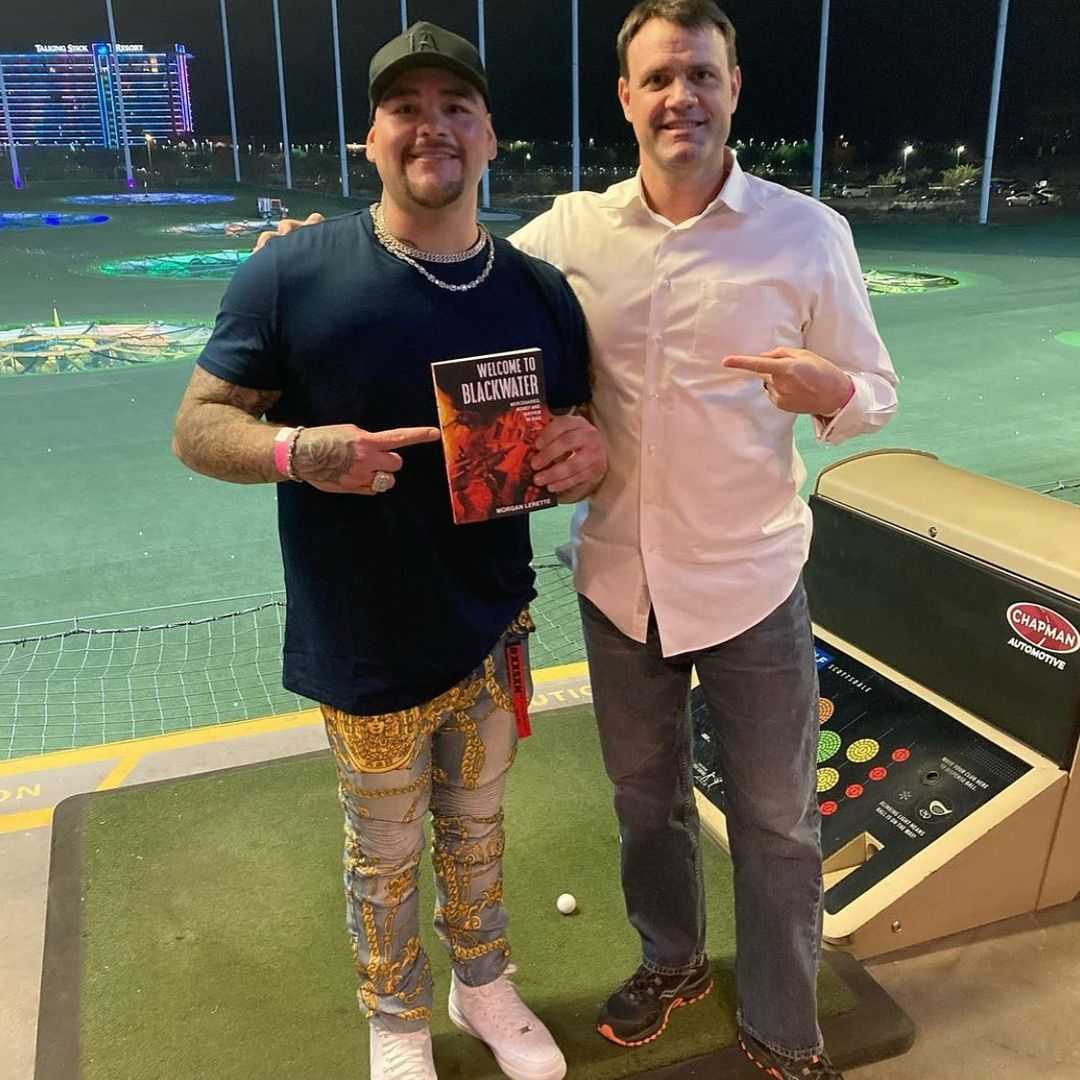 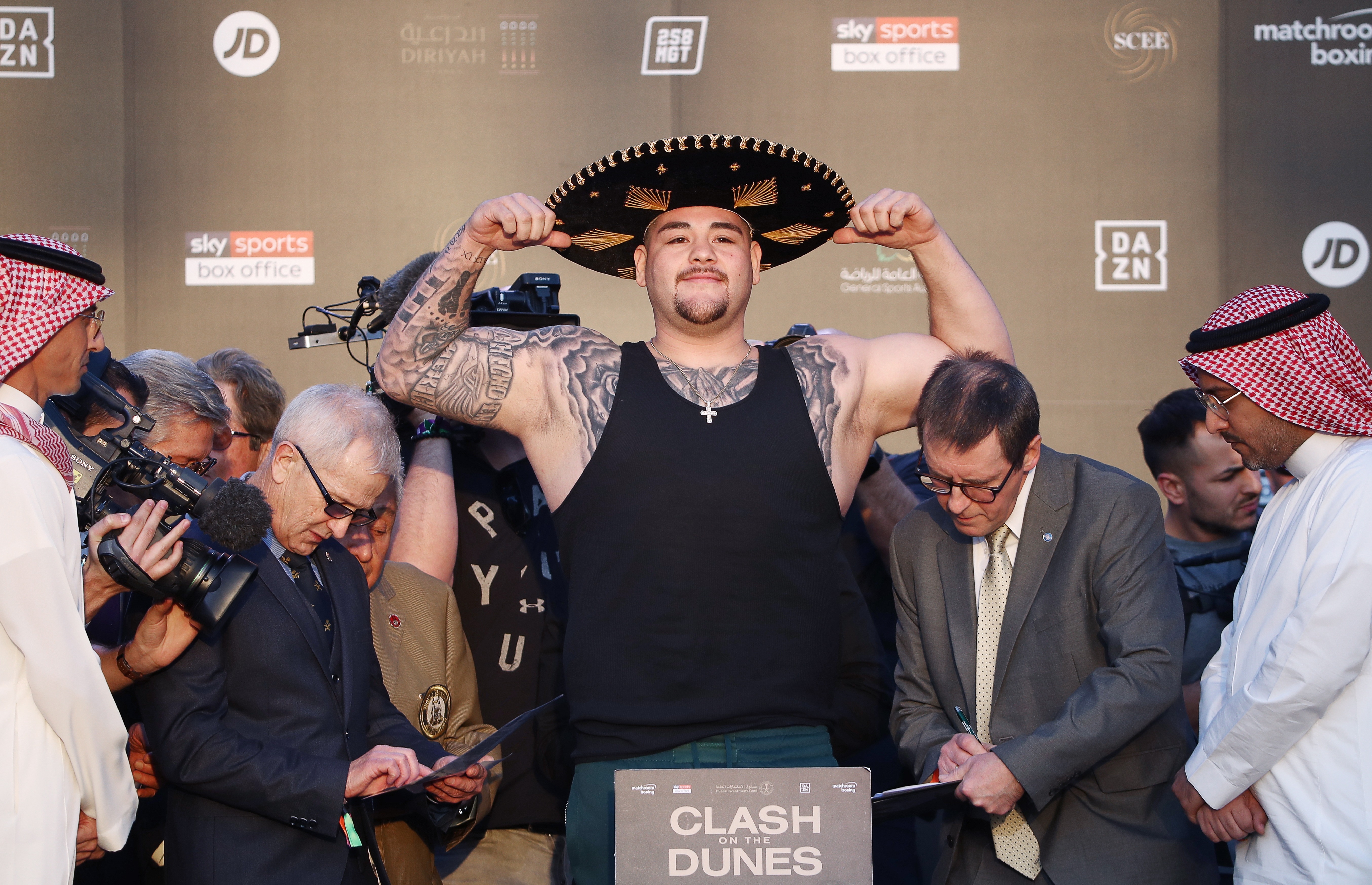 Despite reports in the build up to the Clash on the Dunes stating he'd lost weight, Ruiz had actually put on 15lbs from his shocking win over AJ in New York just six months earlier.

He would go on to lose in an absolute masterclass from British ace Joshua – who himself massively bulked up for his most recent fight with Kubrat Pulev.

But Ruiz showed off a more slender frame in his most-recent Instagram post promoting a friend’s book – and fans were quick to praise his new look.

The star captioned his snap with: “I love my fans. I love hearing the stories of inspiration especially from small business owners.

“I met @welcome_to_blackwater_book and he told me about his amazing book.

“Blackwater was the most notorious private contractor of the Global War on Terror. An Army and Air Force veteran, details the truth of working as a Blackwater operator in Iraq. Go check him out.”

The comments quickly piled in, with one saying: “Looking slim champ.”

Another wrote: “You look great Andy!”

A fellow follower commented: “Looking fit doggy keep it up!”

Ruiz does not currently have a fight lined-up – but he admitted he'd love to "shut up" Dillian Whyte.

The pair were embroiled in a war of words online earlier this year after Whyte claimed Ruiz rejected a £4million offer to face him.

Ruiz, who has switched trainers after linking up with Canelo Alvarez's coach Eddy Reynoso, has not forgotten about the rivalry, and insisted he does want to fight Whyte.

“That would be an amazing fight in the United States or over there.

“I know I can win. I feel like I can win against Everybody, but it’s just up to me.” 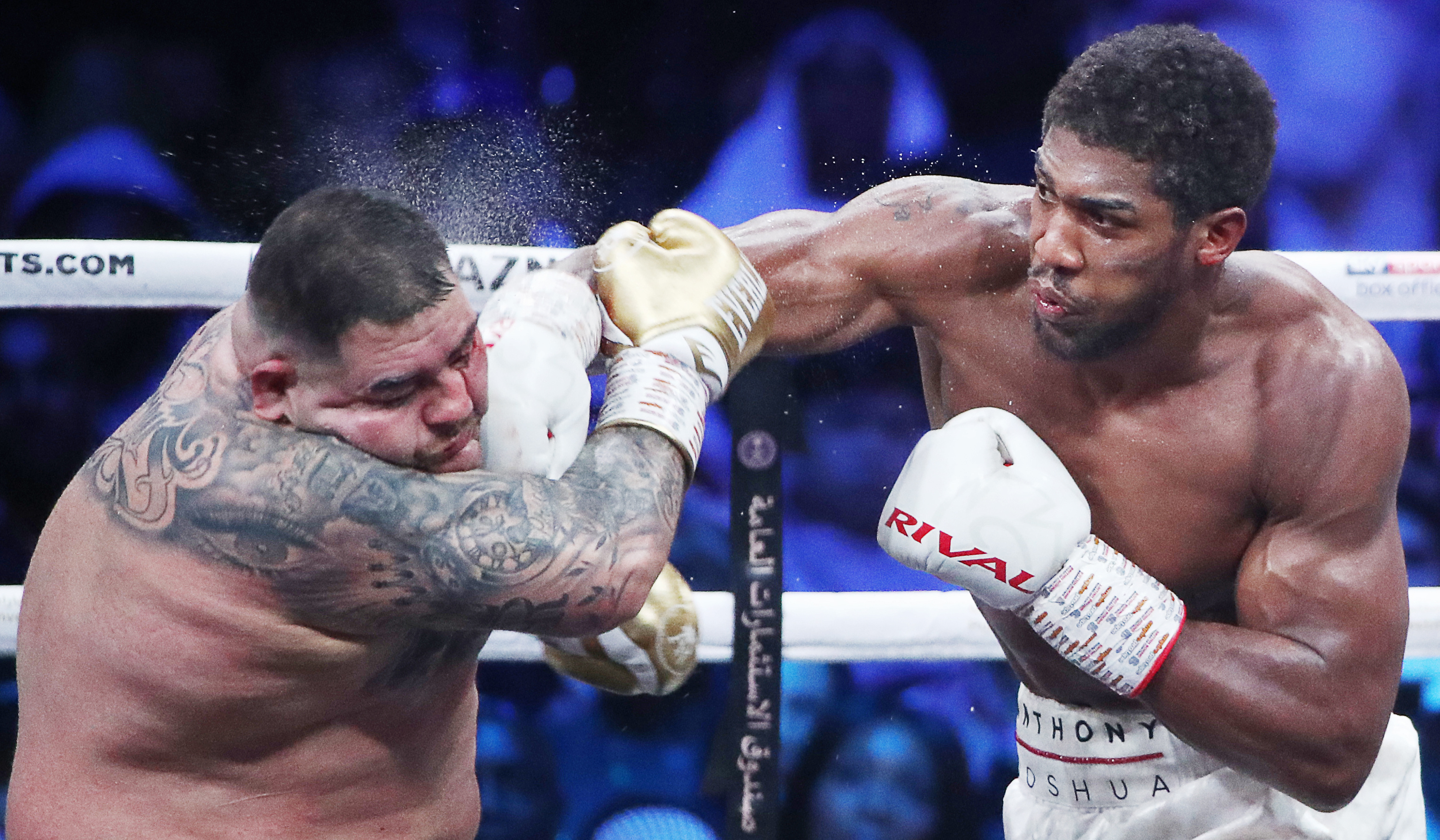 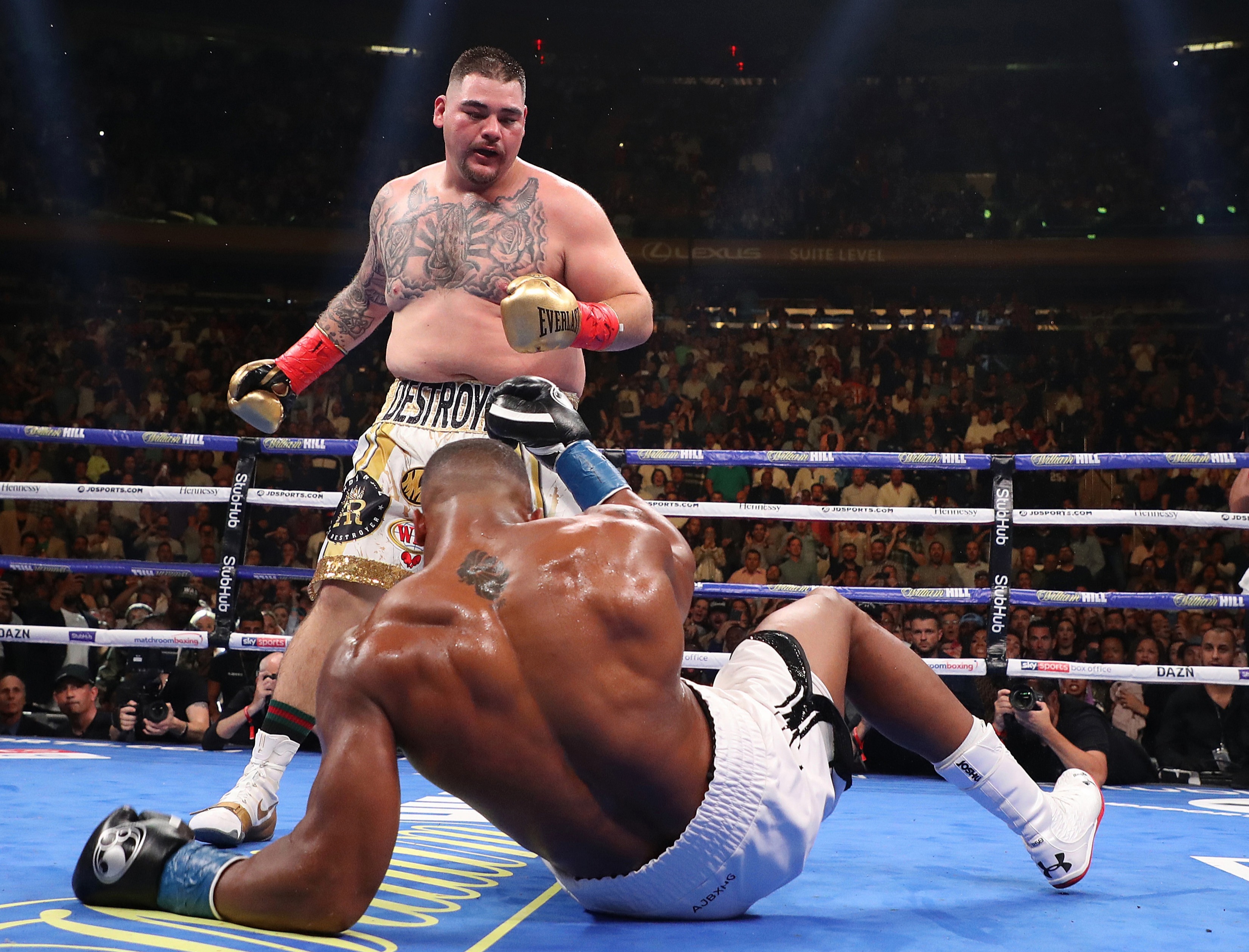 As well as a fight with Whyte, Ruiz wants to settle the score with Joshua in the third fight of their trilogy.

He also wants to squeeze in a mega-fight with either WBC champion Tyson Fury or Deontay Wilder.

Ruiz continued: “I’d like to fight the rematch again, the third fight with Anthony Joshua, and either between Wilder and Tyson Fury.

“Nobody thought I’d be champion of the world with the way I looked. I want to get back at it and be the man I’m supposed to be.

“And I don’t have a fight date yet, but I’m for sure going to fight this year.

“I just want to be in shape and show everybody… this little chubby boy is going to look good.”

Number 11: Four-time Festival winner who has swept all before him for Nicky Henderson

Man, 21, arrested for murder of footballer Jordan Sinnott after star suffered fractured skull in mass brawl on night out – The Sun