EDDIE HEARN has revealed Anthony Joshua's fight with Oleksandr Usyk has a rematch clause included in the deal.

But the clause will only be triggered if Usyk wins, allowing Joshua the opportunity to win back his lost belts. 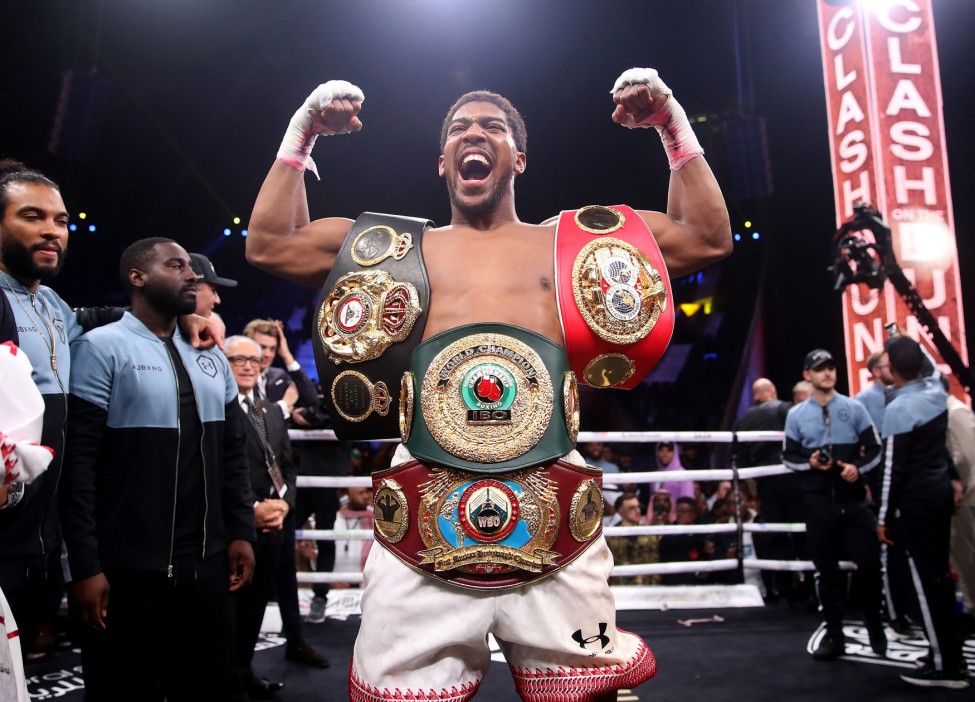 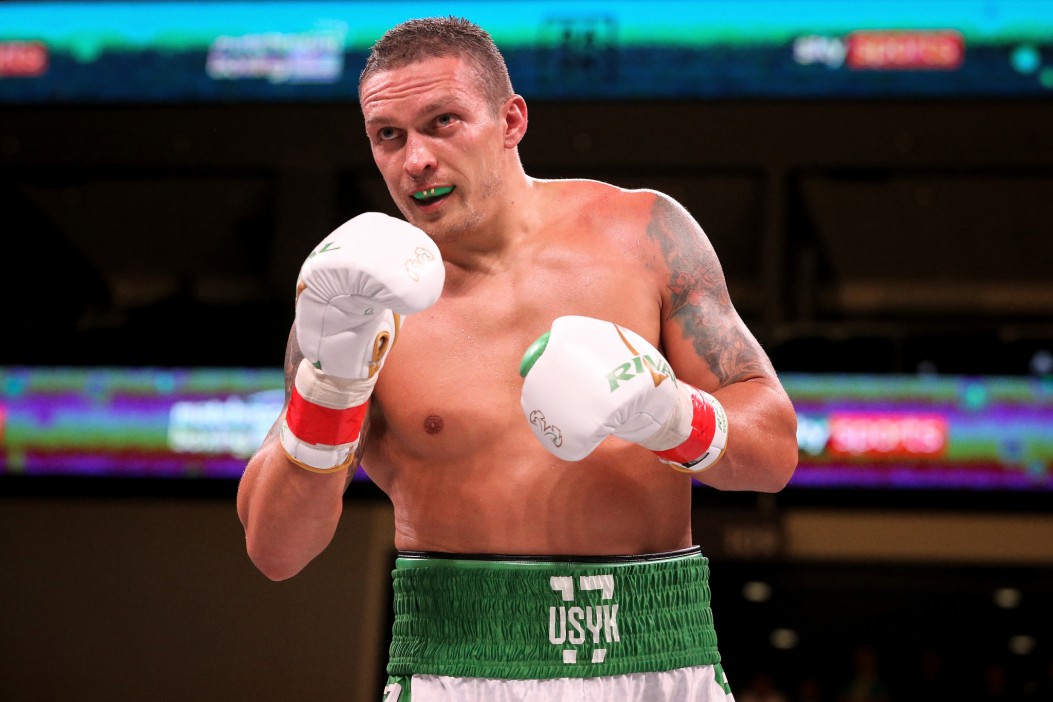 AJ is defending his WBA (Super), IBF, WBO, and IBO titles for the second time since he reclaimed the belts after beating Andy Ruiz Jr in December 2019.

Usyk is Joshua's WBO mandatory opponent but Hearn has been able to secure a rematch in the deal – the agreement also includes a comeback fight down the road for Usyk if he loses.

In an interview with Boxing Social, Hearn said: "There will be a [rematch] clause.

"All the terms are agreed… when you talk about a rematch clause that's also the biggest fight that a fighter could have.

"Andy Ruiz ended up actually getting quite a lot of money for his rematch, but it's a massive opportunity, if Oleksandr Usyk wins he makes an absolute fortune to fight AJ again."

Usyk has never been beaten in his professional career and 13 of his 18 wins have come via knockout.

But Usyk surrendered his belts in 2019 to step up in weight and has since proven his class in the heavyweight division, defeating Chazz Witherspoon before beating Derek Chisora via unanimous decision in October 2020.

Joshua promises to be a tougher test for the 32-year-old however, with a date still yet to be set for the bout.